The hunt is on for experienced race mechanics

The hunt is on for experienced race mechanics 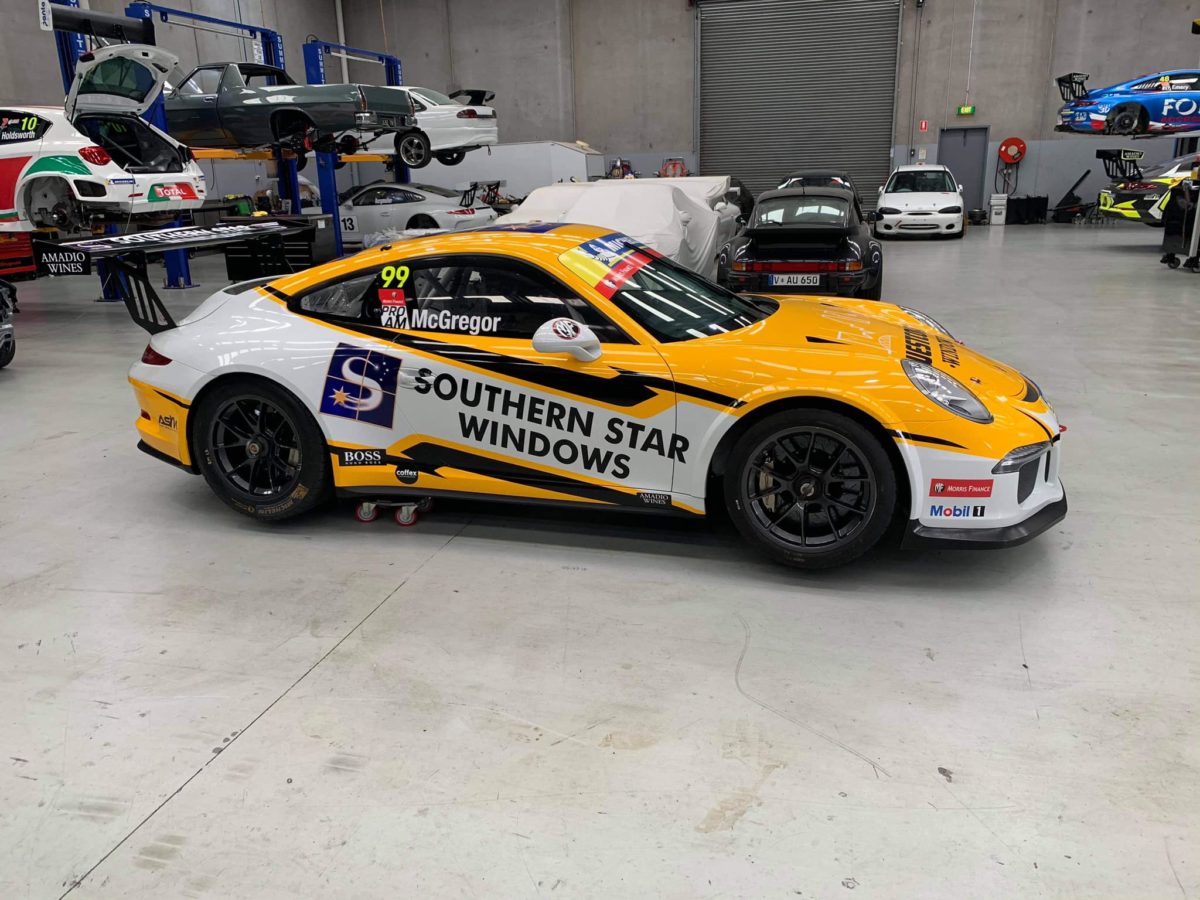 The Australian motorsport scene is as vibrant as it is diverse, with a range of different cars ranging from the flagship Supercars Championship to enthusiasts competing in sprints.

It’s a varied landscape with differing needs and demands, with a whole industry having risen up to service it.

Among them is Ashley Seward Motorsport, a Melbourne based race team well versed in maintaining and running almost every type of car in competition – and more.

Based out of Melbourne’s south, ASM is on the hunt for an experienced race mechanic to join its ranks.

“We’re after an applicant that has got good motor sport background,” explained the operation’s eponymous owner.

“We’ve obviously got a good working environment here with lovely race cars that we run; TCRs and Porsche and so on.

“We’re just after a good tradesman that enjoys going racing and winning.”

ASM is driven by passion for the sport, spurred on by the thrill of victory in categories as diverse as Hyundai Excels, Porsche GT3 Sprint Challenge, TCR, and Australian GT.

For the right applicant, it’s an opportunity to work with the business’ entire fleet as needed, along with the restoration work it also gets involved with.

To be successful, attention to detail is paramount, a point Seward suggests separates motor mechanics from race mechanics.

“We just want a good tradesman that’s capable of working on all cars,” Seward said.

“For us, all forms of motorsport background is what we’re after.

“That ranges from Supercars to GT cars to Porsche racing to any form of background like that.

“It’s a tough gig at the moment,” he added, referring to the interruptions resulting from the pandemic.

The ability to be adaptable is therefore critical to an individual’s success in the sport, especially in the current environment.

Interest in the role has come from as far afield as the United Kingdom, though considerations surrounding the pandemic make such appointments difficult.

Locally, tapping into the industry through JobStop offers a real boost.

“The reason we use [this] platform because anyone that’s passionate about motor racing looks at Speedcafe,” Seward explained.

“As soon as we put that up, we had an applicant get straight in contact with us.

“Everyone on [other platforms are] just motor mechanics, whereas the guy from JobStop, he’s got motorsport background.”