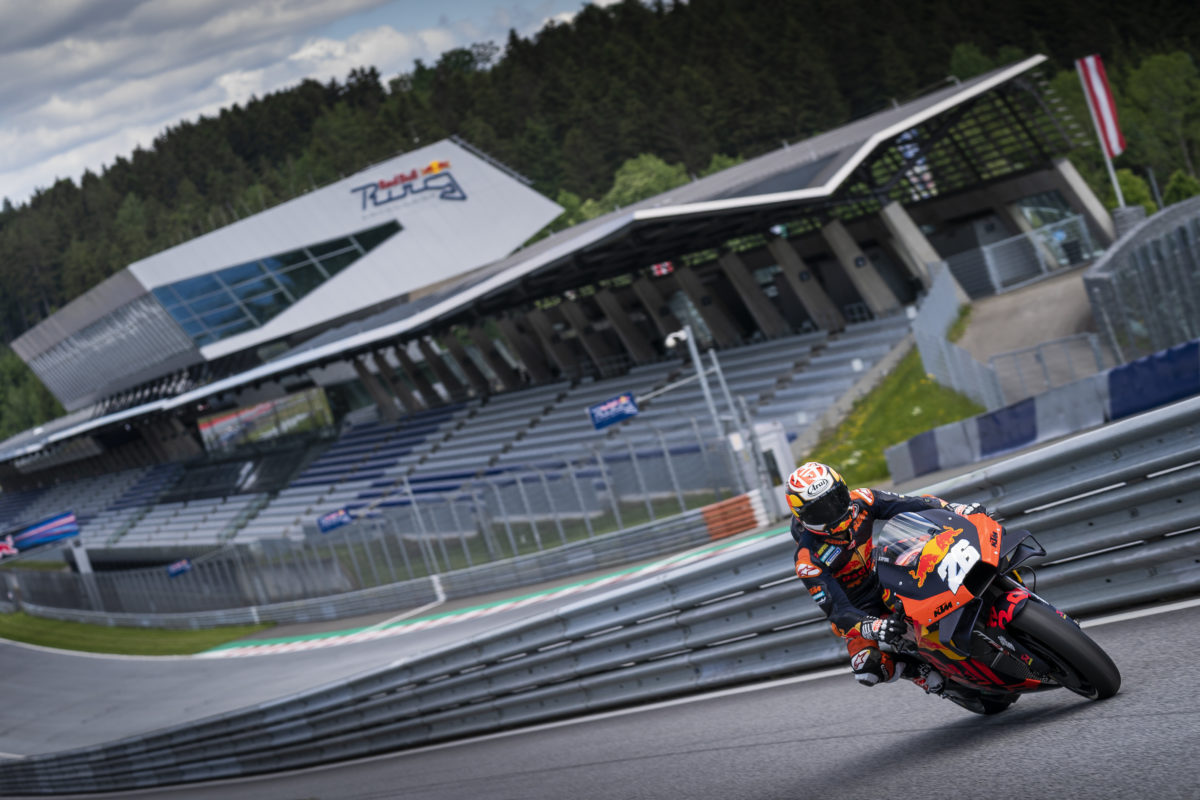 KTM’s Dani Pedrosa will return to MotoGP competition with a wildcard start in next month’s Michelin Grand Prix of Styria.

Pedrosa has been one of the Austrian marque’s test riders since retiring from racing at the end of 2018, after 13 years as a factory Honda pilot.

However, the Spaniard has never raced for KTM, something that will change at the Red Bull Ring on August 6-8.

“It’s been super-interesting to be part of this project from the beginning with KTM in MotoGP and being able to share my experience with them,” said Pedrosa, a 31-time premier class grand prix winner.

“Step-by-step, we did the best we could and now it’s interesting again to go into a race because it gives you a different perspective compared to a normal test.

“It has been a long time since my last race and, of course, the mentality for a GP is very different to a test.

“My focus for the GP is to try to test the things we have on the bike in a race situation. I wish to understand the requests riders might have for different sessions and technical features.

“Watching from home, I can sense the improvements in the bikes and the racing but in order to understand more about MotoGP now, the new technologies and how to race and use strategies against the others we’ll make this wildcard.

“It’s difficult to talk about my expectations after being so long away from competition. It might all click into a racing mentality or it might not but we’ll try to enjoy the weekend as much as we can.” 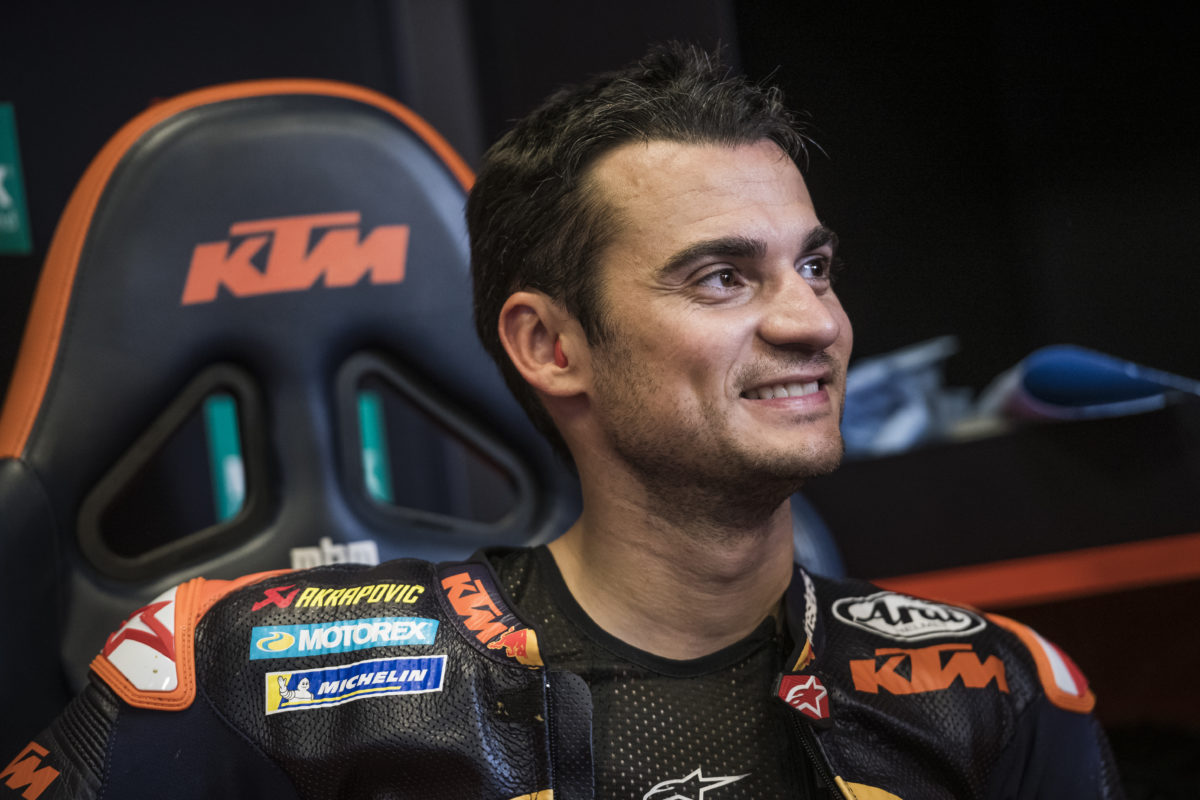 KTM scored its first three MotoGP race wins ever in the 2020 season, before struggling initially in the current campaign.

However, in an upswing which coincided with the introduction of a new chassis and a new fuel blend, Miguel Oliveira rode an RC16 to second at Mugello, first at Catalunya, second at the Sachsenring, and, most recently, fifth at Assen.

Red Bull KTM race manager Mike Leitner agrees with Pedrosa that it will be valuable to have the 35-year-old experience the bike in race conditions.

“It will be curious to see Dani in MotoGP again,” said Leitner.

“He has been away from racing for quite a long time but it will be valuable to have him in garage at Red Bull Ring to analyse the strong and not-so-strong parts of our KTM RC16 package in GP conditions and it will give him a good indication for his testing work.

“Dani has had a big influence in our MotoGP project thanks to all of his experience. The company was working and pushing hard to follow his requests, along with Mika’s [Kallio, fellow test rider].

“Dani was a good reference as he retired at the end of 2018 while still at the top of the sport and we can see some of his influence in the current success of the KTM RC16.

“He will have a mixture of the current race bike and some small upgrades and he will have some testing to do during the weekend but we also don’t want to overload him. We want him to enjoy the Grand Prix!

“There are a lot of young, strong riders in MotoGP at the moment, so he will be busy but this is a good way for him to learn more and feel the current benchmark in the sport and this will help us for future testing.”

Oliveira is currently KTM’s lead rider in seventh in the championship, two positions ahead of factory team-mate Brad Binder.