No 2022 MotoGP deal yet for Viñales

No 2022 MotoGP deal yet for Viñales 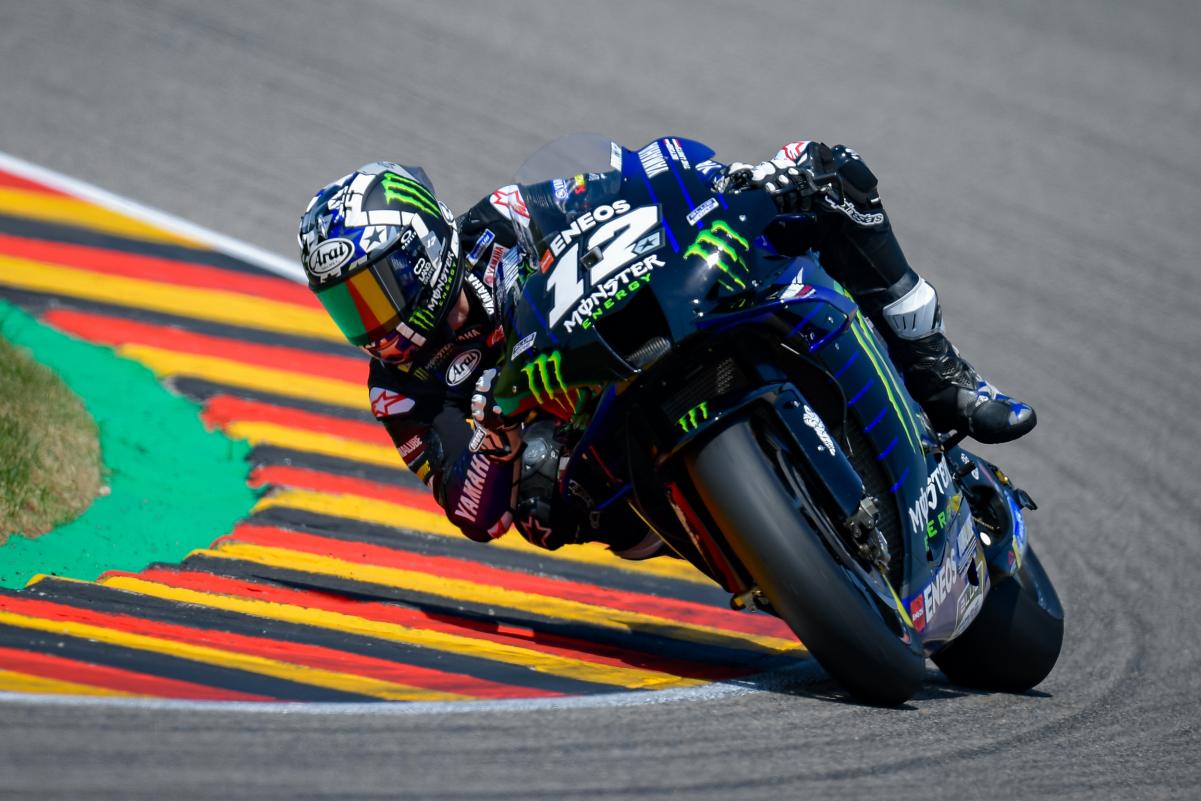 Maverick Viñales remains a free agent for 2022 following his shock split from Yamaha.

Viñales was granted an exit from his contract with the Iwata marque at the end of the current season, one year early, having grown ever more dissatisfied with his situation.

The nine-time MotoGP race winner has been strongly linked to Aprilia, which presently counts the highly inexperienced Lorenzo Savadori as one of its race riders.

However, he denied at the time of his Yamaha split that a deal had been done, and maintains that is still the case.

“I’m only focused on the holidays at the moment, enjoying the summer and then coming back as strongly as possible,” Viñales told Catalunya Radio after a recent day of riding at the Circuit de Barcelona-Catalunya.

If not Aprilia, there appear few options for the Spaniard on the grid next year.

A VR46 Ducati is a possibility, although the Bologna marque is unlikely to make a move for the Spaniard like it did before he signed his current Yamaha contract, if comments from factory team boss Davide Tardozzi are anything to go by.

Viñales does claim to have offers “from all over the world” for 2023, although he would prefer not to have a year off.

“It wouldn’t be perfect, because you have to compete, it’s the most important thing,” he said.

“But if I’m not comfortable or I just don’t enjoy… What frustrates me the most is that I can’t give 100 percent [at the moment].

“I prefer to be calm and enjoy life; 10 years here pass very fast.

“I was not enjoying anything at the circuits, and in the second half of the season I will try to enjoy more. I’ll be professional and give everything I have.”

Viñales’ father Angel, who runs a team in the Supersport 300 World Championship which supports WorldSBK, said the Yamaha was not a bad bike.

Instead, the two parties are apparently going their separate ways simply because one could not adapt to the other, a claim backed up by Maverick himself.

“The step I took is because it doesn’t make sense to continue doing something that doesn’t work,” he explained.

“It’s not that the bike or the equipment doesn’t work, but it’s [not working for me] and I have to look for a solution.

“I am very grateful to Yamaha for the opportunities they have given me and for what they have bet on me. We have tried.”

The 2021 MotoGP season resumes after the summer break with the Michelin Grand Prix of Styria at the Red Bull Ring on August 6-8.