New Super2 winner ‘not here to put socks on centipedes’

New Super2 winner ‘not here to put socks on centipedes’ 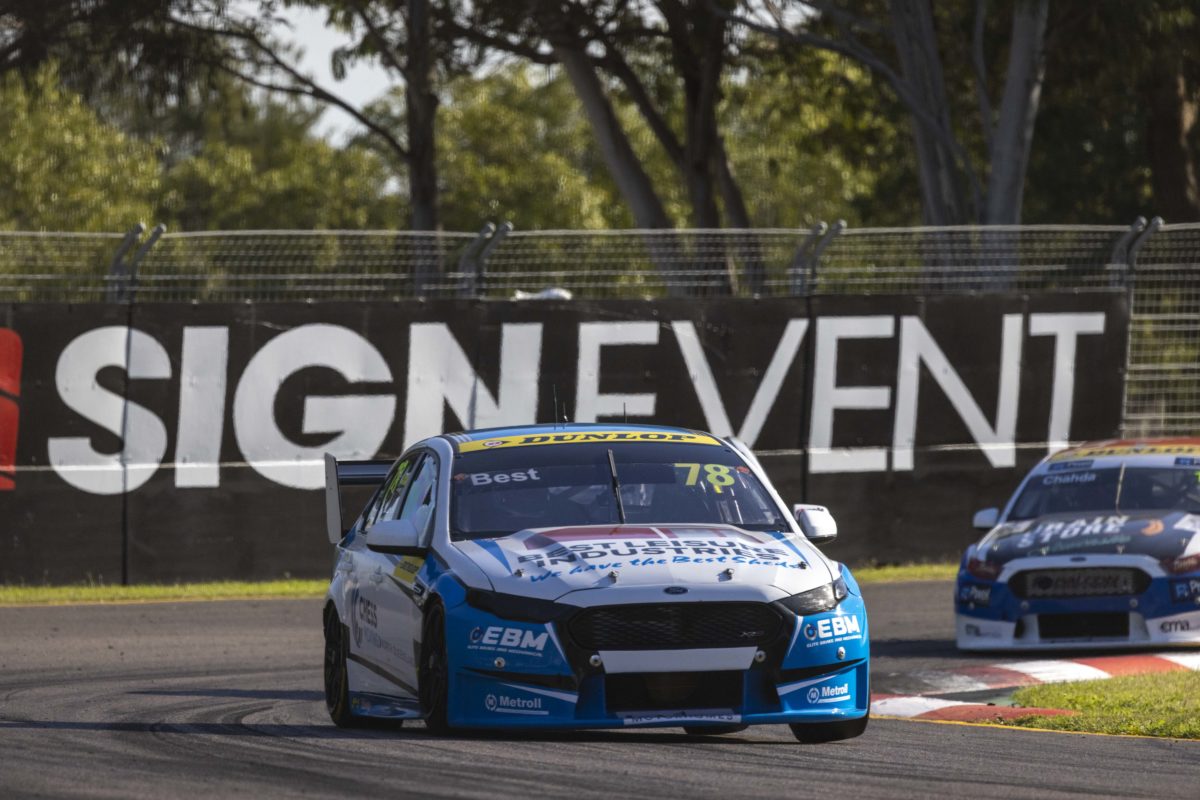 Zak Best has quipped that he is “not here to put socks on centipedes” after demonstrating his Dunlop Super2 Series title credentials with a maiden race win.

The Tickford Racing driver took a first ever pole position in Qualifying for Race 2 of Round 3 in Townsville and converted that into victory by holding off the form man of the series, Triple Eight Race Engineering’s Broc Feeney, in a thriller.

The latter continues to lead the series, but Best consolidated second spot in the standings, 51 points back with 900 still on offer if all six rounds of the 2021 season get away.

Asked in the post-round press conference about his aims for the upcoming events now that he has cracked a first race win, the Benalla driver remarked, “We’re not here to put socks on centipedes, we’re just out here to try and win races and get the championship, same as everyone else sitting here right now [fellow podium finishers], all chasing the championship.”

“I put it on pole, which was awesome after coming so close the last couple races, got a good start, and had a really good battle with Broc and Jayden [Ojeda] the first few corners, and Broc put the pressure on all race. 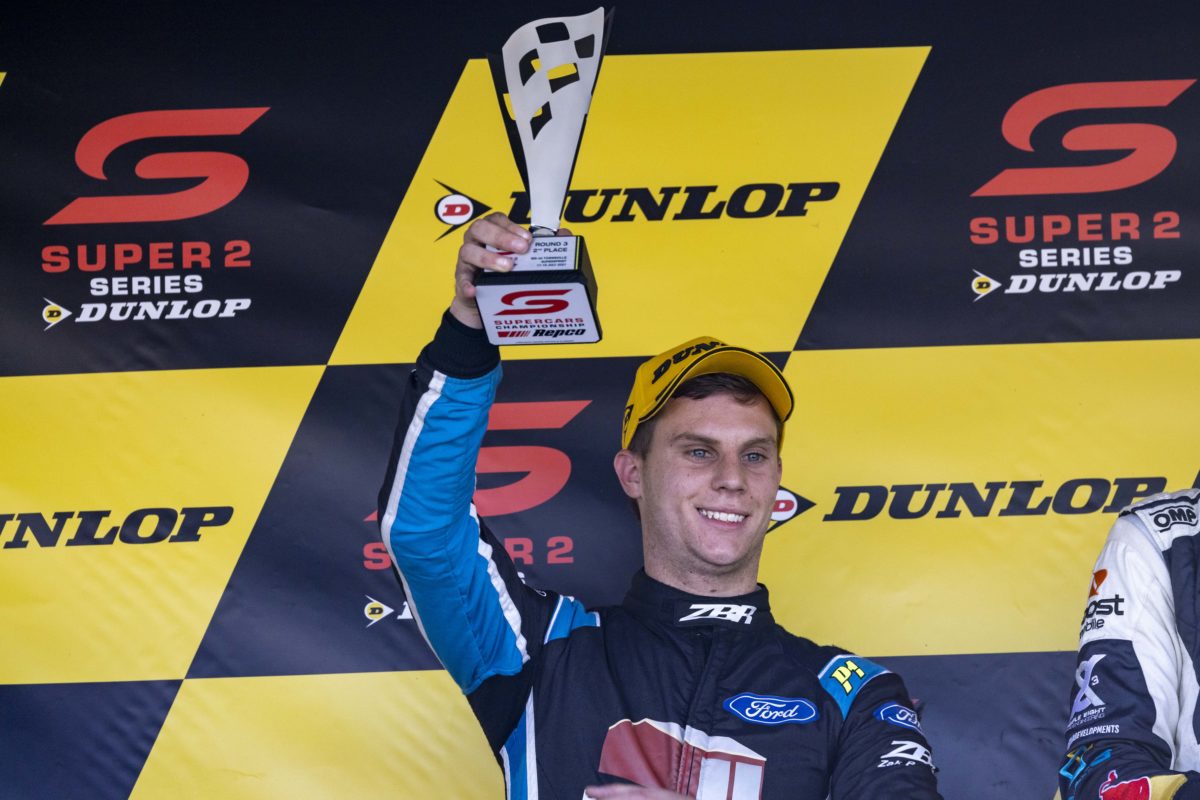 Best on the podium

“I just tried to keep it smooth and look after the tyres. At one point, I went too deep into Turn 2 but Broc went deeper, so we just soldiered on, and we managed to bring it home P1.

“It’s a great reward for the team, the boys did a great job giving me a good car, and it’s always great to end the weekend with champagne.”

Feeney won the weekend overall but Best was already a Super2 round winner, an honour which he was awarded several weeks after the fact when Jordan Boys was disqualified from Race 2 at February’s Mount Panorama event.

The pole and win were not just the first for the Tickford driver but the first as well for his race engineer, Raymond Lau, who is also working on Thomas Randle’s car when the 2020 Super2 Series winner makes his wildcard starts in this year’s Repco Supercars Championship.

They shared another podium in Race 1 of the second Townsville round despite Best being turned around in the clash which triggered a major pile-up and thus a red flag, due to the backdating of results.

Super2 is in the frame to appear at the Ipswich SuperSprint at Queensland Raceway on August 21-22, although the next round which is currently a lock is that which supports the Repco Bathurst 1000 on October 7-10.