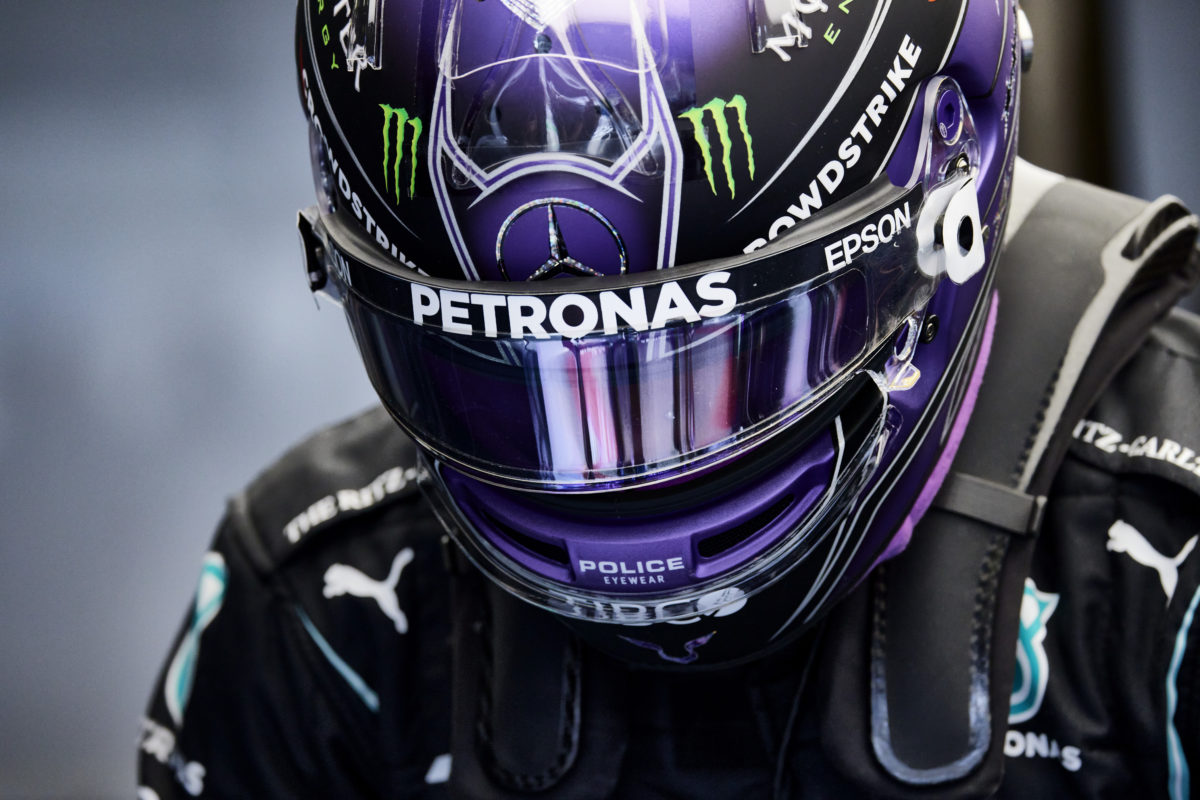 Following Mercedes, the FIA and Red Bull taking a public stand against the racial abuse of Lewis Hamilton during the Formula 1 British Grand Prix, more teams have added their voices.

Race winner Hamilton was subjected to a barrage of abuse online following Sunday’s controversial encounter, prompting a joint statement between his team and the FIA.

“I’ve seen some of the remarks aimed at Lewis after yesterday,” Daniel Ricciardo wrote.

“No matter what happens on track there is absolutely zero place for racism and hate.

“Please we have to be better than this.”

Ricciardo’s team, McLaren, also added its support to the cause.

“McLaren stands with Formula 1, the FIA, and our fellow teams and drivers in condemning the deplorable racist abuse towards Lewis Hamilton,” the team announced.

“Racism must be driven out of our sport, and it’s our shared responsibility to unite and eliminate it.”

Red Bull team boss Christian Horner added his own statement on top of that made by the world championship winning outfit.

“Whilst the rivalry is intense on track for the championship, highly charged emotions should never cross the line into racist abuse,” he declared.

“We have a zero tolerance approach to racist behaviour within our team and I personally feel strongly that those responsible for this sort of abuse should be held to account.

“We will continue to support the FIA and F1 in order to eradicate this from our sport.”

We at Alfa Romeo Racing ORLEN share the sentiments of all the teams, the @fia and @F1 in their joint condemnation of the racial abuse aimed at Lewis Hamilton.

Zero tolerance of any and all forms of discrimination and abuse. https://t.co/cusFE4q9R0

We compete on track. We support each other off track.
We stand united with our fellow teams, with @F1 and @FIA in calling out and condemning the racial abuse suffered by @LewisHamilton following the #BritishGP.
There is no place or excuse for discriminatory abuse on any platform. https://t.co/CUkMqbutVp

We are saddened and horrified to see the racist abuse suffered by Lewis Hamilton following the British GP.

There is no place for racism within our society, and we stand shoulder to shoulder with Lewis, Mercedes, and all our colleagues in F1 in our commitment to eradicating it. https://t.co/qNEogxdjak

We stand with @LewisHamilton and @MercedesAMGF1 in their condemnation of this unacceptable behaviour. Those responsible are not welcome in @F1. https://t.co/aDk0nAgx7Z

Opinion and rivalry are central to our sport. But there is absolutely no place for racism or discriminatory abuse

We will work to hold anyone promoting such views to account. We urge people to show respect and basic humanity; and to report any examples below those standards https://t.co/8DJVC1hOco