Verstappen: No justice for disrespectful Hamilton

Verstappen: No justice for disrespectful Hamilton 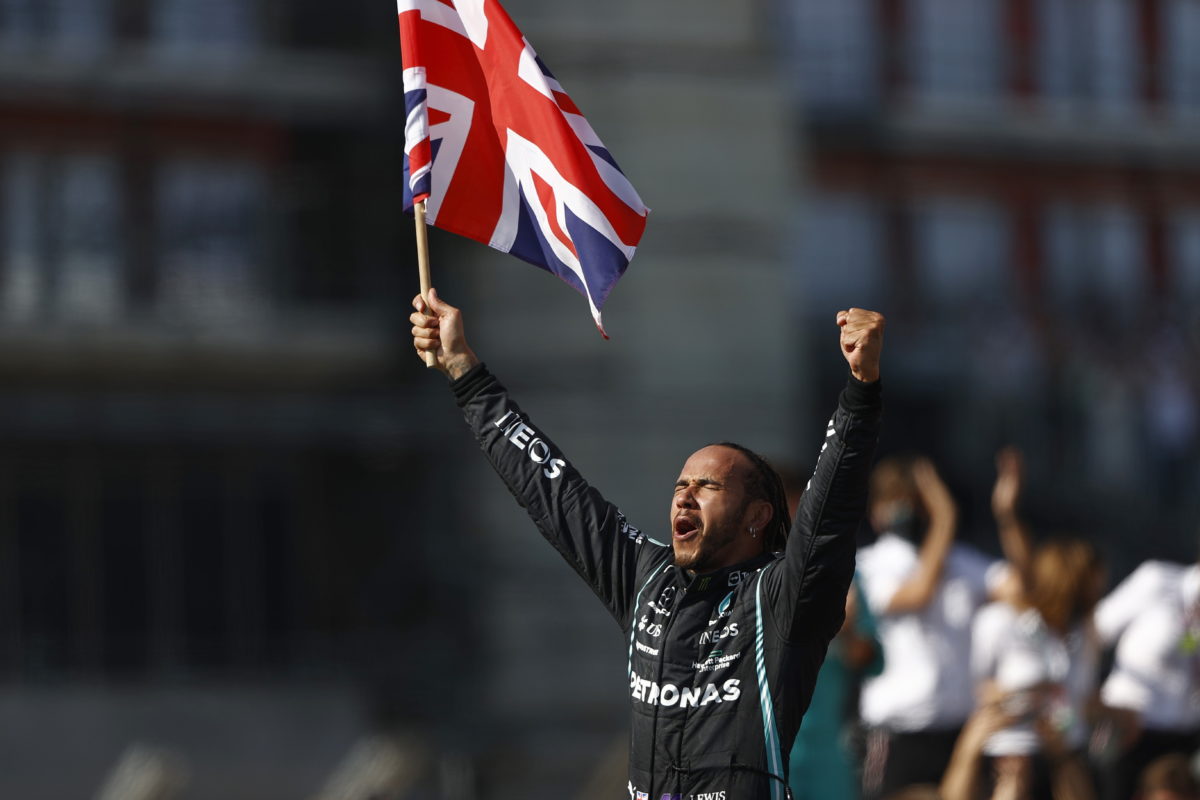 The penalty handed down to Lewis Hamilton during the Formula 1 British Grand Prix offered no justice, while his celebrations were disrespectful according to Max Verstappen.

The two championship protagonists clashed on the opening lap of the race, resulting in a heavy impact which left the Red Bull driver in hospital.

Hamilton went on to win the race, despite officials awarding a 10-second penalty for pitching Verstappen off the road at Copse.

It led to furious comments from Red Bull team principal Christian Horner who described the victory as “hollow”.

Posting on social media from hospital, Verstappen let his thoughts be known.

“The penalty given does not help us and doesn’t do justice to the dangerous move Lewis made on track.

“Watching the celebrations while still in hospital is disrespectful and unsportsmanlike behavior (sic) but we move on.”

Hamilton’s success in the race was his eighth at the British Grand Prix, the Englishman celebrating with a Union flag on the cool down lap before approaching the capacity home-crowd after climbing from his car.

While Verstappen was displeased with the celebration, and no doubt the fact his world championship advantage has been slashed to just eight points, he wasn’t as outspoken as Helmut Marko.

Red Bull’s driver advisor was scathing in his assessment of the incident, suggesting Hamilton needs some time on the sidelines.

“You can’t do that with the normal sporting code,” he told Sky Germany.

“I don’t know what the maximum penalty would be, but such dangerous and reckless behaviour should be punished with a suspension or something.

“If a competitor massively touches our rear wheel with his front wheel, then that’s no longer a racing accident in the fastest corner of the course,” he added.

“That is negligent to dangerous behaviour.”

With Sergio Perez finishing outside the points for Red Bull, and Valtteri Bottas third for Mercedes, the difference between the two squads in the constructors’ championship now stands at four points in favour of the former.