POLL: Which was better? Townsville 500 vs SuperSprint

POLL: Which was better? Townsville 500 vs SuperSprint 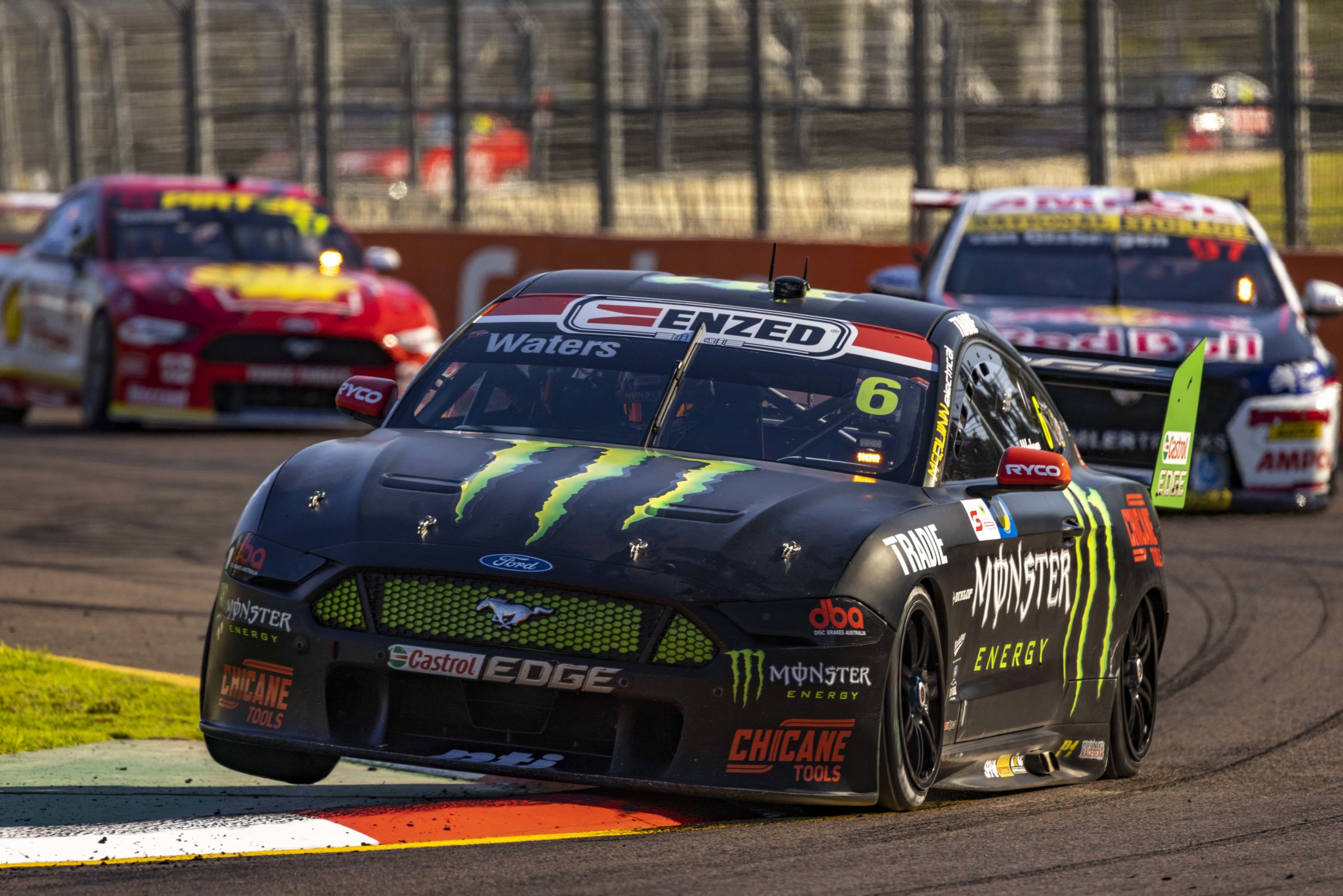 For the first time in a calendar year, Supercars was able to host two totally different formats at the same circuit across back-to-back weekends.

The Townsville 500 earlier this month marked the first time since the season-opening Mount Panorama 500 that the championship has had refuelling.

It was thought the return of refuelling courtesy of the longer 250km races would add an extra element of strategy to the mix.

However, the ever dominant Red Bull Ampol Racing duo of Shane van Gisbergen and Jamie Whincup were largely untouchable across the first weekend.

In the case of Race 15, van Gisbergen won by seven seconds while the nearest Ford of Anton De Pasquale was 37 seconds in arrears at the end of 87 laps.

Such was the dominance of the Kiwi that he lapped everyone up to eighth place in the weekend’s opener. Race 16 was a similar story, the lead Red Bull of van Gisbergen some 23 seconds clear of the highest-placed driver from a rival team, which against was De Pasquale.

It goes without saying that the SuperSprint format has a higher degree of risk associated with the pit stop sequence.

In the 500 format, any troubles getting the tyres changed are often covered by the lengthy refuelling periods.

However, teams have been left exposed in the SuperSprint races with no refuelling to cover them.

Several drivers over the course of the second weekend had their races affected by pit stop problems, including Will Davison who ceded eight spots in Race 17 after a pit stop drama.

Add to the Formula 1-style pit stop excitement, limited tyre allocations and how many tyres were changed during stops created an interesting dynamic.

While the minimum number of tyres a driver must take is two, there are no restrictions on which tyres are changed, resulting in differing strategies up and down the pit lane.

The speed at which teams can change two, three, or four tyres has also been a big factor in the SuperSprint races.

Several teams got creative with their strategy across the second weekend.

After three torrid qualifying sessions, Blanchard Racing Team driver Tim Slade made an ambitious move to undercut the field in all three races.

In Race 17 he gained 15 places to fourth, 12 places to 12th in Race 18, while a penalty and late Safety Car scuppered another strong run as he finished 22nd in Race 19.

There was passing aplenty across the three-race weekend, all three races featuring intense fights for the win and podium places.

Sunday’s races were particularly entertaining, with van Gisbergen holding off Whincup in Race 18 thanks to some rugged defence, before the 2016 champion got a taste of his own medicine as Cameron Waters hung on in Race 19.

Which format did you enjoy more? Cast your vote in the Pirtek Poll below.