Van Gisbergen: ‘Someone didn’t want us to win today’

Van Gisbergen: ‘Someone didn’t want us to win today’ 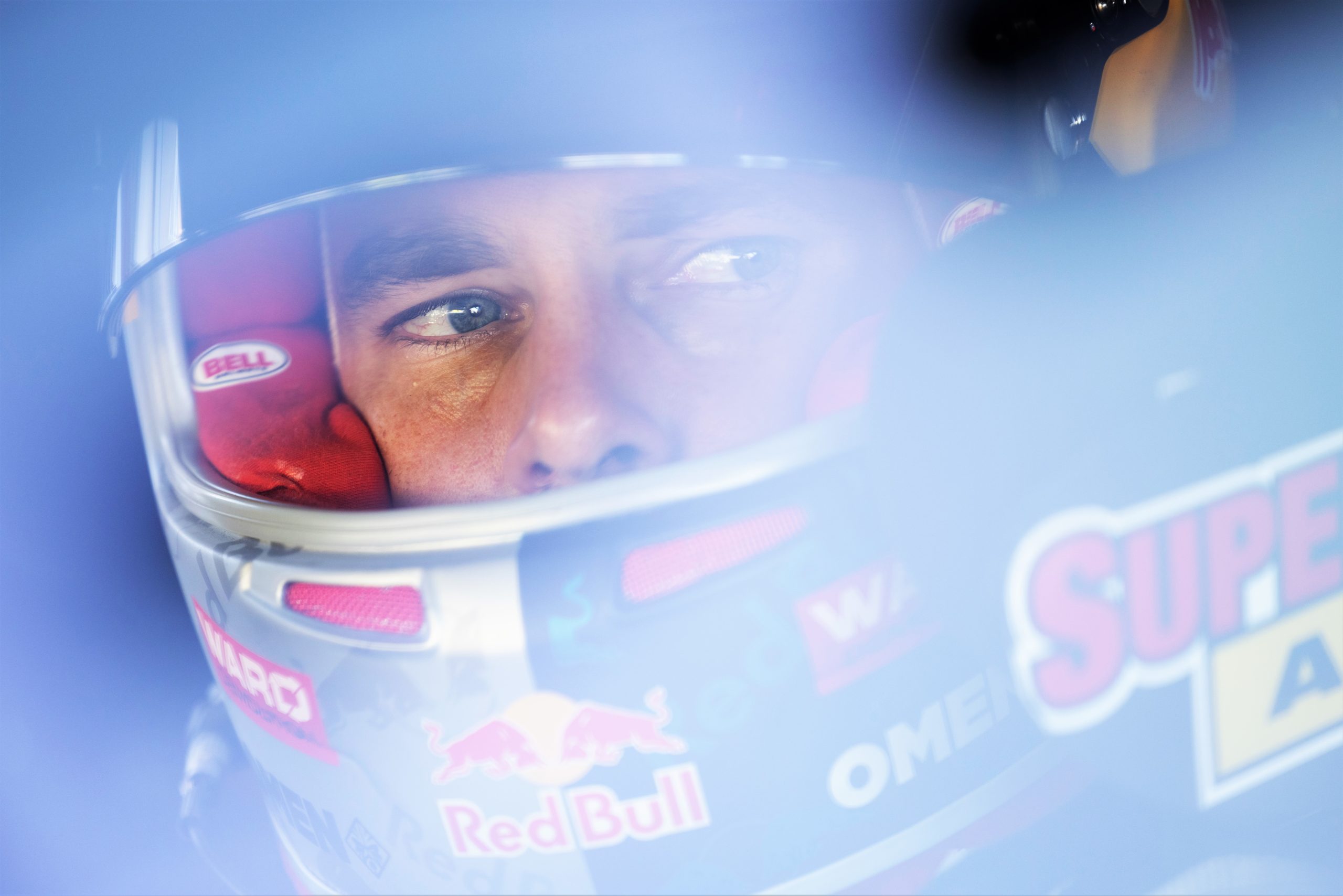 Shane van Gisbergen was left bemused by a “pretty average” 15-second penalty for an incident with Brodie Kostecki in Race 17 at the WD-40 Townsville SuperSprint.

The Red Bull Ampol Racing driver was vying for sixth when he lunged Kostecki into the final corner at the Reid Park Street Circuit.

Contact between them on corner exit resulted in the Erebus Motorsport driver being cast wide and into the concrete wall.

As a result, the 23-year-old ceded eight positions, falling from sixth to 14th.

The incident netted van Gisbergen a 15-second time penalty, which he argued he was not responsible for.

“I pulled a move on him and wasn’t quite clear and he just kept hitting my right-rear,” van Gisbergen told Speedcafe.com.

“I tried to give him space because I wasn’t clear but he just kept rubbing it, rubbing it and kept hitting me straight so it was pretty shit.

“From there on, the car was a bit bent but we kept coming through.

“I don’t know what the thought process is upstairs today, it’s been pretty average,” he added, having earlier been disgruntled with an incident during the Top 10 Shootout.

“I did everything I could to give him room but when someone is hitting you like that, I couldn’t do any more.

“It probably looks bad on TV but [if you look at] my data or my video, I was holding left as hard as I could and I couldn’t hold tight because of him straightening me. But it is what it is.

“Someone didn’t want us to win today. It sucks but we’ve got another day tomorrow.”

Just one lap prior, van Gisbergen fell foul to the first lap melee after contact with Kostecki, who braked late and made up several positions at Turn 2.

That dropped the Kiwi from fifth to eighth while Kostecki climbed five to sixth.

“Once you have given one a penalty, you probably have to give them both,” said Dane, referencing Kostecki’s own 15-second penalty for a similar Turn 13 incident with Todd Hazelwood.

“I wouldn’t have given either of them a penalty because Brodie had what was coming to him for that move at Turn 2, which to be honest could have wiped out half the field.

“So I would have just left it all square to be honest. It was racing, but anyway, it is what it is.”

“When you get a penalty you’re always in disagreeance and I’ve been like that my whole life, but you’ve got to leave racing room,” said Baird.

“Brodie was clearly on the outside, in my opinion and in only mine, I looked at it, reviewed the footage, and he clearly runs him off the track or runs him to the edge of the track, which slid him into the wall, [and] lost multiple positions.

“Shane was more concerned about being squeezed a bit at the apex but that wasn’t putting anyone out of the race.

“Some people will say, ‘one pays back the other’ but that’s not the way life works. If someone gets stabbed, you don’t stab someone else to make that okay.”

Asked how the incident with Kostecki compared to that of Scott Pye later in the race, which saw the DeWalt Racing end up in the grass, Baird noted the severity of the incident that saw Pye only cede position to van Gisbegen in what he believed was fair and hard racing.

Ultimately, van Gisbergen would go on to recover to sixth place, a result he wasn’t all that unhappy with.

“We just didn’t maximise in quali to get a good spot in the shootout but then we got that taken away from us anyway,” he said, noting dramas earlier in the day.

“Nothing wrong with the car speed, we just need to get everything right and things to go our way

“Sixth on a day like that, it felt like the world is against us, but still to be sixth is alright.”