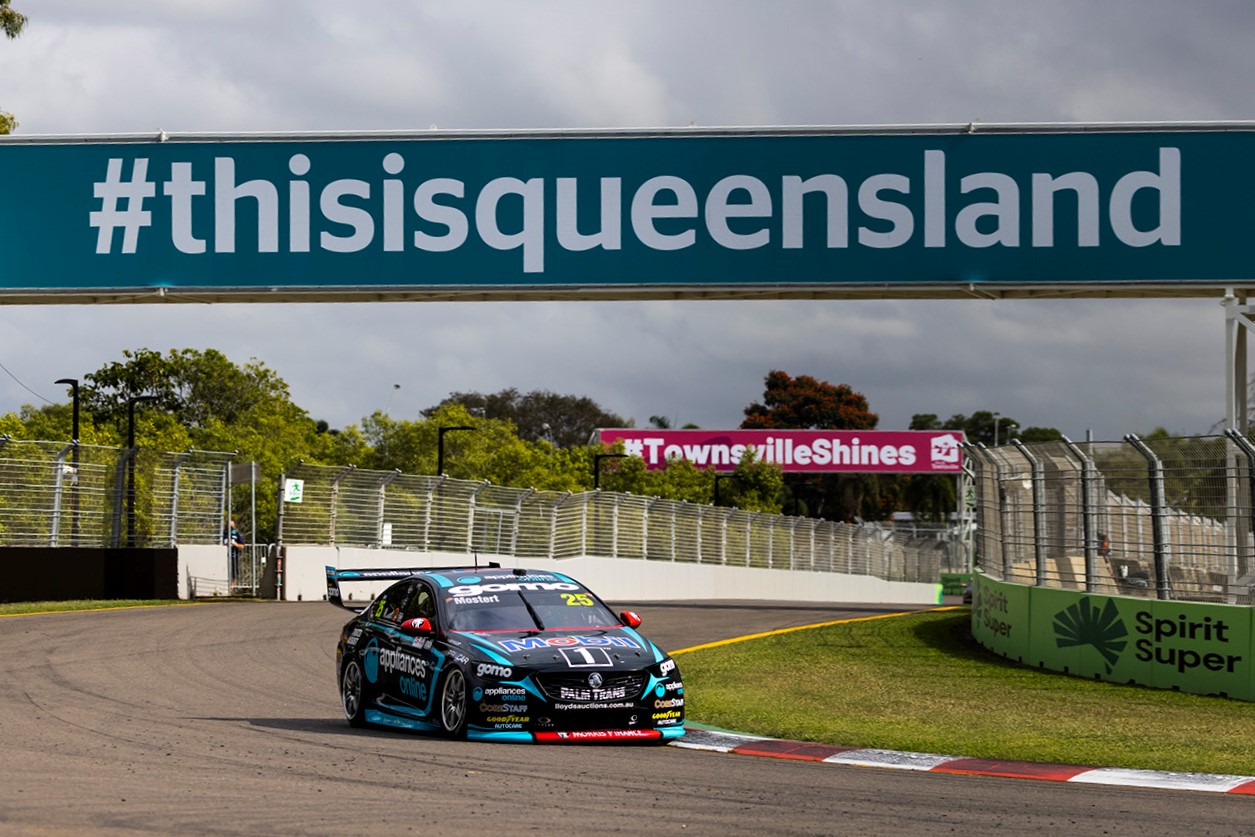 Chaz Mostert was left scratching his head after he spent much of Practice 1 at the WD-40 Townsville SuperSprint rolling around on old tyres.

A late decision to announce a double-header at the Reid Park Street Circuit subsequently resulted in a tyre shortage.

As a result, teams were required to pre-mark 12 used tyres from last weekend’s Townsville 500 to use at the Townsville SuperSprint alongside 20 new ‘event marked’ tyres.

Typically, of the 32 tyres each car is allotted at SuperSprint events, only four of those are pre-marked with the remaining tyre bank new.

For Mostert, who spent much of the Townsville 500 struggling to get up to speed, the tyre allocation was of no help in his efforts to better understand his Holden ZB Commodore.

“That’s been the worst session all year, and it’s not from our team performance. I’ve never been motor racing when we don’t have tyres.

“It’s been very tricky coming from last weekend to this weekend and we’re just running around on [old] tyres so it makes it hard for us to make solid gains when we’re just questioning the tyre the whole time.”

Only a handful of drivers went out on a fresh set of soft tyres in Practice 1, namely timesheet topper Scott Pye of DeWalt Racing.

“It’s going to be a tough qualifying for us,” said Mostert.

“I definitely feel a little bit more optimistic this weekend than we did last weekend. The boys are working extremely hard throughout the week to understand what the car needs.

“Motor racing, no brakes and no tyres, how fun?”

Qualifying for Race 17 at the Townsville SuperSprint gets underway at 13:45 AEST.