The Bend bidding to buy Supercars

The Bend bidding to buy Supercars 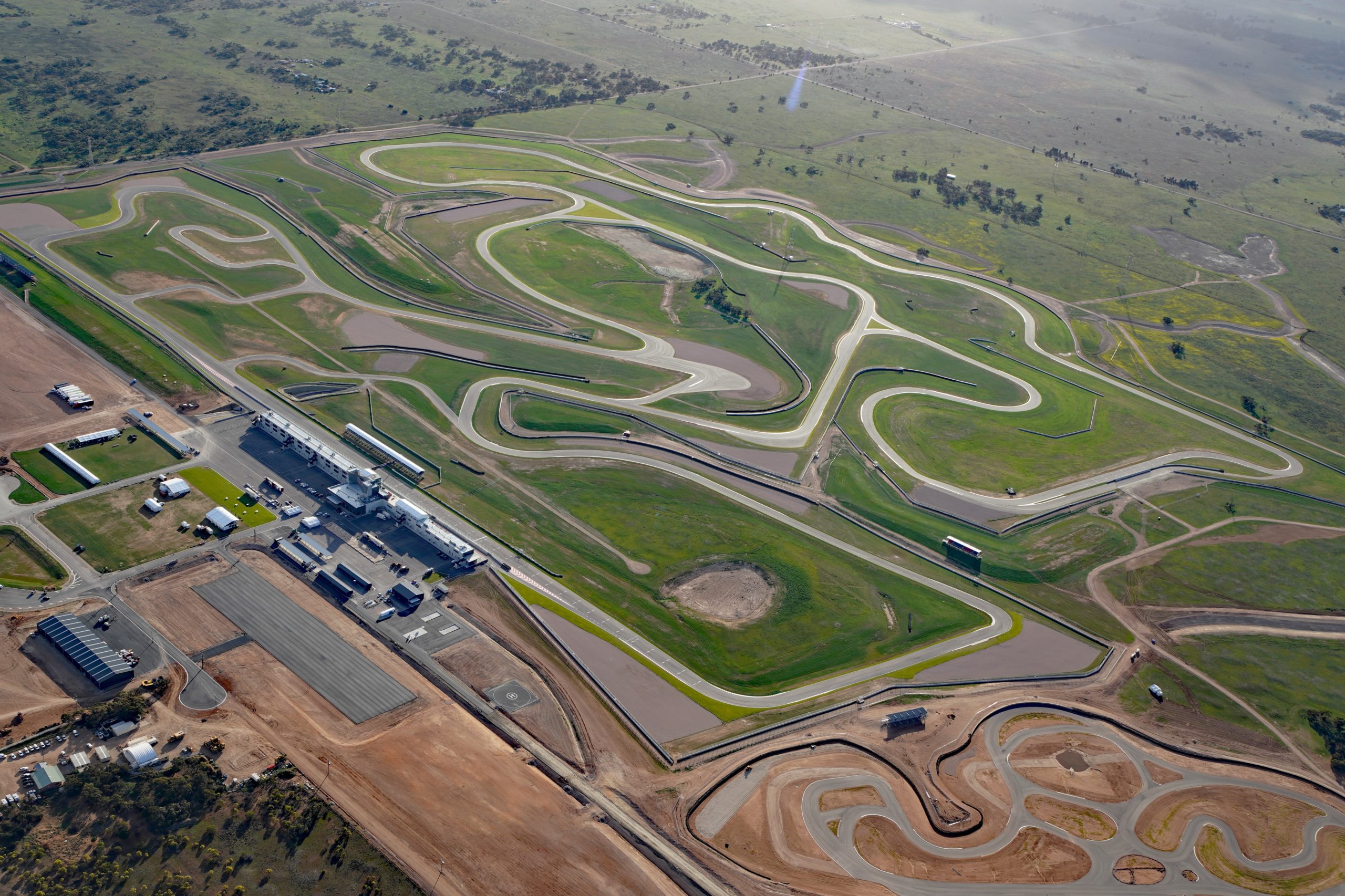 The Bend is vying to become the bonafide home of the Repco Supercars Championship, Speedcafe.com can reveal.

It is understood The Bend is the latest party to submit a formal bid to acquire the Supercars business.

Amid growing speculation that The Bend has lodged a bid, circuit owner Sam Shahin did little to hose down the rumours.

“I cannot confirm nor deny any speculation,” Shahin said in a statement provided to Speedcafe.com.

“We are in the business of motorsport and will diligently explore any opportunity involving the sport.”

The Bend Motorsport Park falls under the Peregrine Corporation, which owns On The Run service stations among its South Australian-based businesses.

Peregrine Corporation is said to be the largest company in the state and among the top 10 in Australia.

The bid from The Bend has been submitted to Miles Advisory Partners, which has been tasked with facilitating the sale of Supercars on behalf of Archer Capital.

In recent months it emerged the private equity firm had begun working in earnest to offload its majority stake in Supercars.

A 35 percent share is collectively owned by the teams which compete in the championship.

The Bend Motorsport Park has hosted Supercars every year since 2018.

Recently the Tailem Bend facility became South Australia’s only active Supercars venue after the demise of the Adelaide 500.

Now, the circuit is vying to become not only the home of Supercars in South Australia, but Supercars’ home full stop.

What that would look like remains to be seen; however, the track has come to prominence in recent years.

The Bend Motorsport Park was in 2020 to become a feature piece of the Supercars season as an endurance event, though plans for a 500km race were kiboshed due to the COVID-19 pandemic.

The Bend’s bid for Supercars is among several which have come to light in recent weeks.

TLA Worldwide/TGI Sport has thrown its hat in the ring with the support of five-time Supercars champion turned presenter Mark Skaife.