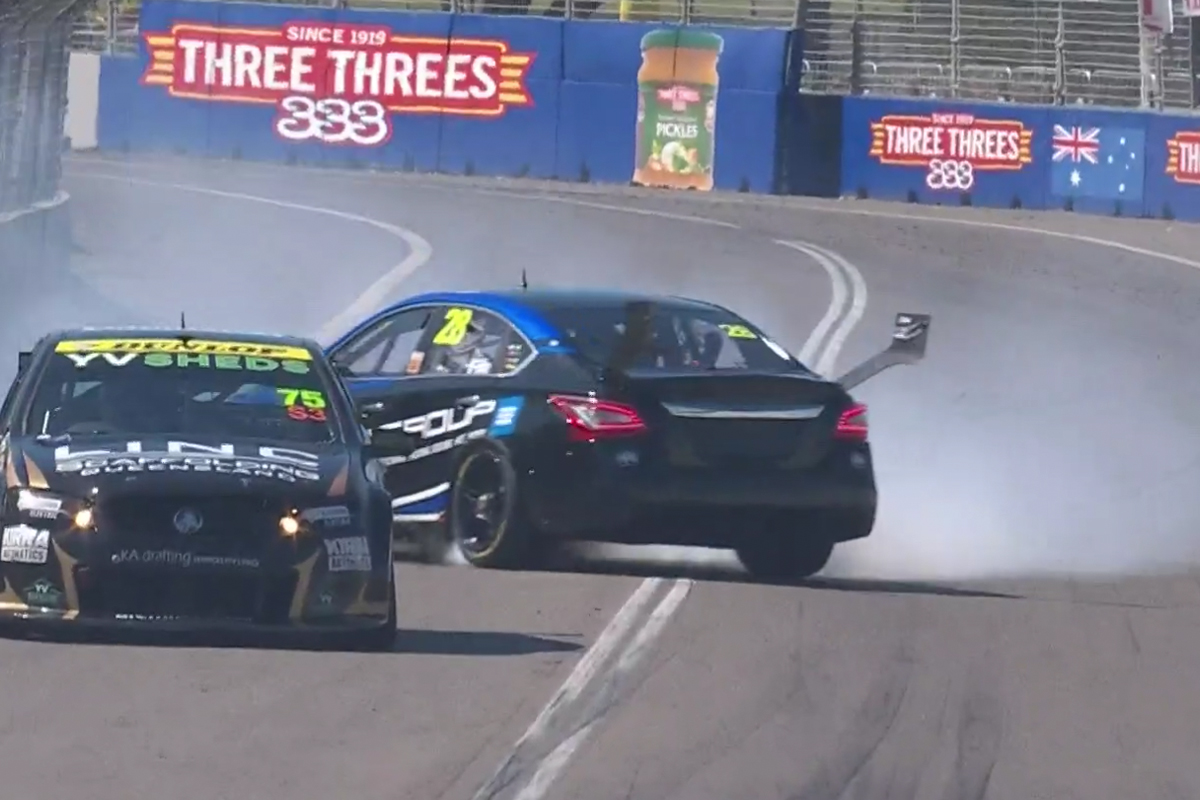 Aaron Seton set the pace in a Dunlop Super2 Series Practice session at Townsville which finished early due to a fast spin for a wing-less Josh Fife.

Red flags flew with just over five minutes of the scheduled 40 remaining after the #28 MW Motorsport Nissan Altima threw its rear wing plane off on Boundary Street (main straight).

Unsurprisingly, Fife swapped ends when he attempted to negotiate the Turn 1 kink, but he managed to stay away from the walls as he clamped on the brakes.

It was only a week prior that the Super3 race winner had slid into the run-off area just up the road at Turn 2 during Race 1, when his rear wing pulled brake markers off the fence.

With the session not restarting, the #30 Matt Stone Racing VF Commodore of Seton was left at the top of the timing screen thanks to a 1:15.4875s, almost two tenths up on Triple Eight Race Engineering’s Broc Feeney. 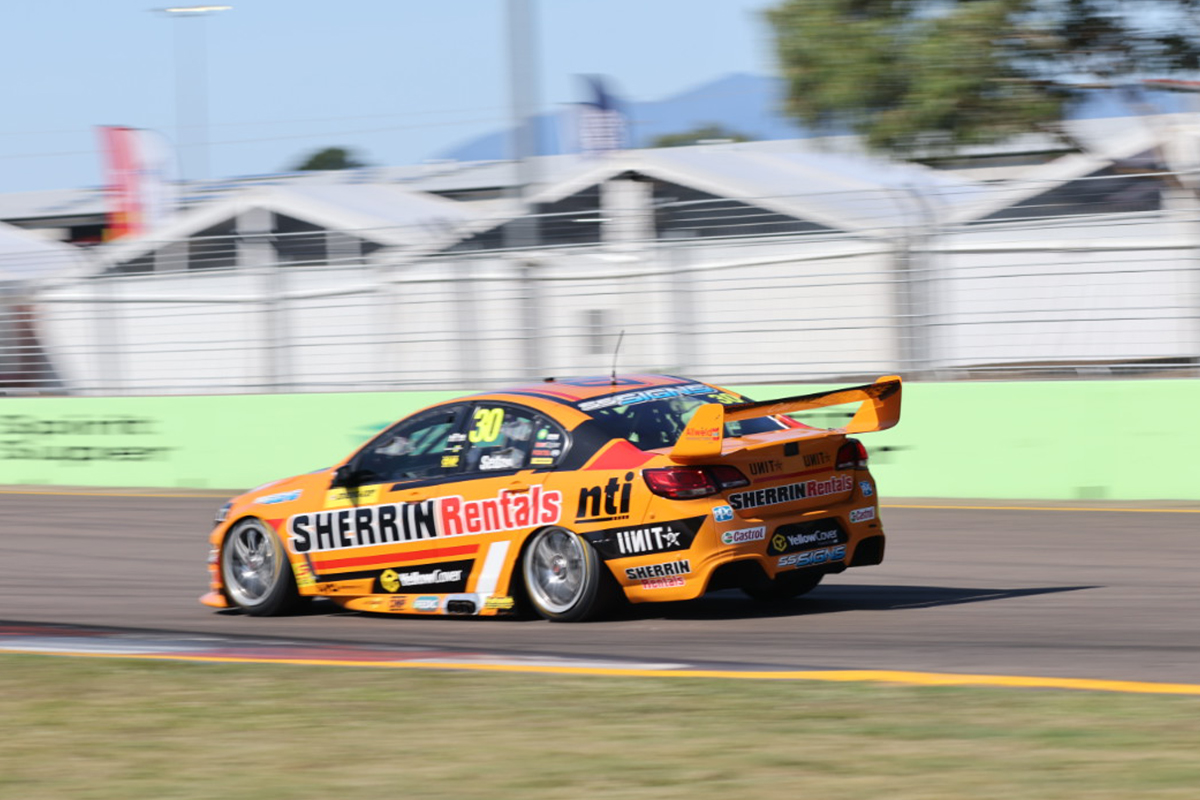 The third-generation driver overhauled Feeney next time onto the race track with a 1:15.4875s, just before the red flag which brought a premature end to the session.

Feeney, who dominated Round 2 in Townsville last weekend, was therefore second-best for the first time in seven sessions at the Reid Park Street Circuit, ahead off Fife, Boys, and Tyler Everingham (#27 MWM Nissan Altima).

Qualifying for Race 1 of Round 3 starts this afternoon at 13:05 local time/AEST. 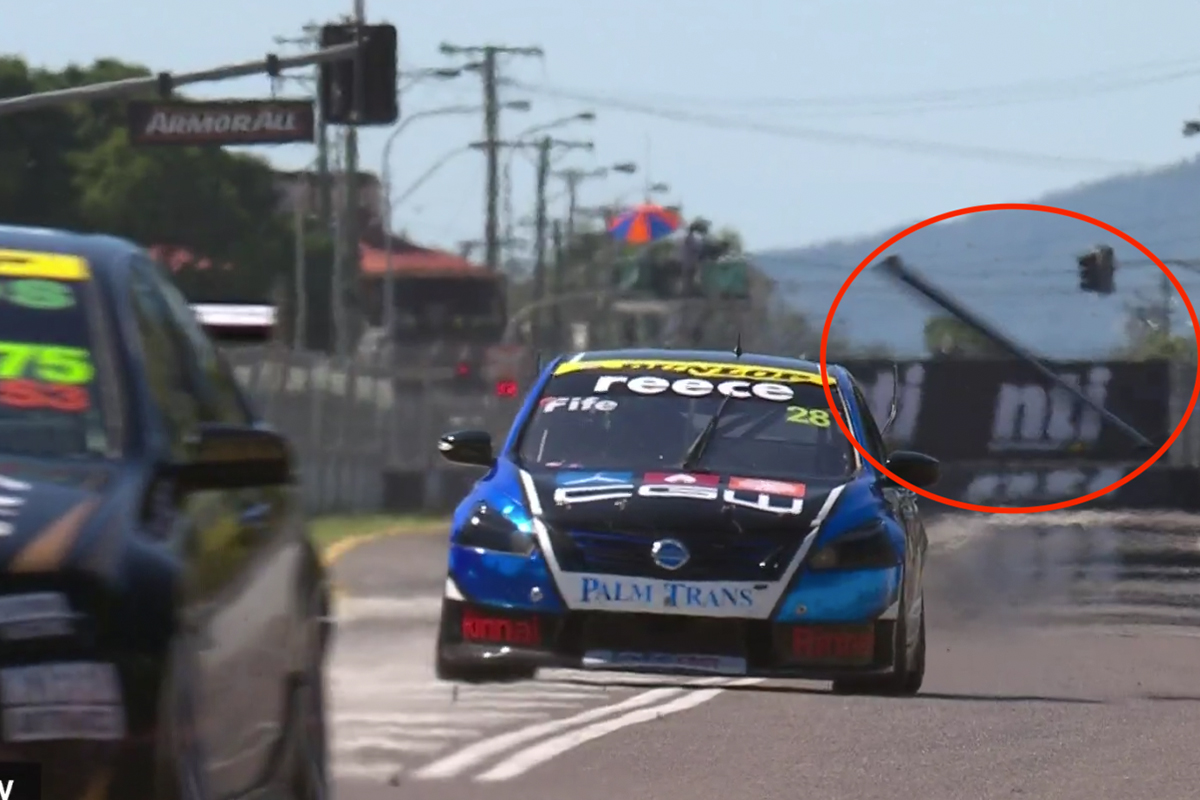