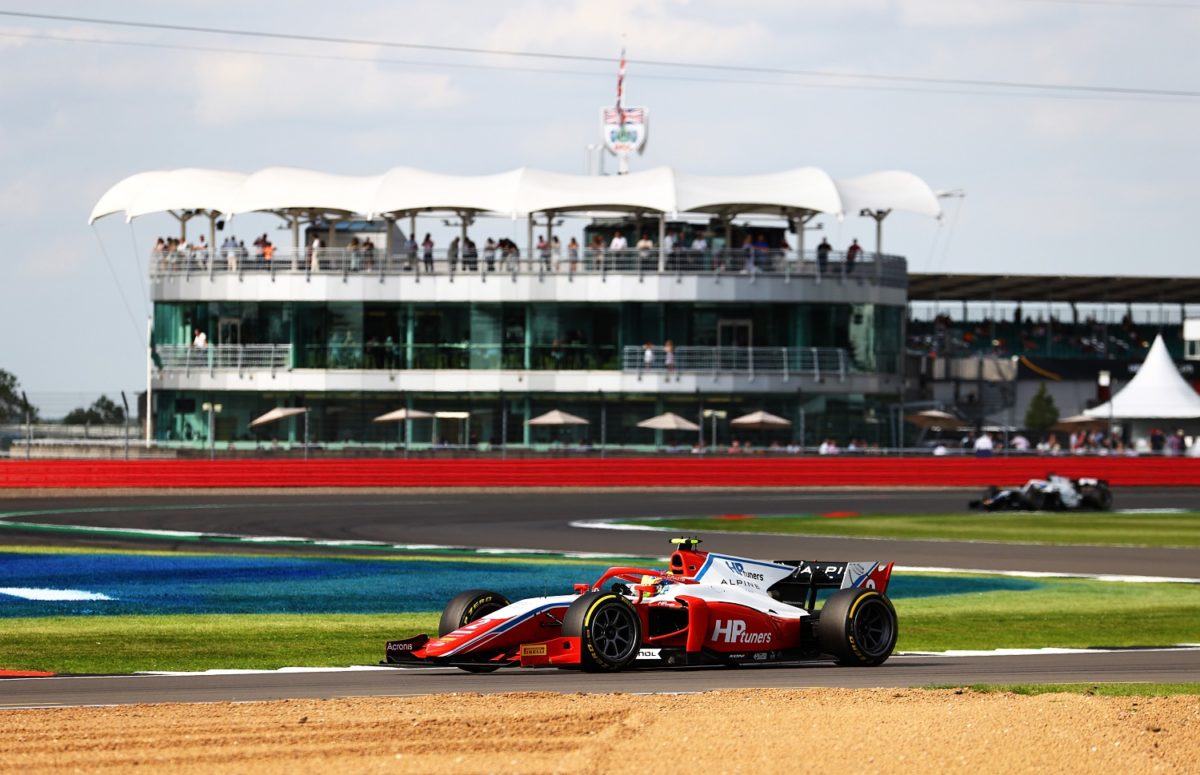 Oscar Piastri has claimed a career first FIA Formula 2 Championship pole position in Round 4 of the competition at Silverstone.

It makes Piastri the fourth different pole sitter in as many rounds after a session that saw Shwartzman draw the red flag to end proceedings two minutes early.

Lapping at 1:40.962, Felipe Drugovich led the first round of fast runs, beating Dan Ticktum’s practice topping time by more than a second.

Piastri’s first flyer saw him record a 1:39.854s, an effort that would ultimately prove unbeatable.

Zhou recorded his best lap just seconds before the session-ending red flag was shown after Shwartzman found himself buried in the gravel at Stowe.

Like Zhou, Richard Verschoor also managed to beat the red flag and nabbed himself a top-three spot, setting 1:40.259s to drop Dan Ticktum down to fourth.

Pole position will see Piastri line up 10th for the first race of the weekend, a reverse top 10 encounter, the finishing order of which determines the grid for Race 2 (with the top 10 reversed).

The Australian will then take prime position for the Feature Race on Sunday.