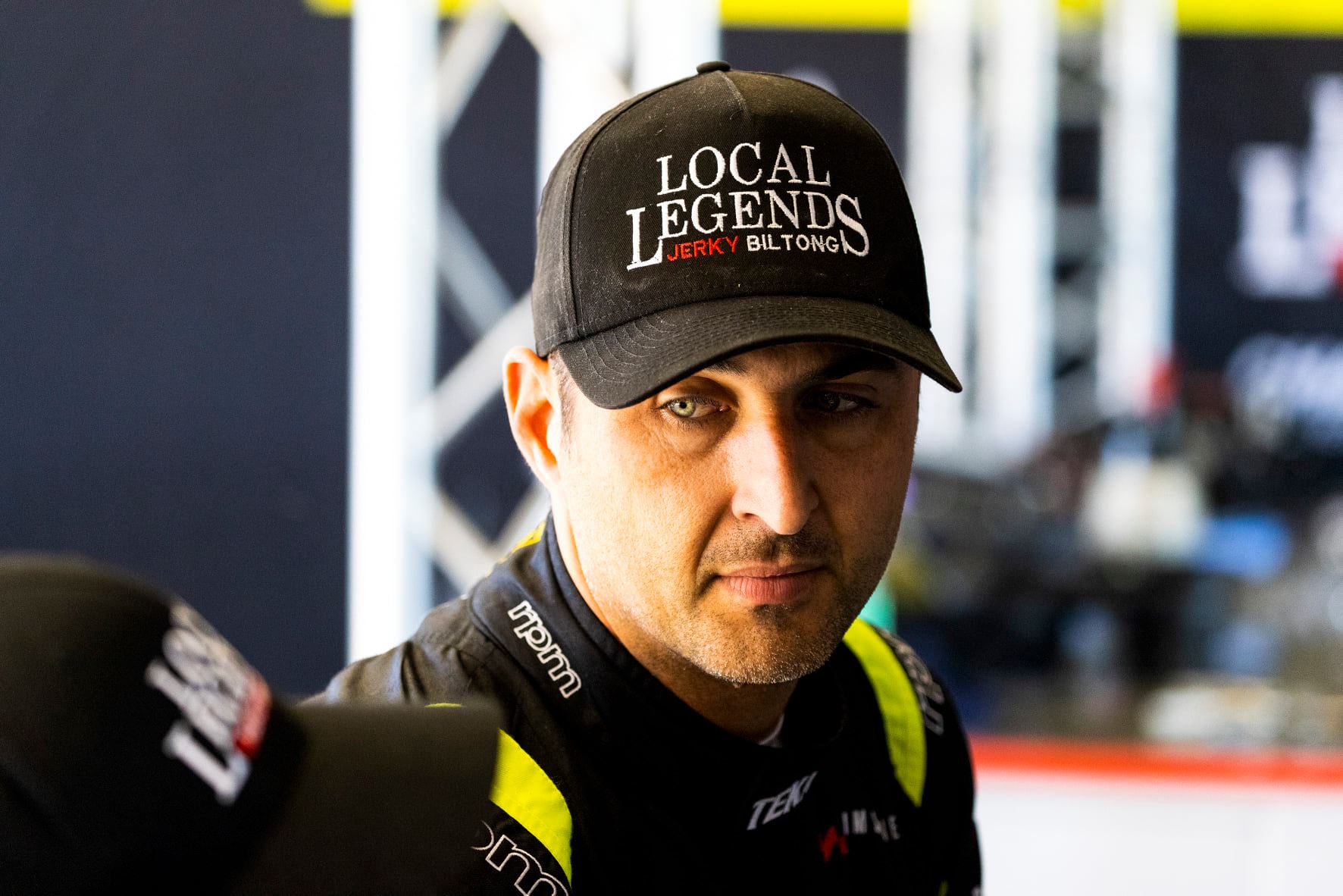 A season-best top 10 beckoned for Fabian Coulthard at the WD-40 Townsville SuperSprint before being undone through no fault of his own.

The #19 Holden ZB Commodore pilot made a strong getaway, leaping from 20th to 10th by the end of Lap 1.

The 38-year-old pitted on Lap 19, but a slow stop – not helped by the high turnover experienced in the team’s pit crew – saw him tumble down the order.

As the race wore on, Coulthard edged forward to 15th, but would ultimately not be classified as he crawled across the line, with his car out of fuel.

Under Division D12.3 of the sporting regulations, 12.3.2 states: “If a Car, in traversing its last lap, takes more than twice the time of the winner’s fastest lap time for the race, the Car will not be classified as a finisher.”

Despite a strong result going begging, Coulthard was upbeat.

“We had a good start, a good opening lap, made 10 spots on the opening lap,” he told Speedcafe.com.

“It’s good. We were racing okay. Our pit stops probably need a little bit of work. I lost time there and ultimately it didn’t matter because we ran out of fuel. That’s my day.”

Coulthard said he relished a strong getaway as the seas parted in front of him in the first lap melee.

“I got a good initial start off the line,” he explained.

“I got the row in front of me which is two. Then it sort of fanned out into Turn 2 and saw a spot next to Dave [Reynolds] and I filled that.

“I came out of Turn 2 and it slows down, concertinaed a little bit, and made a couple more.

Coulthard’s misfortune initially promoted team-mate Garry Jacobson to 15th, only for the #22 entry to be handed a 15-second post-race penalty following an investigation at the request of Brad Jones Racing.

That has dropped Jacobson to 18th, behind David Reynolds, Jake Kostecki and Jack Smith.

Coulthard and Jacobson will go again at the Reid Park Street Circuit with Race 18 and Race 19 taking place at 12:45 AEST and 15:40 AEST tomorrow.