Track limits and changes at Silverstone

Track limits and changes at Silverstone 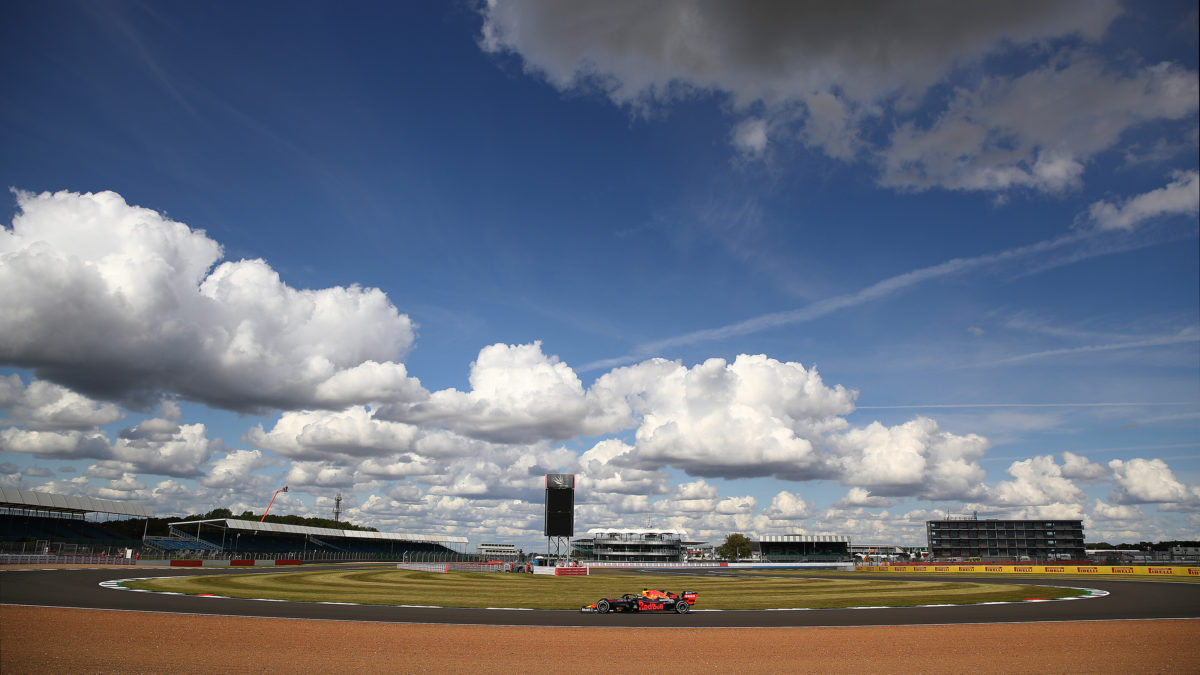 Officials will be monitoring track limits at Cope and Stowe

Formula 1’s return to Silverstone for this weekend’s British Grand Prix brings with it renewed focus on track limits for officials.

Two areas of concern have been highlighted to teams, with Copse and Stowe under specific scrutiny.

Drivers transgressing the limits at either corner will have lap time invalidated by the stewards during practice.

At Copse, that limit is delineated by the black and white kerbs on corner exit, with the kerbing also the marker at Stowe.

While in practice lap times will be deleted, in race conditions drivers will be warned on their third breach before they are referred to the stewards.

The Silverstone venue has also undergone notable change since F1 was at the circuit last.

That includes the replacement or addition of tyre barriers in key locations, and changes to the run off area at Abbey to improve drainage.

Kerbing has also been sandblasted and repainted, while at Abbey and Maggots there are additional bumps behind the apex kerb.

There is also a concrete verge on the exit of Becketts which feeds into the apex kerb at Chapel.

Elsewhere, further drainage works have been completed at Copse and Stowe and tyre barriers added at Club.

Opening practice gets underway at 23:30 AEST ahead of qualifying at 03:00 AEST on Saturday morning.