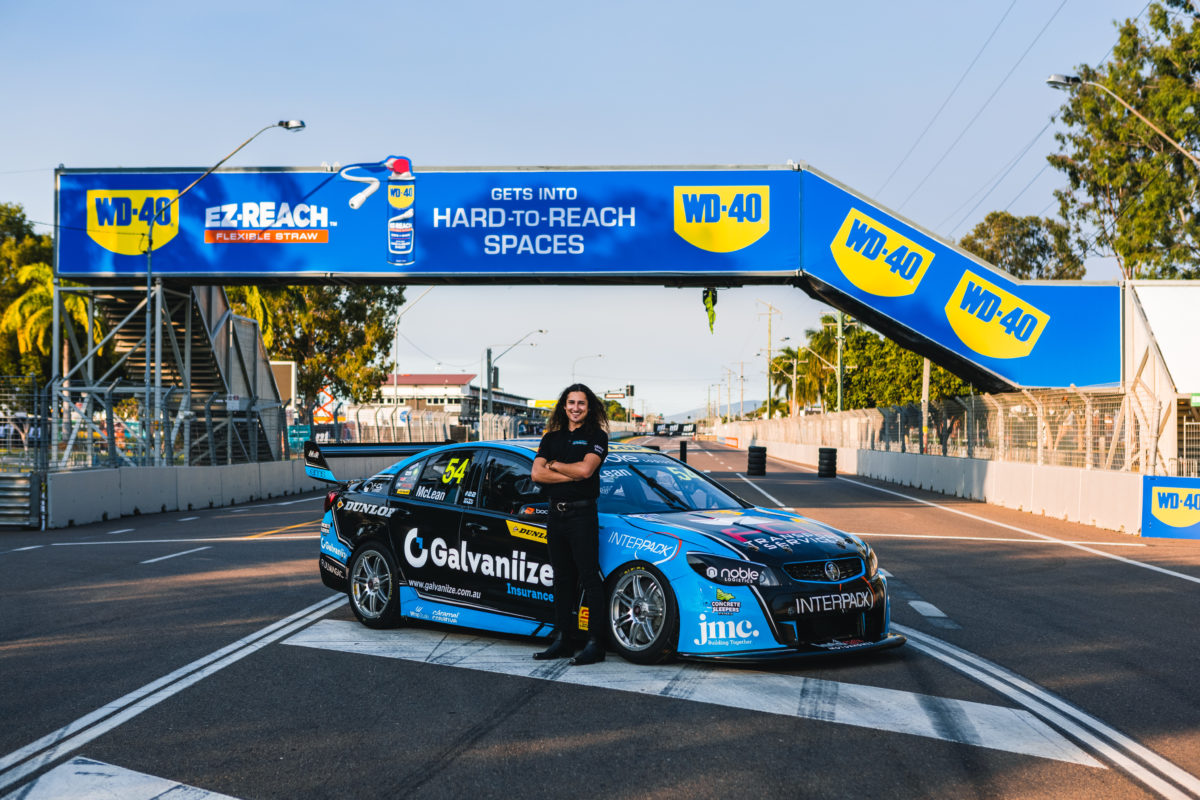 The leading rookie in the Dunlop Super2 Series, Matt McLean, is aiming to finish in the top five when Round 3 unfolds this weekend in Townsville.

McLean has been the top finishing rookie in two of the four races which have been held so far in 2021, one at Mount Panorama and one at Townsville last weekend.

The Eggleston Motorsport driver sits fifth in the series with a best race result to date of fifth, in the second race at Bathurst when he took the chequered flag in sixth.

He described the first Townsville weekend as “somewhat of a humbling one” in the post-round press conference, given he was 13th in both practice sessions and qualified no higher than 10th.

McLean finished eighth in both races but, until being on the receiving end of some argy-bargy in the pack, was fifth and climbing in Race 2.

“After the first [Townsville] round, I think we showed that we can clearly race within the top five,” he told Speedcafe.com.

“My goals for that weekend were to improve and to get through to fourth, which looked like it was definitely going to be a possibility until we got sent from behind and damaged our rear tyre, then we dropped back through the pack.

“But, if I could be in that top four all weekend [Round 3], I think that’d be a very strong showing, especially after being fifth at Bathurst and then taking out the rookie of the round at the first two rounds.

“If we can just keep going that and get into the top five, I think we’re going to turn some heads.”

A multi-time national karting champion, McLean raced a Supercar for the first time in 2019, when he contested three rounds of the Super3 Series with Image Racing.

He debuted in Super2 in the final round of 2020, at Bathurst, meaning he will have only had competitive outings in the second tier on two different race tracks, even after this weekend. 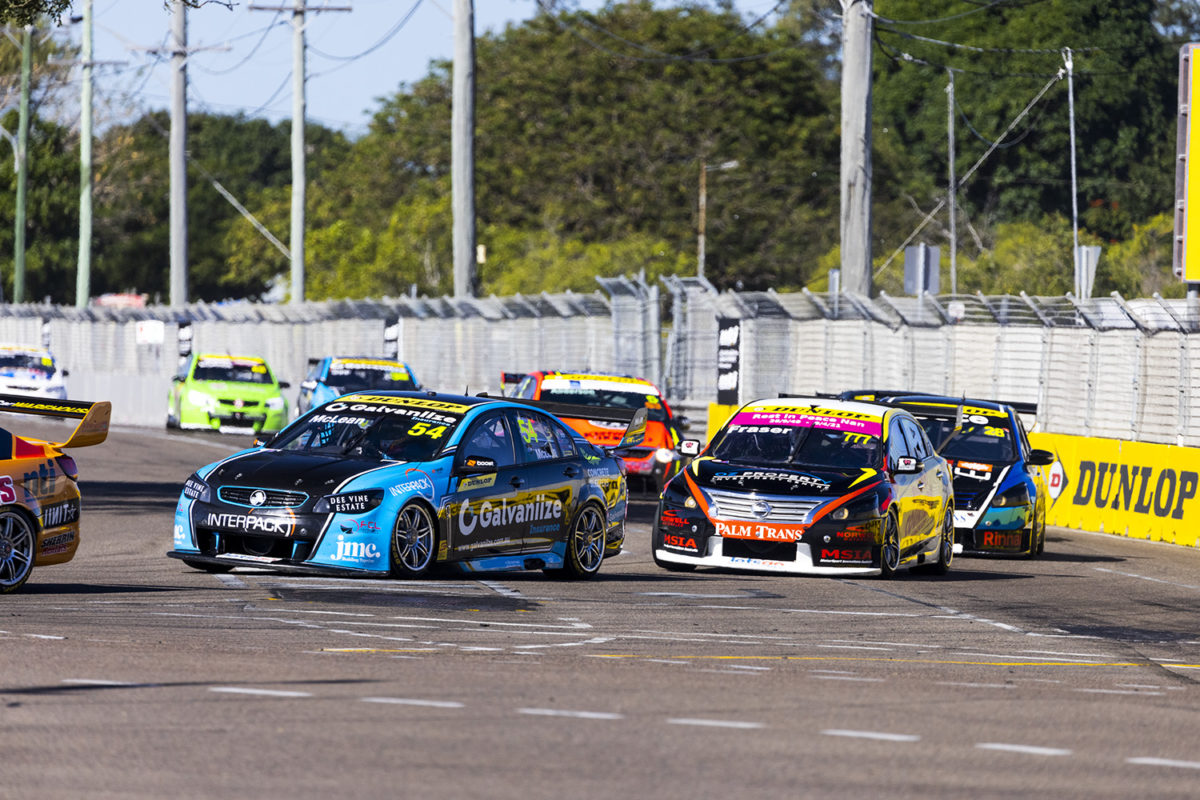 McLean on-track in Townsville in Round 2

“For me, as a driver, of course to return to the same circuit and alleviate any issues I was having the round before is always going to be invaluable.

“The only bad thing about it is the fact that we don’t get to experience another circuit, and the more circuits I get to drive at before I get to the point where I can step up to main game, the better.”

There will once again be experience to tap into within the Eggleston Motorsport stable, with Jack Perkins racing for the team this weekend.

Perkins takes over the Commodore driven by Tim Blanchard last weekend, while Michael Caruso was brought onboard as a driver coach for Round 1.

It makes for a variety of perspectives and knowledge that McLean is exposed to.

“Then at the second round last weekend, we got to work with Tim Blanchard, who’s obviously very involved on a management and ownership front on his own race team, and then this weekend of course, we have a similar situation with Jack Perkins replacing Tim Blanchard, who also obviously runs his own operation, Perkins Engineering, and has a wealth of knowledge that we can tap into.

“I guess, for me as a driver with such little experience, the best thing is [being able] to pick my favourite bits about all of them and try and put them together and apply them to my own campaign.”

McLean’s latest form has attracted fresh support, with FCL Transport Services to occupy the bonnet of the #54 VF Commodore for the remainder of the season.

The car (as pictured at top) also features new backing from Dunlop, of which he will be an ambassador going forward due to his success in karting with the brand, and Noble Logistics.