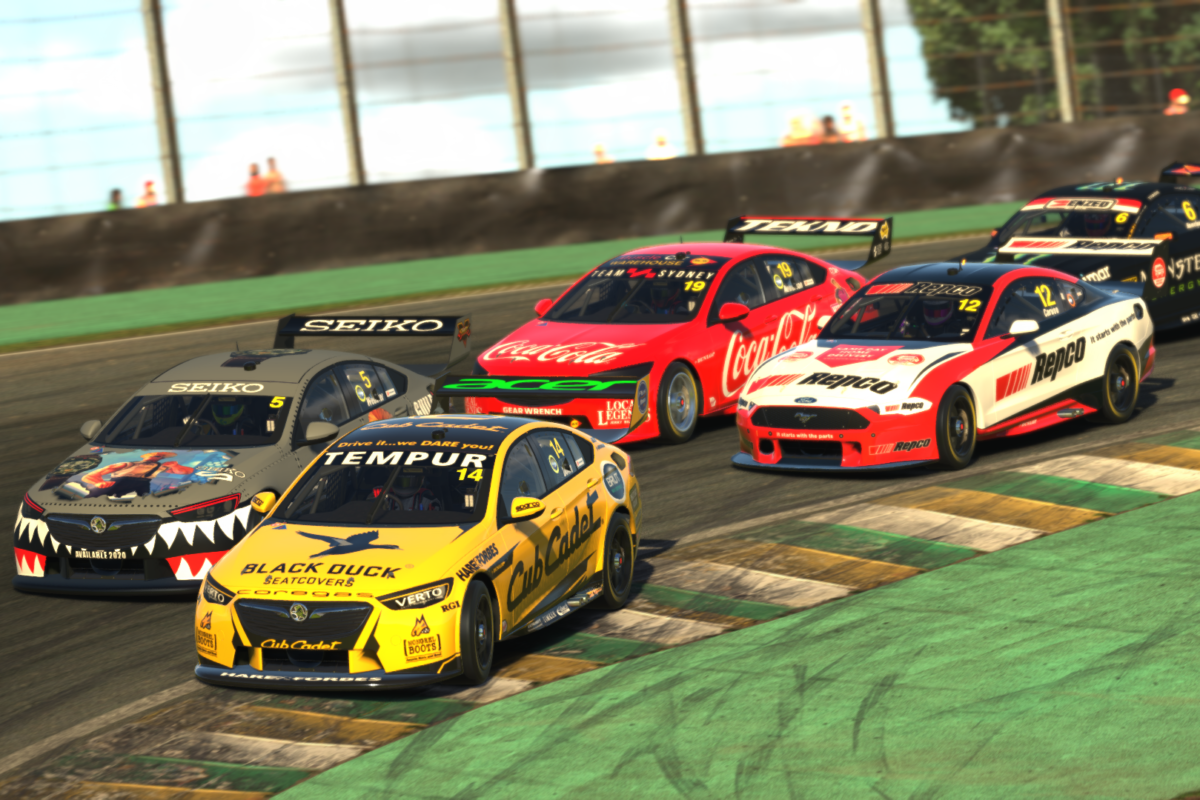 Supercars’ 2021 online series will be contested by a mixture of its real-world Championship drivers and pro gamers, the category has announced.

Known as the Cash Converters Eseries, the competition will encompass six rounds, running fortnightly from Wednesday, September 15 to November 24.

While 2020 saw the All Stars series for Repco Supercars Championship regulars run during the initial COVID-19 lockdown, and a separate contest for pro gamers at the conclusion of the real-world season, this year’s will be a ‘hybrid’.

As such, there will be two championships on the line, namely the All Stars title for Championship and Dunlop Super2 Series drivers and the Pro Series title for elite gamers representing Supercars teams, with the latter contingent competing for a top prize of more than $20,000.

The Eseries will be shown live on Fox Sports 506, Kayo, and 7Plus, as well as streamed on Supercars’ social media channels.