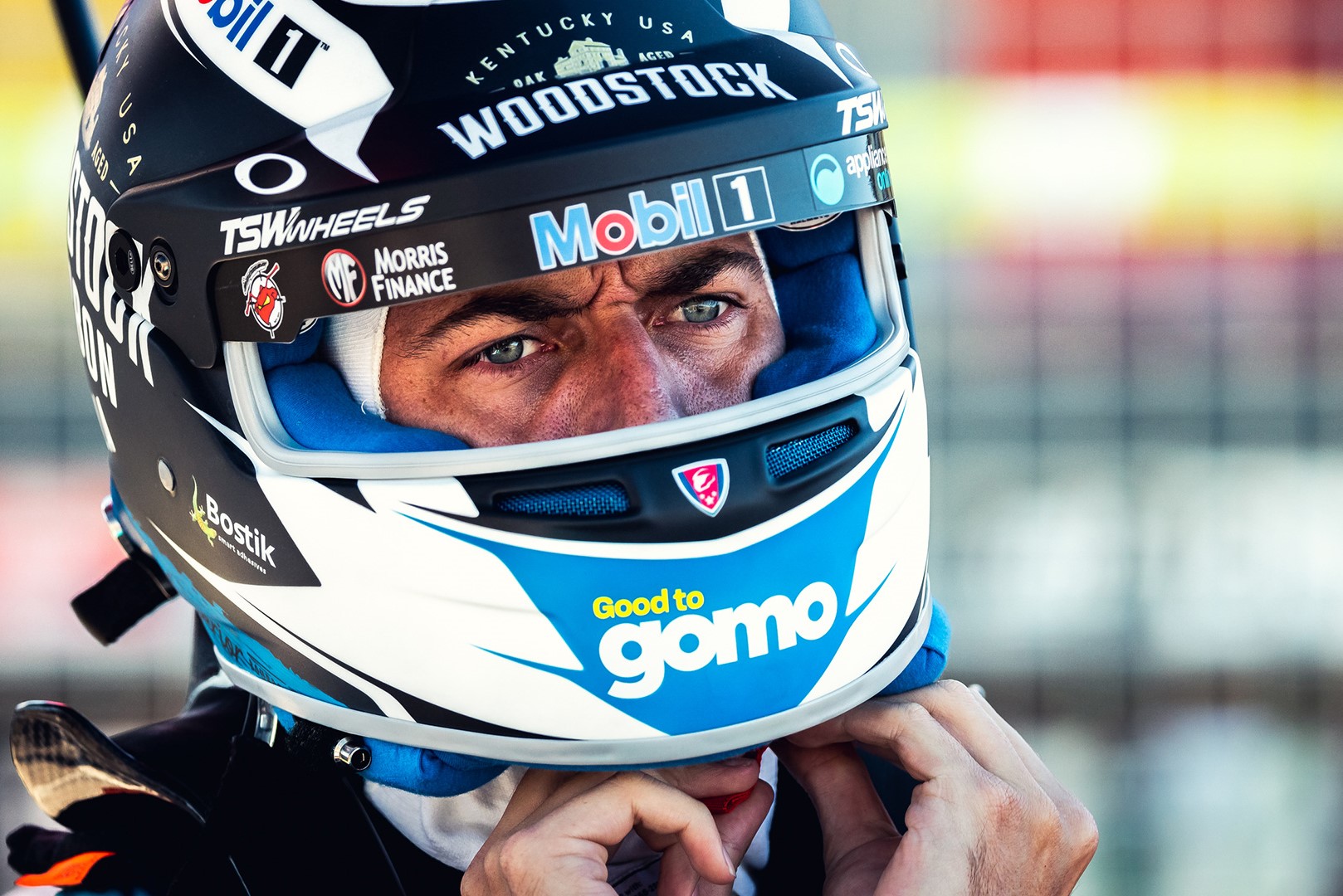 Mobil 1 Appliances Online Racing driver Chaz Mostert is hopeful last weekend’s downturn in form at Townsville is merely a blip on the radar.

Mostert suffered his worst round this season at the Townsville 500, recording a season-low 147 points owing to finishes of 14th in Race 15 and ninth in Race 16.

The 2014 Bathurst 1000 winner has been a podium finisher in all but two events this year, but has slipped from third to fourth in the drivers’ championship after the latest round.

However, it’s not cause for concern yet, said Mostert, who is optimistic the second leg of the double-header in Townsville this weekend will be fruitful.

“The focus is just going into making the car as fast as we can and try to get back and get some trophies and champagne.

“To win a race in Darwin and get a couple of fourths, and then come here and just be battling to try and get into the top 10 is bizarre.

“I’m completely optimistic that we can turn it around and that’s the belief in the team and the engineers,” he added.

“And no doubt, I’ll come back a little bit stronger as a driver as the other 23 will be as well who’ve driven the circuit.

“Hopefully we make bigger gains than other guys and we’ll see how we go.” 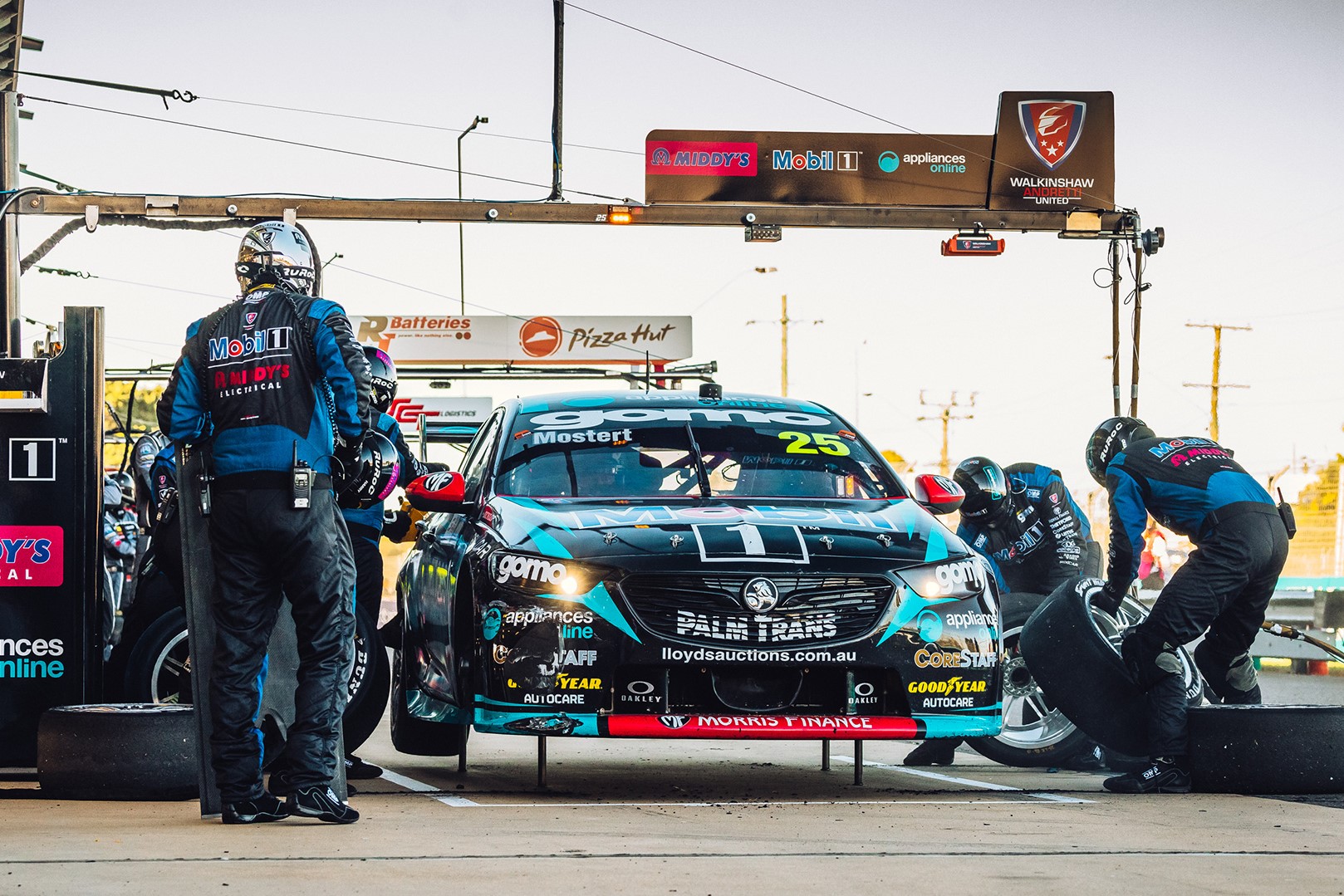 In the week between events, Mostert and his Walkinshaw Andretti United crew have pored over data to get a better understanding of their shortcomings.

While the team has typically performed well on street circuits, Mostert believes that form from previous years counts for little when the championship is so competitive right now.

However, he was surprised to be so far off the pace at the Reid Park Street Circuit relative to the round prior at Hidden Valley Raceway where he claimed his second win of 2021.

“I haven’t gone through a round this year that I didn’t think that I should be in the top five because the way the car performance has been,” Mostert explained.

“This has definitely been one weekend that we struggled.

“We want to get this team to be fighting for a championship, and that’s all working hard in the background. Like I said, [last] weekend has been a blip in the road.

“Every other weekend this year, I felt like we’ve had a top-five car if not being able to piece it together to try and put ourselves in with a shot for the win.” 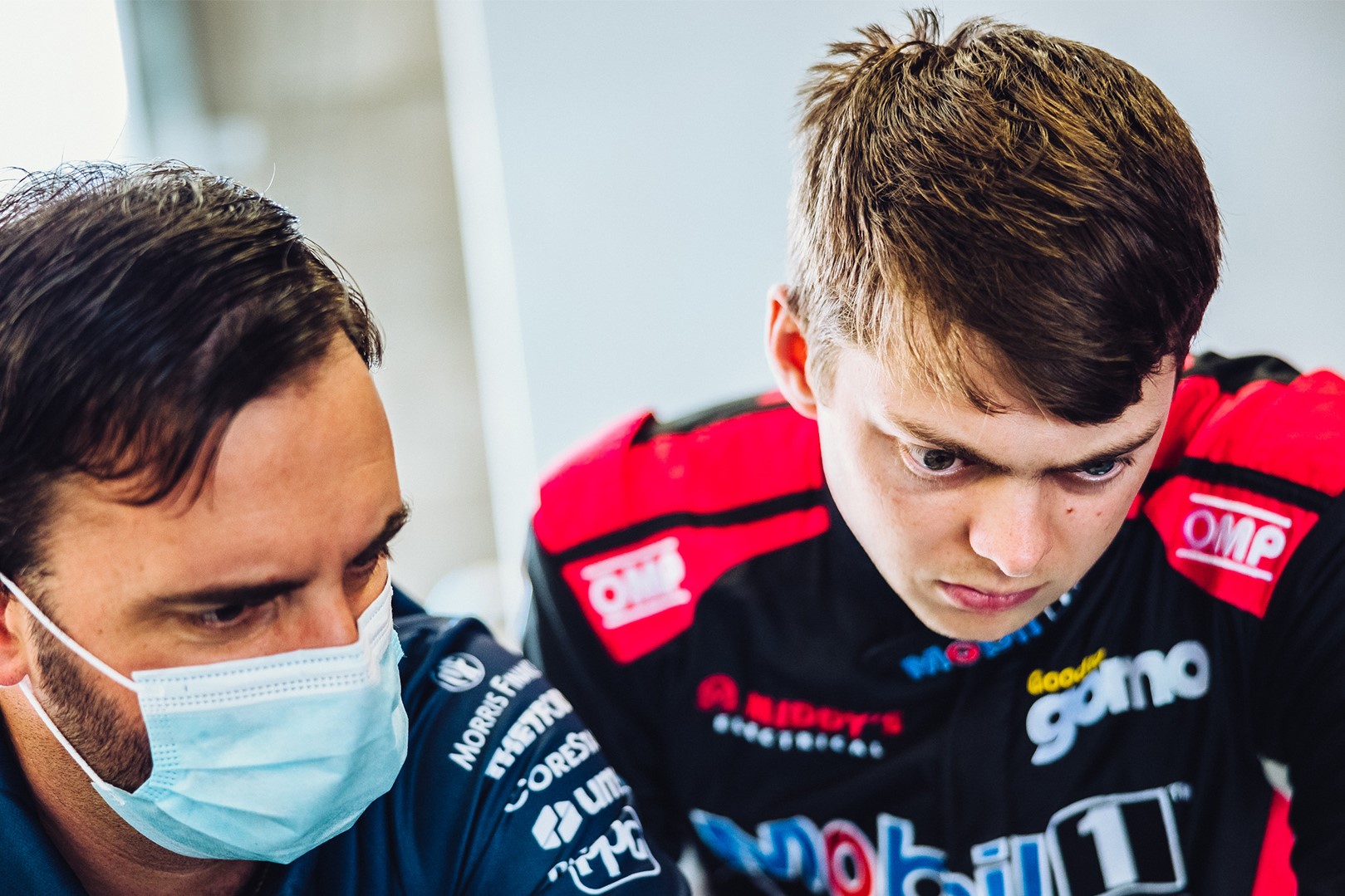 Mostert paid tribute to his team-mate Bryce Fullwood who all but matched him throughout the weekend.

Fullwood out-qualified Mostert on Saturday, and the pair were just about inseparable in both instances.

“Bryce was a real workhorse as the cars went in a lot of different places at different times trying to find the right answers,” Mostert said.

“We definitely still have very similar weaknesses for the car being in slightly different positions. So yeah, we’ve got some work as a team to find.

“It’s not like just a single answer that both cars are the same and that’s where we’re at. We’re both trying as hard as, again, to make our cars get up in that top 10 together.

“You need two data points when you’re struggling. It’s great when you’ve got a car that’s quick and it’s easy, in the top three, it makes it pretty simple as a driver to say, ‘Oh, I’ll just have what that one’s got, mate.’ But when it’s tough, when you both feel like you’re struggling, it’s very important to share the workload, to try and work out what the issues are.

“Bryce has done a fantastic job. As you’ve seen, we’ve been joined at the hip, pretty much on track all weekend. He did a great job in the race [on Saturday] getting that car to where he did, and [on Sunday] the roles were reversed slightly. Just as a team we struggled.”

The WD-40 Townsville SuperSprint will feature three 110km sprint races across this Saturday and Sunday.