The wildcard factor in the sale of Supercars

The wildcard factor in the sale of Supercars 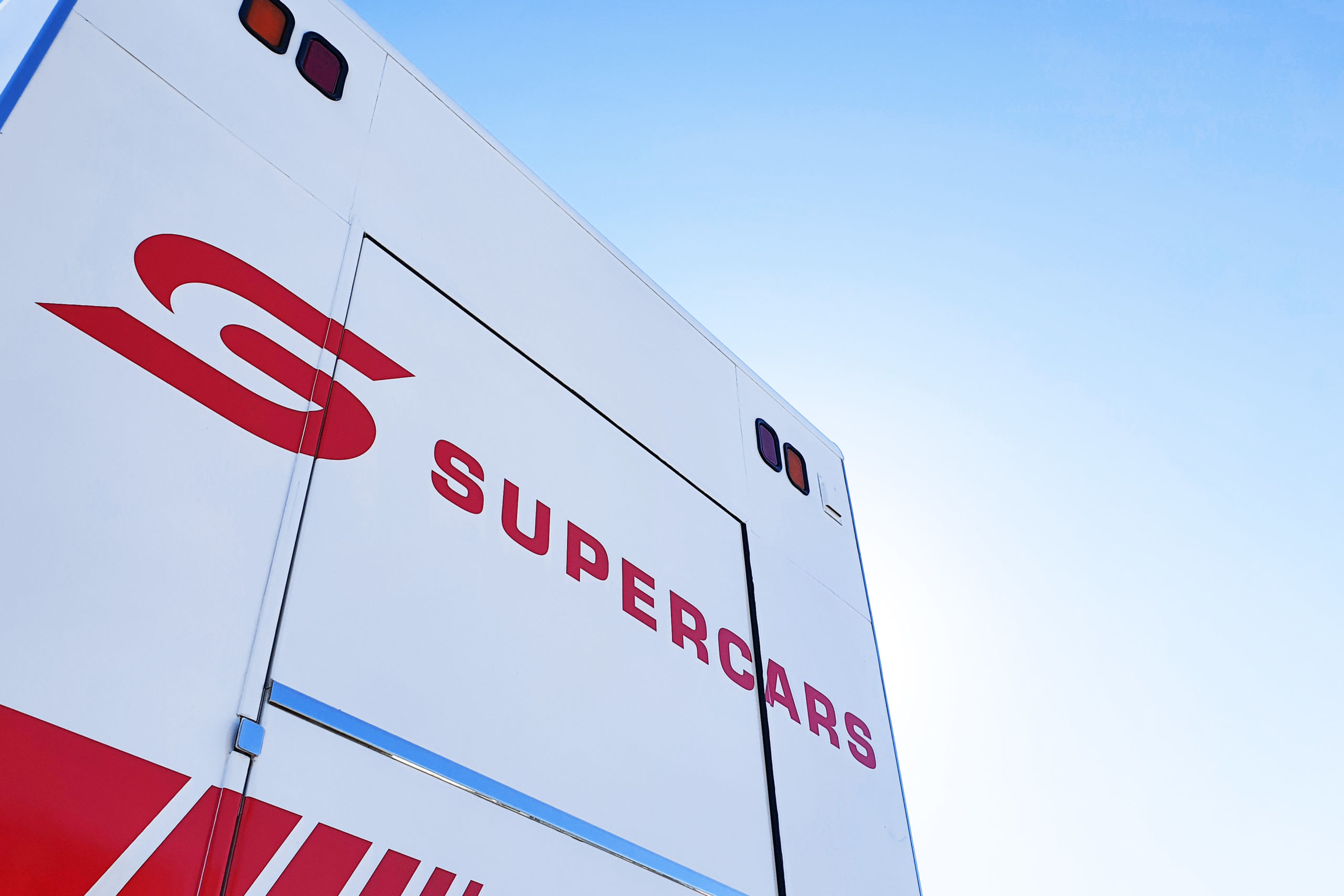 Supercars is in the midst of a sale process

A potential divide in what Supercars’ two key shareholders want from a looming sale is emerging.

Majority owner Archer Capital’s efforts to offload the business after a decade at the helm have gathered momentum in recent months to the point where a transaction could be executed as soon as September this year.

Whether both Archer and Supercars’ teams, which collectively own 35 percent of the category, can both get what they want from the sale is an intriguing element.

As previously reported, some prospective buyers are looking to purchase just Archer’s majority share, while others are pushing for a 100 percent takeover – buying out the teams’ combined stake in the business in doing so.

Archer’s motivation would logically be to attract the highest bidder to secure the best payday on their way out – arguably also applicable in a commission sense to Tim Miles of Miles Advisory Partners, who is facilitating the sale.

A high-dollar figure is, of course, attractive to teams as well – but they additionally have to consider how important a say in running the show is to them, and the possible prosperity an adjusted revenue system could bring them moving forward.

Opening bids were submitted last week by a number of parties, with the process continuing to play out in the background.

Among the known contenders are: a partnership between Mark Skaife and TLA Worldwide/TGI Sport; a consortium made up of Paul Morris, Peter Adderton, Pete Smith, Mick Doohan and Alan Gow; and the Australian Racing Group.

Complicating the matter is the various ways in which an acquisition model could be structured, making for a less straightforward process than any ordinary transaction.