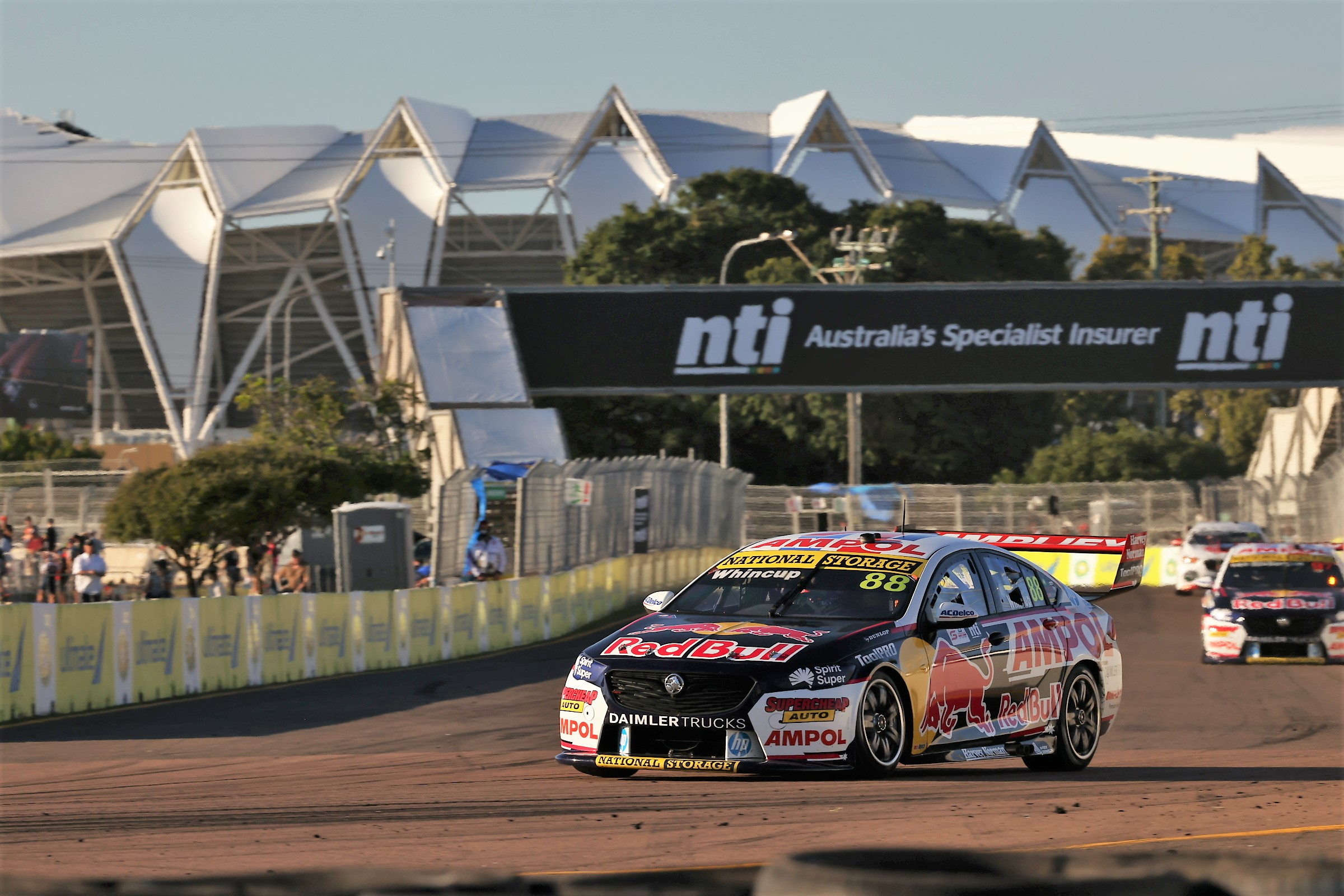 Supercars has shifted the start time for Race 17 to avoid a clash with the nearby NRL match at Queensland Country Bank Stadium.

The opening race of the WD-40 Townsville SuperSprint was slated to get underway at 14:55 AEST at the Reid Park Street Circuit.

However, with the North Queensland Cowboys playing the Sydney Roosters at a recently revised 15:00 AEST, the decision was made to shift the start of the Supercars race back.

A new time for the start of Race 17 has not yet been formalised, but it is expected there will be a gap between the conclusion of the NRL match and the drop of the green flag.

The changes come in the wake of recent revisions to this weekend’s NRL schedule.

Following the Cowboys-Roosters match, a double-header at Cbus Super Stadium on the Gold Coast will see the Canberra Raiders play the Cronulla Sutherland Sharks game at 17:30 AEST, before Melbourne Storm take on the Newcastle Knights at 19:35 AEST.

NRL boss Andrew Abdo said the schedule change was the best move for fans of both codes.

“The Cowboys will now play at 3pm and I want to thank the Supercars who are moving their race to ensure no overlap between the two events; this collaboration is a win for all sports fans,” Abdo told the official Supercars website.

“I want to thank all clubs for working together to achieve a schedule in the best interests of the competition, in particular the North Queensland Cowboys who agreed to reschedule a genuine home game on very short notice.”

Supercars CEO Sean Seamer added, “Thank you to Andrew for the collaborative approach to the scheduling issue.

“The result is fantastic news for fans who can still catch both the Cowboys game and the opening race of the WD-40 Townsville SuperSprint, in person or on TV.”

A revised schedule is expected to be released in full tomorrow.