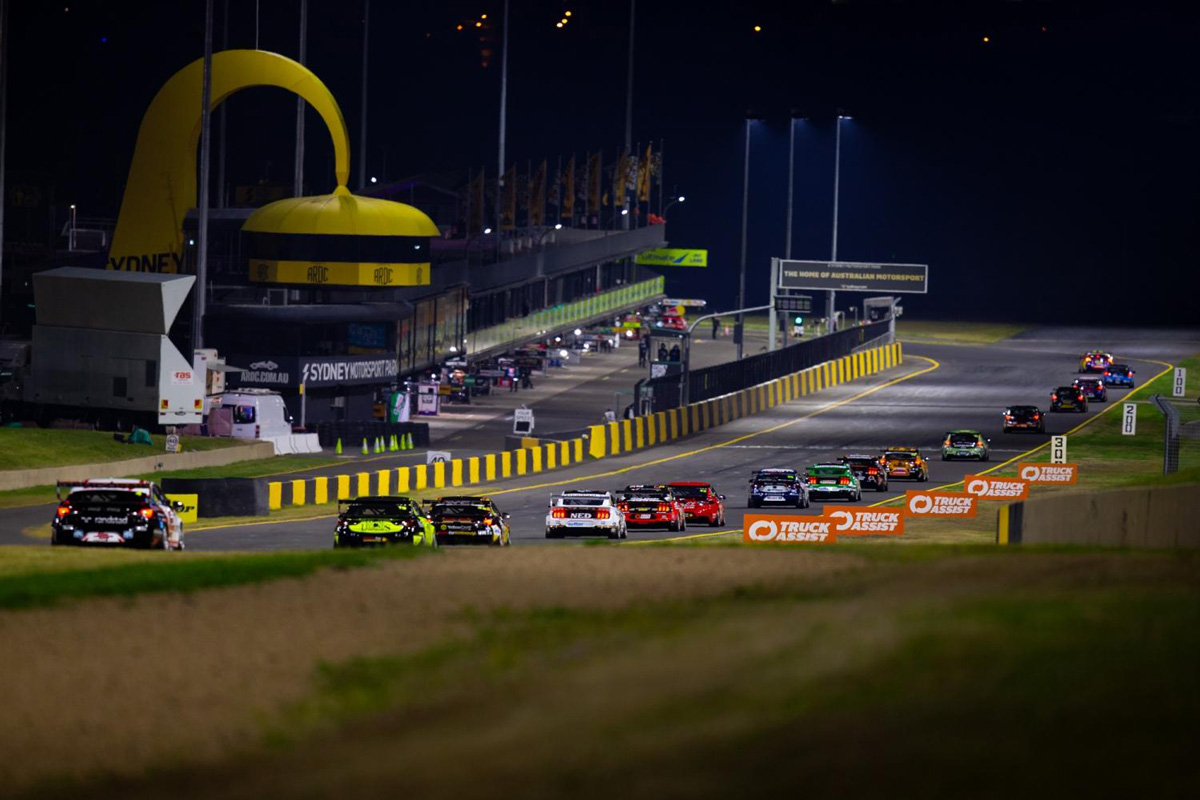 Supercars has announced this year’s Beaurepaires Sydney SuperNight has been postponed due to the COVID-19 situation in New South Wales.

Speculation began swirling in the past week that Supercars’ return to Sydney Motorsport Park was under a cloud.

Now, the category has confirmed the event will not take place on its initial August 20-22 date.

“Supercars advises that the Beaurepaires Sydney SuperNight, scheduled for 20-22 August will be moved to later in the year,” a statement from Supercars read.

“Due to current and evolving COVID-19 restrictions, Supercars has determined a later date will provide a safe and preferable event experience for Supercars teams, spectators and officials.

“All other events scheduled on the 2021 Repco Supercars Championship calendar will
proceed as scheduled.

“Tickets purchased for the event will remain valid for the new running dates, which will be announced soon.”

As yet, Supercars hasn’t indicated a revised date for the event.

It’s understood Supercars and the Australian Racing Drivers’ Club are keen to maximise the event’s spectator attendance given it will be the first Sydney SuperNight with the circuit’s lighting system at full capacity.

Supercars returned to action under lights midway through 2020 at the western Sydney circuit, albeit, with a mix of permanent and temporary lights.

Round 7 of the 2021 championship takes place this weekend with the WD-40 Townsville SuperSprint, after which it is unclear where Supercars will next race.

As it stands, an eight-week gap has been created between this weekend’s Townsville SuperSprint (July 17-18) and the Bunnings Trade Perth SuperNight (September 11-12).

The postponement affects not only the Repco Supercars Championship but the supporting Dunlop Super2 Series and Porsche Paynter Dixon Carrera Cup Australia, both of which were scheduled to feature at the Sydney SuperNight.