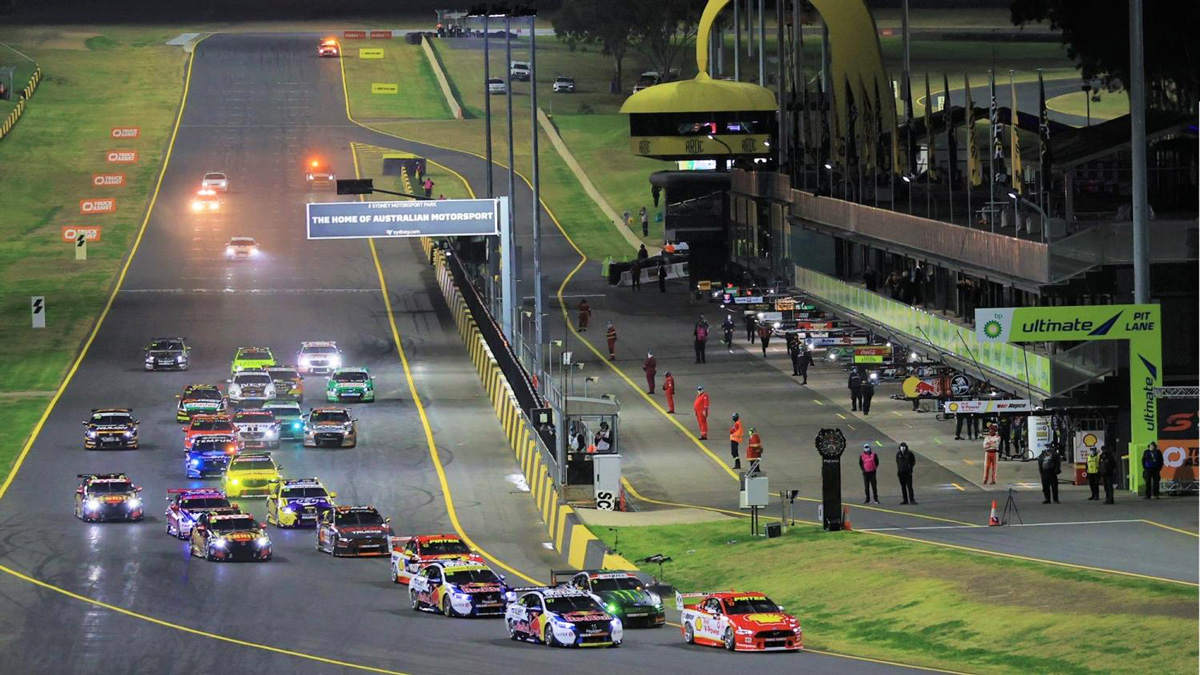 Moves are afoot to reschedule Supercars’ upcoming visit to Sydney Motorsport Park as the New South Wales capital battles to keep a COVID-19 outbreak under control.

Following another 97 cases being detected in the previous 24 hours, NSW Premier Gladys Berejiklian yesterday announced Greater Sydney’s lockdown would be extended until at least 23:59 (AEST) on July 30.

That puts the planned Beaurepaires Sydney SuperNight in grave danger, given there’s just three weeks between the earmarked end of lockdown and the event’s August 20-22 slot.

Supercars shrewdly moved to make the most of COVID-free Townsville by adding a second event on the North Queensland street circuit this weekend to take the 2021 championship to seven rounds prior to a mid-season break.

From there, it’s just about all up in the air.

The Repco Bathurst 1000 in October and Boost Mobile Gold Coast 500 in December are considered relatively safe.

How the championship delivers the remaining events required to get its contractual obligation of 12 rounds is less straightforward.

While it’s believed Sydney is next to no chance of happening on the dates originally listed, it could logically slip back into the calendar either side of Bathurst.

Supercars is likely to do all they can to ensure a round at SMP takes place, given its ability to host a marque spectacle under lights, and the category’s agreement with the NSW government to have a certain number of events in the state each year.

The Bunnings Trade Perth SuperNight and ITM Auckland SuperSprint appear most at risk to drop off the calendar altogether, given complications attached to travelling to both of those regions, where hardline stances have been taken on managing the pandemic.

Winton Motor Raceway is on standby to rejoin the schedule, having been postponed twice already this year.

It should be noted, though, that Victoria is now experiencing another COVID-19 flare-up.

All options are understood to be on the table, meaning Queensland Raceway and Phillip Island could be outside chances to return should the circumstances fit, as is another visit to The Bend in South Australia.

Some murmurs had even floated around QR hosting a round soon after the completion of the Townsville double-header, to capitalise on the current opportunity to compete in Queensland.

For now, the Repco Supercars Championship will return to action this weekend with the WD-40 Townsville SuperSprint before embarking on the uncertain run to the season finale.