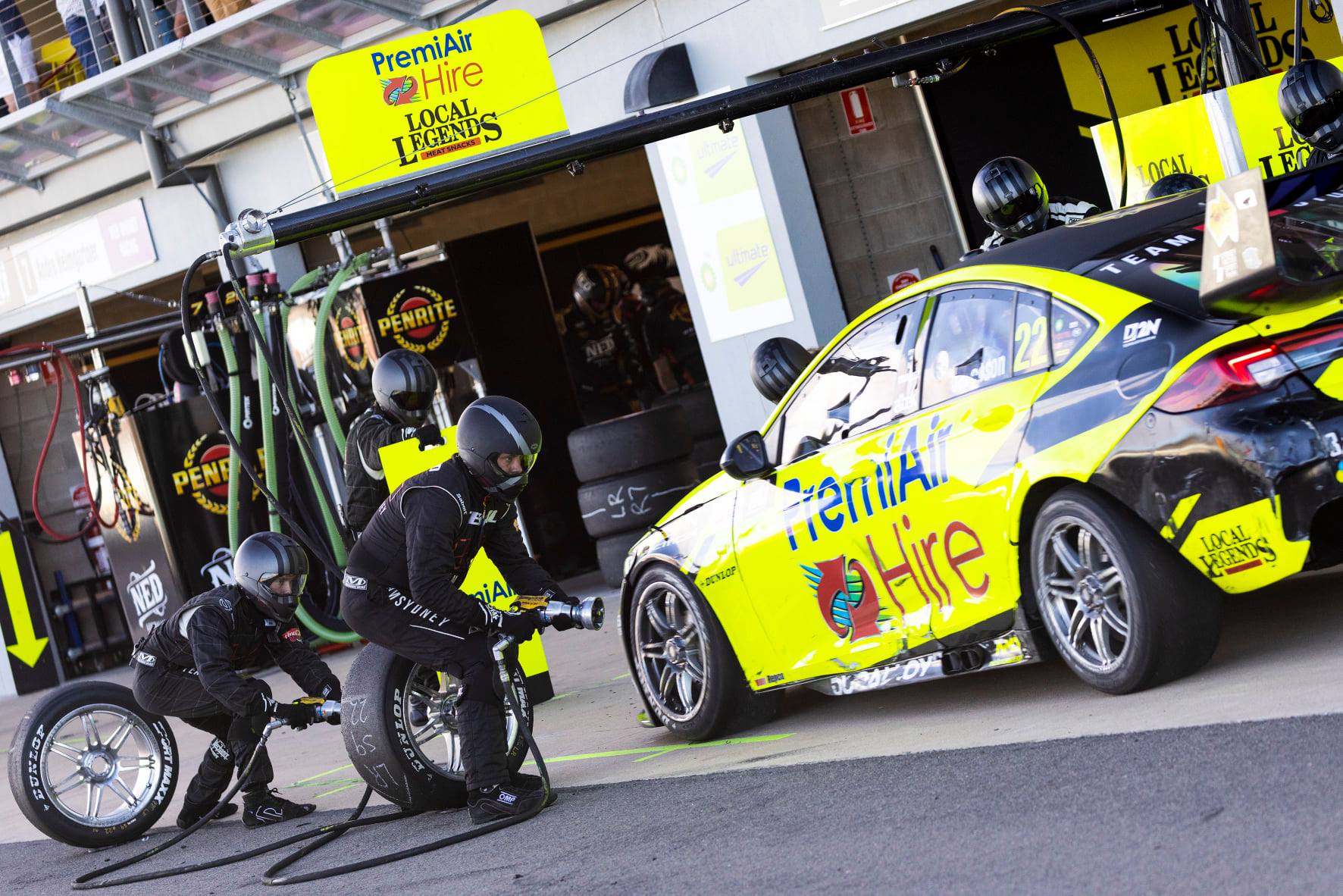 Team Sydney boss Jonathon Webb has conceded he is struggling to find and keep staff onboard through the COVID-19 pandemic.

The team formerly known as Tekno Autosports underwent a rebrand at the end of 2019, named after the country’s largest metropolitan city where Supercars’ headquarters is based.

The team was initially set to move from its Yatala base on the Gold Coast to Sydney Motorsport Park in western Sydney at the beginning of 2020.

However, the pandemic put that on hold for many months, the team only moving into a temporary base midway through the year prior to the circuit hosting a Supercars double-header.

In its first season under the new name, Team Sydney employed Alex Davison and Chris Pither who both returned to the championship full-time after extended periods out of the seat.

Davison in fact only joined from Round 2 onwards, following James Courtney’s sudden departure.

This year they were replaced by ex-Dick Johnson Racing driver Fabian Coulthard and Garry Jacobson formerly of Matt Stone Racing.

The team was also reunited with Geoffrey Slater, who engineered Tekno when it was at the peak of its powers in the mid-2010s.

While its high-profile signings have stuck around, the same can’t be said for some of its crew.

There has been a noticeable turnover rate at the team this year. Speedcafe.com understands several staff members left prior to the latest round of the championship in Townsville.

Among those understood to have left is former number one mechanic Luke Gelding.

“I have no issues from my end,” Webb told Speedcafe.com when asked if financial issues were a factor. 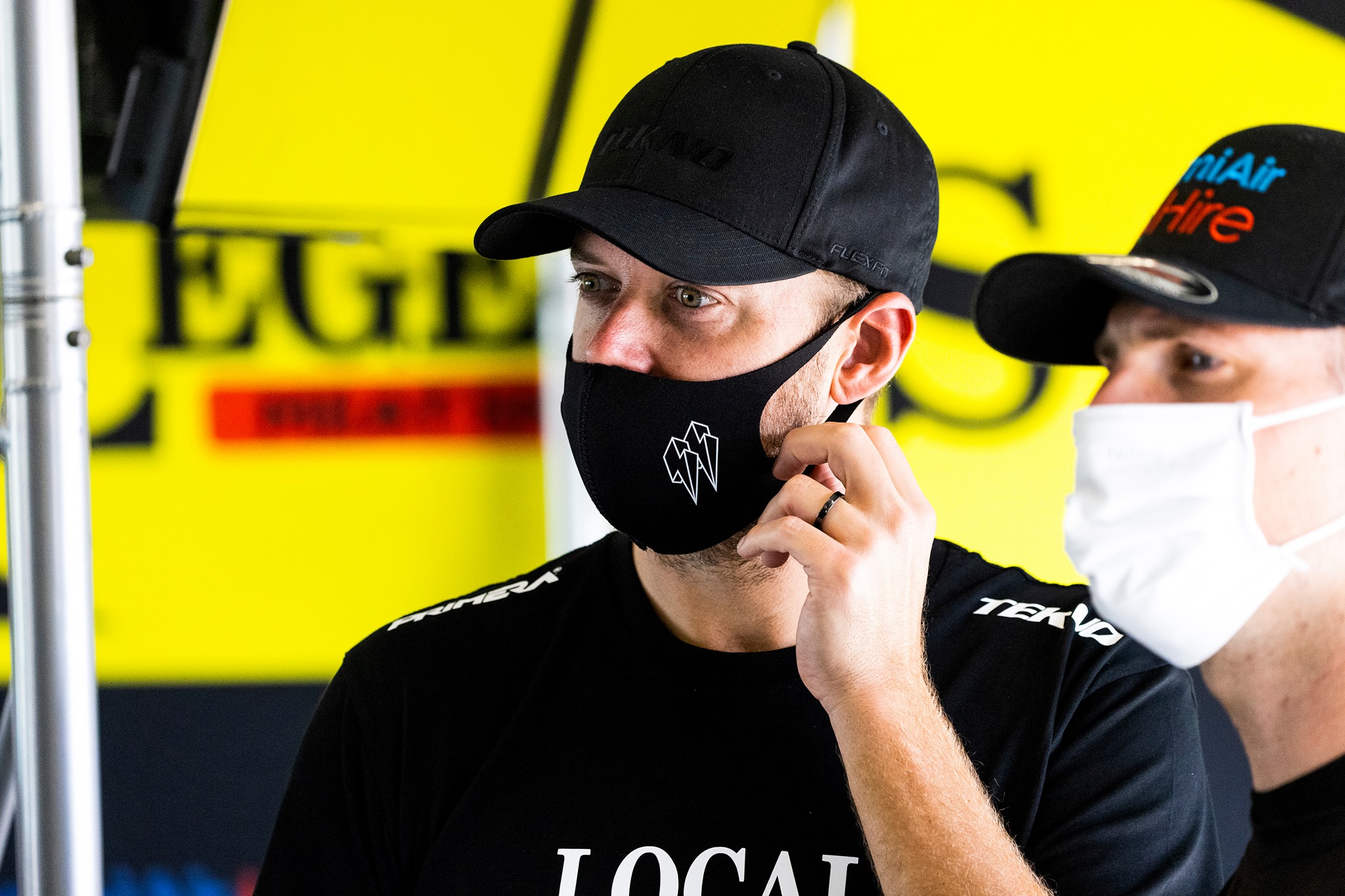 Webb conceded he has struggled to find new staff and retain them, which has been exacerbated by the latest lockdowns in Sydney.

“It’s just been really hard to get things consistent and get things settled. The same really as last year.

“COVID just keeps knocking us around. It was the Melbourne boys who really suffered last year, stuck on the road and had trouble finding their feet. Unfortunately – being the Sydney guys – we’ve copped it this year.

“We feel like we’ve hardly been in the workshop. We’ve spent a little bit of time there. We went to Darwin and haven’t been back since, and it doesn’t look like we’ll be back there for a while yet.”

The move to Sydney in the midst of a pandemic has been tough, Webb said.

Despite being in the highest populated region in Australia, the team has not been able to find staff wanting to come onboard, experienced or otherwise.

“It’s been harder than I thought,” said Webb.

“It was never going to be easy because there’s no Supercars team that has been run out of there for 16 years or something crazy. It’s just been really hard.

“Like the Melbourne guys, when you’re trying to convince guys to come on, a new job, new role, it’s never an easy one in motorsport, plus the fact that you might be on the road for a month, two, or three. Yeah, it’s been tough.

“We’ll keep hunting. We certainly don’t want to write this year off as we didn’t want to write last year off. We’re looking heavily at what next year looks like. I was excited about a new car, but obviously that’s not to be just yet. 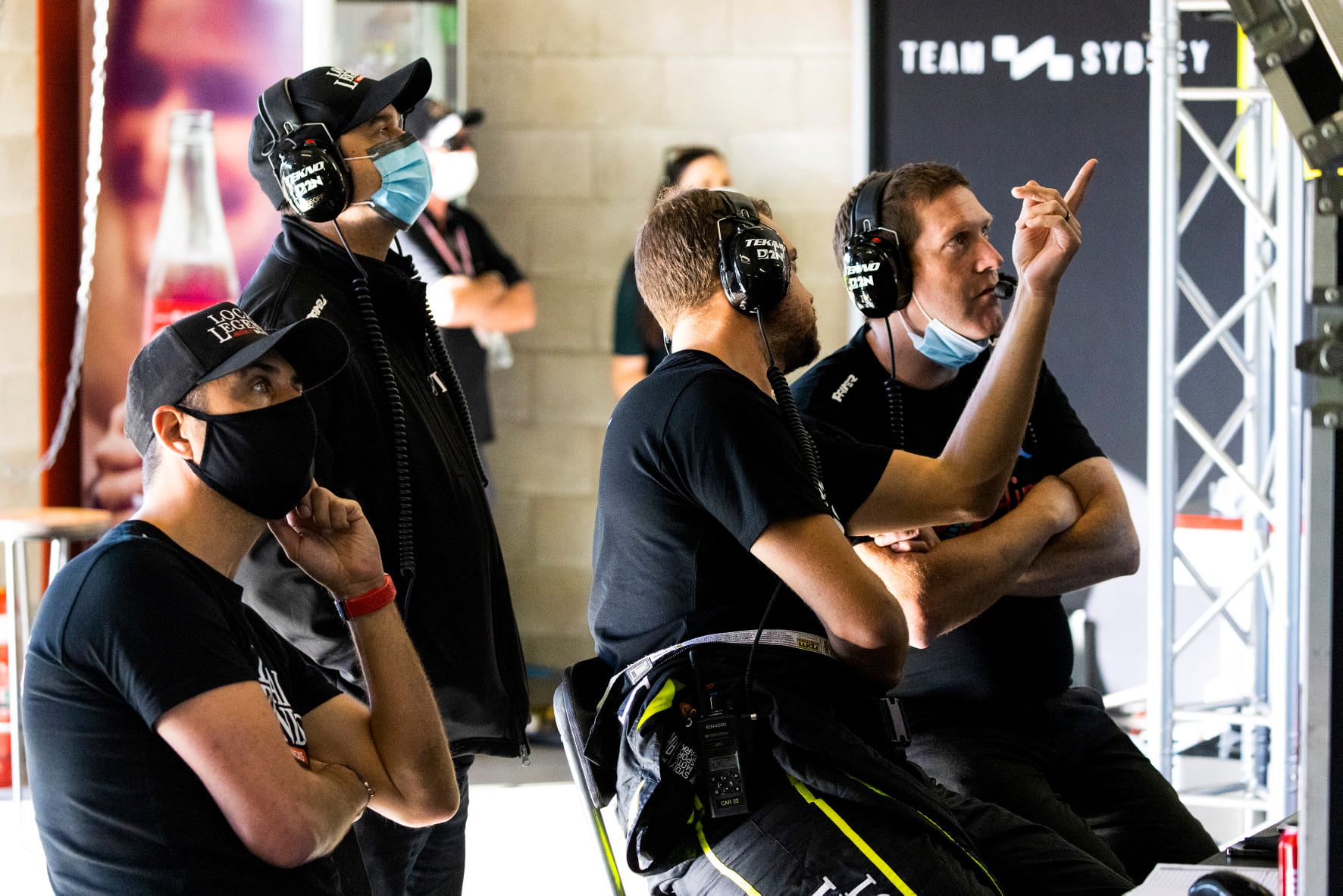 Team Sydney turned up to the latest round of the championship, the Townsville 500, with both of its cars still sporting witness marks from a large crash at the Darwin Triple Crown in which both Holden ZB Commodores were damaged.

Webb said the latest lockdowns in Sydney have meant the team has been unable to access spare parts at its Sydney Motorsport Park base.

Since the Darwin Triple Crown, the team hasn’t been home and has no plans to return to Sydney after the WD-40 Townsville SuperSprint this weekend as COVID-19 cases rise.

For the time being, the team has based itself out of Tekno Autosports’ headquarters in Yatala.

“Obviously [there was] heavy damage to Fabian’s car and the majority of our spare panels and components are locked in a shed in Sydney,” Webb explained.

“So they’re all sitting on a pallet ready to go, ready to try and get them out, but the entire facility being Sydney Motorsport Park was in lockdown and we can’t get crews in and out so we can’t get parts in and out.

“It’s the same old problem living on the road. We weren’t prepared to do it. We thought we’d be back after Darwin. Let alone having two reasonably damaged cars after Darwin to try and turn around.”

Coulthard and Jacobson are positioned 23rd and 24th in the championship after six rounds.