How Ericsson’s IndyCar career has roared to life

How Ericsson’s IndyCar career has roared to life 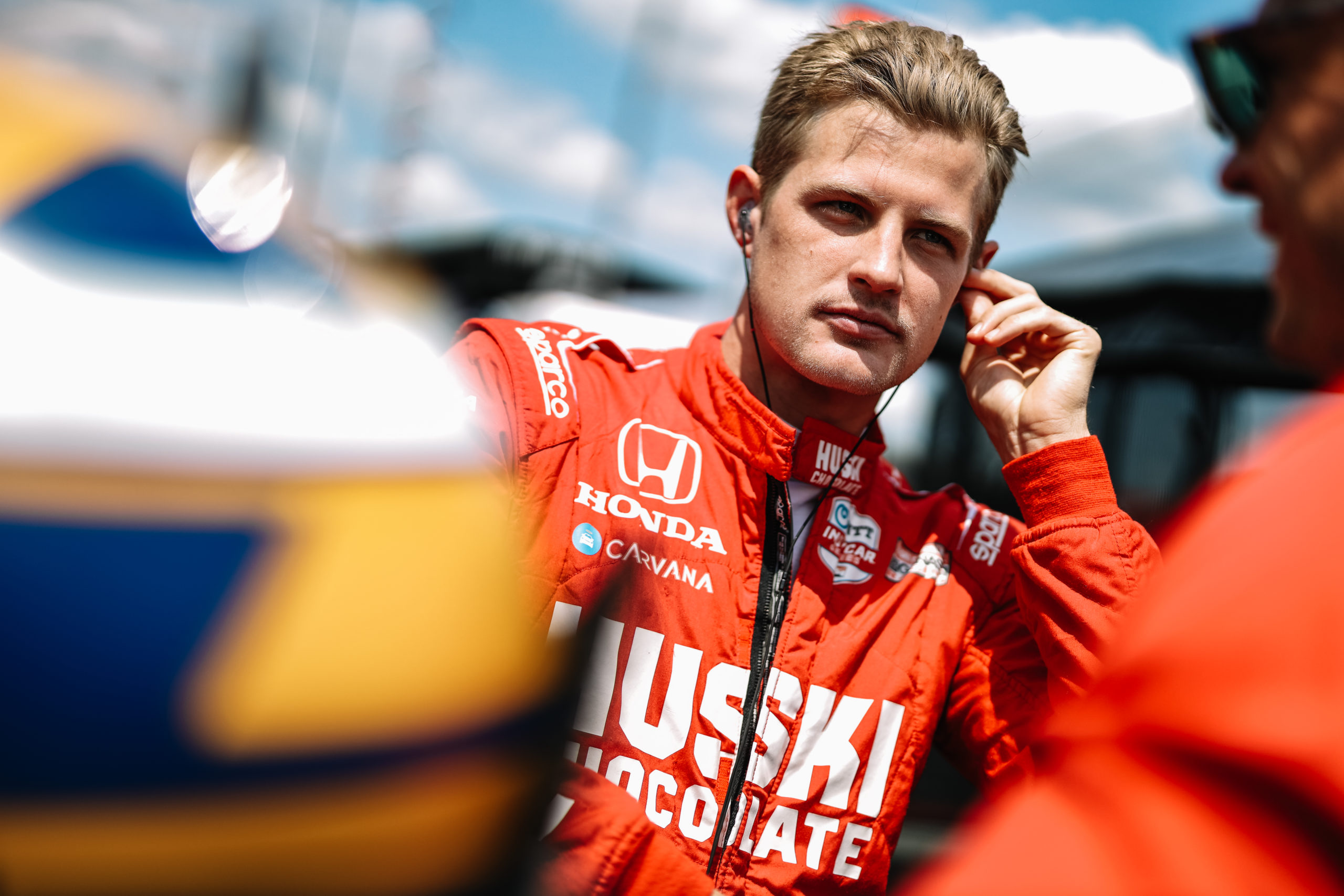 After years of battling for results, Marcus Ericsson says a wave of confidence is pushing him to regular contender status in the 2021 IndyCar Series.

The Swede joined IndyCar after five full campaigns in Formula 1 that netted a best finish of eighth for Sauber in the 2015 Australian Grand Prix.

Aside from a Detroit podium two years ago, his time in IndyCar had similarly brought unspectacular results – until a recent upturn.

He followed up a maiden victory at Detroit in June, coming at the expense of an unlucky Will Power, with second place at Mid-Ohio earlier this month.

That closed out a stellar front half of the season which has Ericsson a fine fifth in the standings.

“Confidence is a beautiful thing when you have it,” the Chip Ganassi Racing driver explained.

“I think I have some good confidence going now.

“Obviously been working very hard with my engineer, Brad [Goldberg], and then the rest of the Car #8 team.

“But also Dario [Franchitti, CGR mentor], me and Dario have been working hard… we worked hard to get to where we are now. I think that’s the bottom line.

“Especially in a series like this, when you go up against such great competition, you need to be perfect to be out there and fight for wins and podiums.

“Representing a team like Chip Ganassi Racing, as well, it’s something that’s a big honour,” said the 30-year-old, who is spending at least part of the mid-season break in his native Sweden.

“It’s so close. You need to try to be perfect every weekend. It’s not easy with these cars in this competition. I think that’s a challenge.

“It’s something that I at least love that challenge.

“This year I’m starting to really show my potential. Together with Brad, my engineer, the rest of the team, we’re really starting to hit our stride now.

“I’m really, really enjoying my time at the moment.”

The IndyCar season resumes on August 6-8 with the inaugural Big Machine Music City Grand Prix on the Nashville Street Circuit.