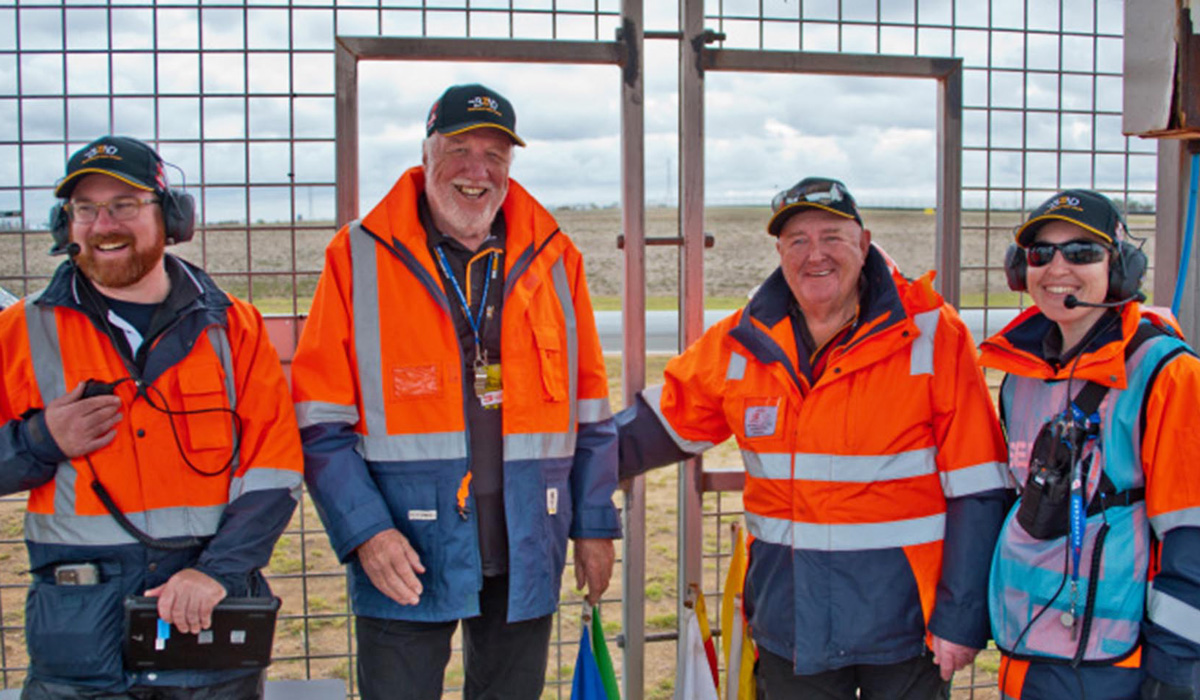 Danielle Meyn is set to become the first woman to act as Clerk of Course at a Repco Supercars Championship event later this year.

Meyn has been announced in the position for the Bunnings Trade Perth SuperNight, which is slated for September 11-12, pending COVID-19 travel restrictions.

The 37-year-old enters the role with more than two decades’ worth of experience as a volunteer official at motorsport events in Western Australia.

Her debut, in fact, came at the Perth Supercars round in 1999, when she was a flag marshal.

“It’s amazing. I have always wanted to be a Clerk of Course since I first got involved in the sport so it’s quite special for me – especially since it’s at the same event where my journey started all those years ago,” she said.

“It was a bit of a surprise. I know that females haven’t had the role before but that’s just how it is and now I am very much looking forward to it.

“I want to show that women are valued in the sport and they can put their hand up for any role they put their minds to.

“Motorsport is fantastic because there is support for both genders of people to follow their dreams and aspirations.

“I am not intimidated by being the first woman either, I just want to make sure I do the event to the best of my ability, and it is successful.

“I am confident it will be because I have been around these officials for a long time, and I know they are fantastic to work with.

“There is a long list of people to thank for shaping me into who I am – my first mentor John Hurney OAM, David Walker, my parents, Anna Farrell at Collie Motorplex, everyone at the WA Sporting Car Club and all the officials who supported me and believed that I was capable of succeeding.”

The back half of the 2021 Supercars season is currently in a state of flux, with next month’s Sydney SuperNight postponed today as New South Wales and Victoria deal with COVID outbreaks.