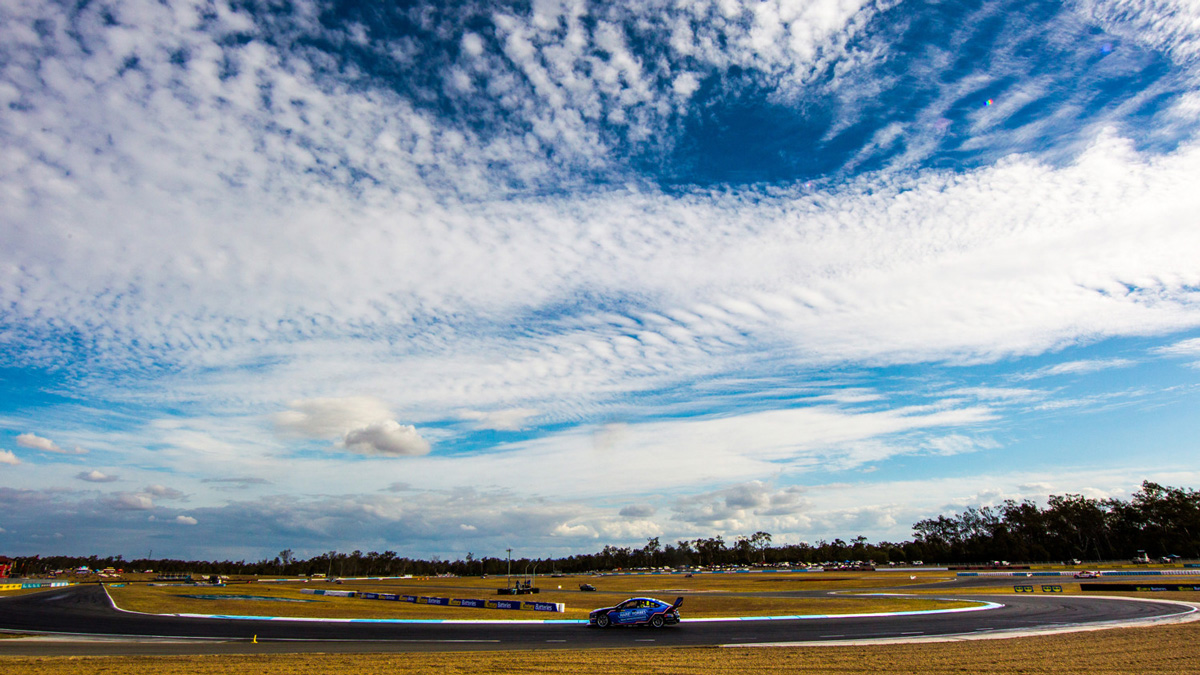 Supercars last held a round at Queensland Raceway in 2019

Ipswich politician Nicole Jonic has expressed her hope that John Tetley delivers on his promise to give Queensland Raceway a new lease on life.

The Ipswich City Council Division 2 representative spoke with Speedcafe.com in the wake of Tony Quinn’s deal to buy the Queensland Raceways operation – also including Lakeside Park – falling over at the last hurdle.

Quinn was not backward in saying he was “f***ing disappointed” with the turn of the events, having pieced together a $10 million plan to overhaul the QR circuit.

For his part, Tetley has since committed to delivering his own upgrades of the facility and has spoken of a plan remaining to still one day sell the business.

Regardless, Cr Jonic noted the positive impression Quinn had made during the process.

“I met with Tony Quinn a few months back and learnt of the potential sale,” she said.

“It was the first time I had met Tony, but after talking to him and reading up on his past business and life achievements, I was confident he was a man of his word.

“Tony seemed genuinely excited for the purchase and future potential of QR, wanting to start upgrades and improvements to the track straight away so the Supercars and other racing series would be racing right here in Ipswich.

“Tony understood that people want to participate, but they also want to see their idols race.

“I heard of the deal falling through only days before the end of the financial year, which seemed strange so close to 30 June, the date I believed the deal to be unconditional.

“I received a media release from John Tetley on the 28th of June, thanking everyone for their support during COVID, and talking about upgrades to current spectator facilities along with plans for new amenities.

“I haven’t had a chance to speak with John yet about his future plans for QR, but I will reach out to him soon.”

Cr Jonic reiterated her hopes that those plans will indeed come to fruition.

“QR is a great asset to our city and the motorsport precinct is a destination all on its own,” she added.

“It means a lot to the people of Ipswich to have this asset in our very own backyard.

“All I hope is that the future potential of this site is never overlooked.”

QR last hosted a Supercars Championship round in 2019.