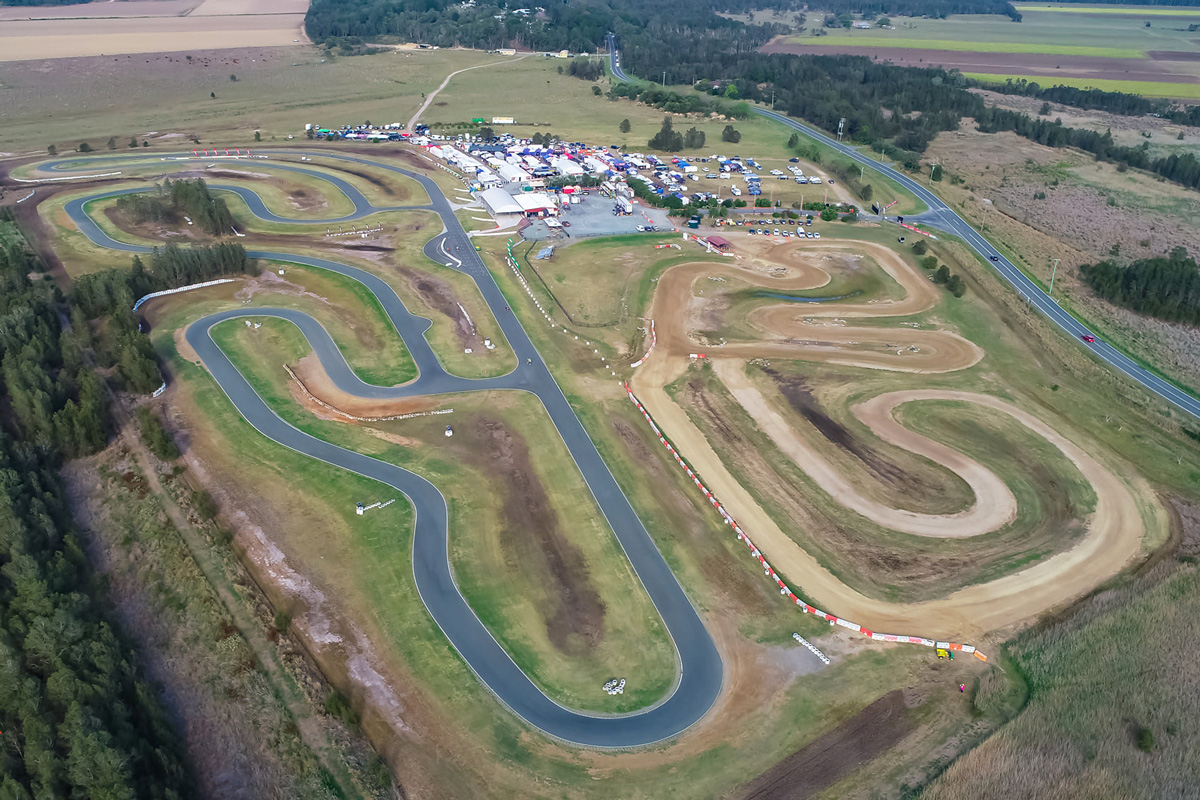 A Facebook group designed to prove Xtreme Karting’s value to the community has rapidly taken off.

It came to light this week that the northern Gold Coast circuit had shut down in the wake of the Planning and Environment Court of Queensland refusing a development application appeal.

The news has been met with widespread disappointment, ex-Supercars driver and Patrizicorse founder Michael Patrizi labelling the situation a “terrible” blow to the motorsport community.

Jeff Smith from Xtreme Karting has responded by establishing a Facebook group whereby people can peacefully show their support for the facility, with the hope of those contributions being able to make a mark on the powers that be.

The group, entitled Support Motorsport at Pimpama, already has more than 3800 members.

There have since been a flurry of posts, with people sharing positive stories about their experiences at the complex.

While court documents have stated three residents objected to the noise impact of Xtreme Karting, Smith was clear that their movement would focus only on positive efforts.

“While we understand there are some who are very angry, this is not the site to express that anger or criticism of those that have forced this situation to arise,” Smith’s founding post reads in part.

“We know who they are and while we don’t agree with their views or actions, we respect their right to an opinion and position.

“This group will express our side of the story and this site will provide comment on any uninformed comment or misstatements that might circulate out there from time to time.

“So please support this initiative.”

From 2013 onwards, Xtreme Karting annually hosted the Race of Stars event in the lead-up to the Gold Coast Supercars round, attracting world champion karters including Davide Fore and Paolo de Conto.

Among those to have been crowned champion in the event’s junior class are Formula 1 hopeful Oscar Piastri (in 2015) and Erebus Motorsport driver Will Brown (in 2013).

The likes of current Supercars frontrunners Jamie Whincup and Will Davison have been known to use the facility frequently for their own training.