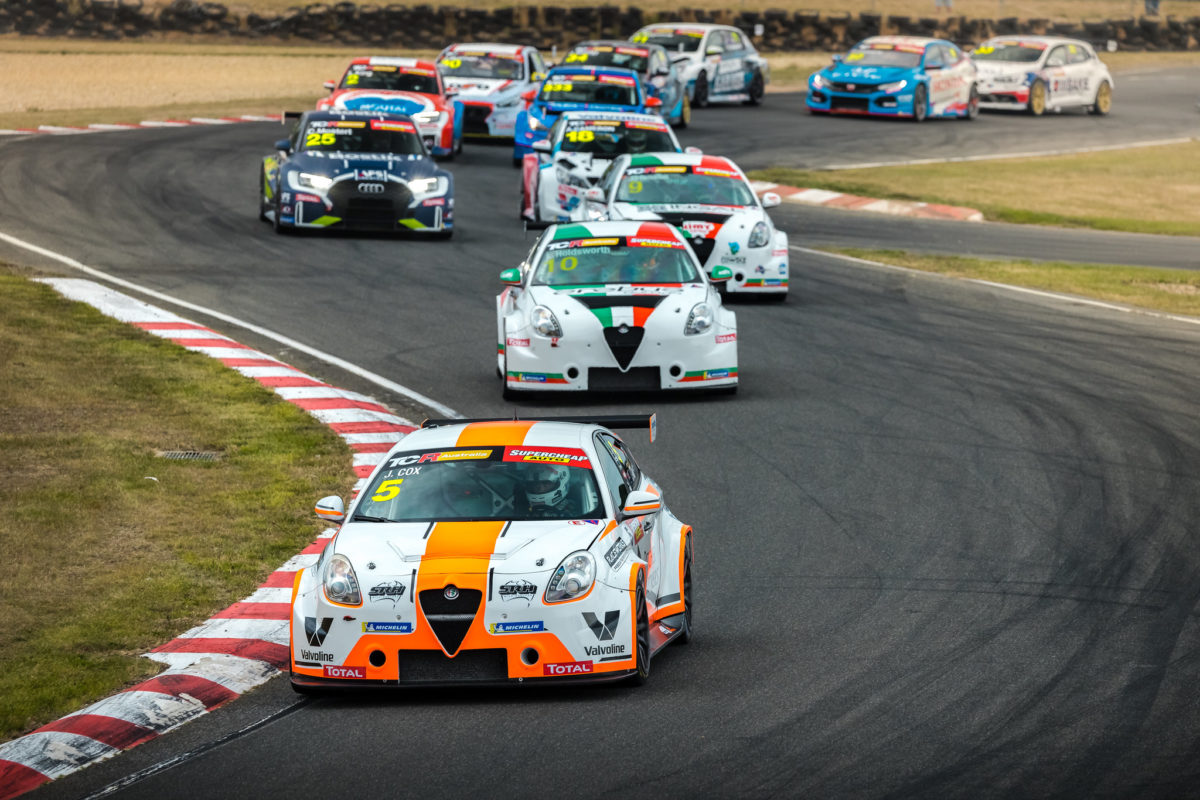 Motorsport Australia expects to make a call in the next week on whether Round 5 of the Supercheap Auto TCR Australia Series will go ahead as planned.

The TCR Australia Series is scheduled to headline the bill for the August 13-15 weekend, though considerations surrounding the pandemic could see that postponed.

Travel restrictions have come back into force in many parts of the country, least of all Greater Sydney which is currently under Stay At Home orders.

Sydney’s lockdown was today extended until at least 23:59 AEST on July 30.

Anyone from a hotspot area, which covers all of Greater Sydney, is not allowed to enter Queensland while anyone travelling from an exposure venue needs to quarantine.

There are currently exposure venues in New South Wales, Victoria, and South Australia.

“It’s obviously a live issue for us at the moment,” Mike Smith, Motorsport Australia’s director of motorsport and commercial operations, told Speedcafe.com.

“We’re sort of almost on an hourly basis, to be honest, reviewing that event and talking to our categories and competitors, but also the governments.

“We’re not quite ready yet to make a call on that, but possibly next week.”

Key among considerations is the integrity of the competitions being run, not to mention ensuring strong and representative grids.

“And obviously the categories have a big say in this,” Smith explained.

“So there’s a sporting fairness element to all of this that we certainly can’t discount.”

Depending how the national situation develops, that could force organisers to adapt plans.

“If it became necessary for us to postpone that event, we’d be certainly looking to replace it with something else, depending on what happens with the border situation,” Smith said.

“We’re sort of working on plans A, B, C, D, and E at the moment just to make sure that we’re well covered and we’ve got enough events to cater for the categories.

“It’s been well publicised before that our categories are a bit starved of content at the moment, and we probably haven’t got quite enough events to cater for their needs, so we’re really keen to make sure that we run as many events as we possibly can this year.”