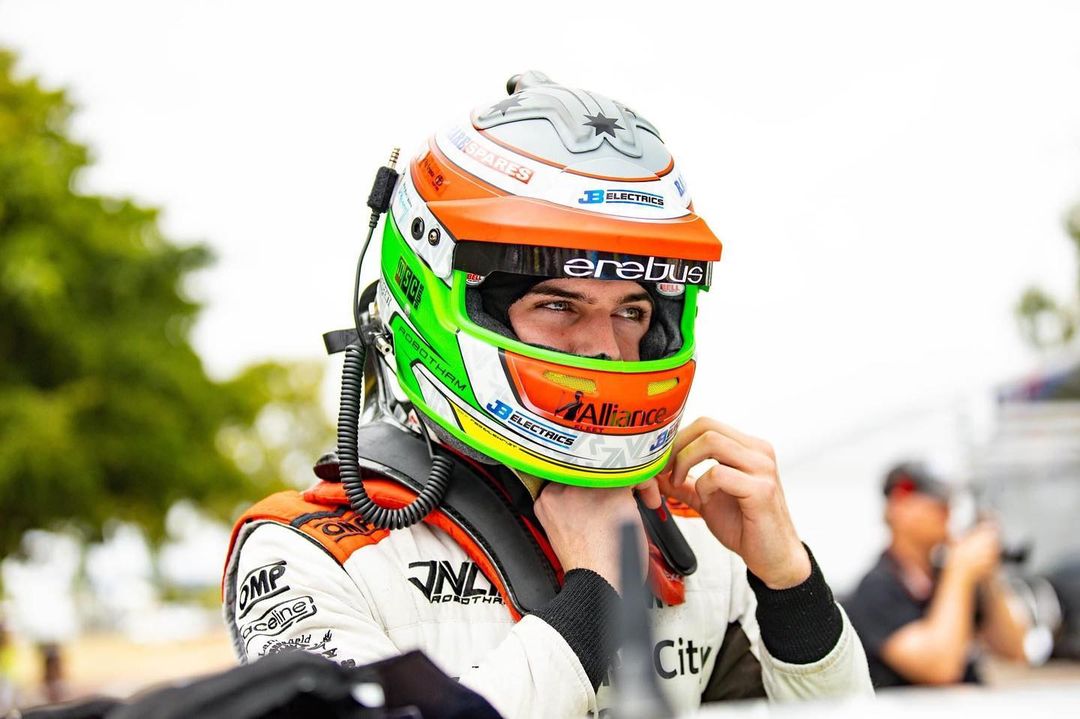 Rookie Jaylyn Robotham will take on this weekend’s Dunlop Super2 Series round with the lessons learnt from a crash which took him out of last weekend’s in Practice 1.

Robotham slipped into the wall exiting Turn 8 of the Townsville street circuit as light rain fell in the opening minutes of the session, causing significant damage to his Image Racing VF Commodore.

The 18-year-old, who won the Super3 class in all four races which were held last year, will get another crack at Townsville when Round 3 takes place this weekend.

“As soon as I did it, I knew that I was probably pushing a bit too much and when it started spitting, I should have backed it off a bit.

“It took probably an hour or two to get over it, but once I was over it, it was all good.

“The team were very good about it, they know that we’re out there having a crack and these things happen, so I’ve learnt from the mistake and hopefully this weekend we can push forward and not have any dramas.”

Robotham’s step into Super2 was aided by the fact that he has been picked up by the Erebus Academy.

The latter played all three forms of the game Australia but has also coached, and is a motorsport fan who has competed in Supercars’ Eseries Celebrity Race and the real world.

Being part of the Erebus fold, Hodge was also able to counsel its Super2 driver.

“I spoke to Barry and Brad Hodge; they just said, next time, be a bit more careful, and when it starts to rain, take it a bit easy, but they were awesome about it,” recounted Robotham.

“They said, if I ever need any advice or things in the future, just to give them a call or message them and they’re happy to give out their advice, which was awesome.

“Even Terry, they were all fine. I’m still a rookie, learning, but it was better than I thought it was going to be.

“I thought everyone was going to be disappointed and all that stuff, which they were, but they were all understanding about it.”

On Hodge, the young Victorian added, “I think he helps out the Erebus guys a bit.

“He’s come over to me, [team-mates] Jordan [Boys] and Reef [McCarthy] a couple of times over race weekends, and given us a pep talk, because obviously he knows what it’s like to be competing at a high level, dealing with all the off-track stuff, so he’s good for all that.” 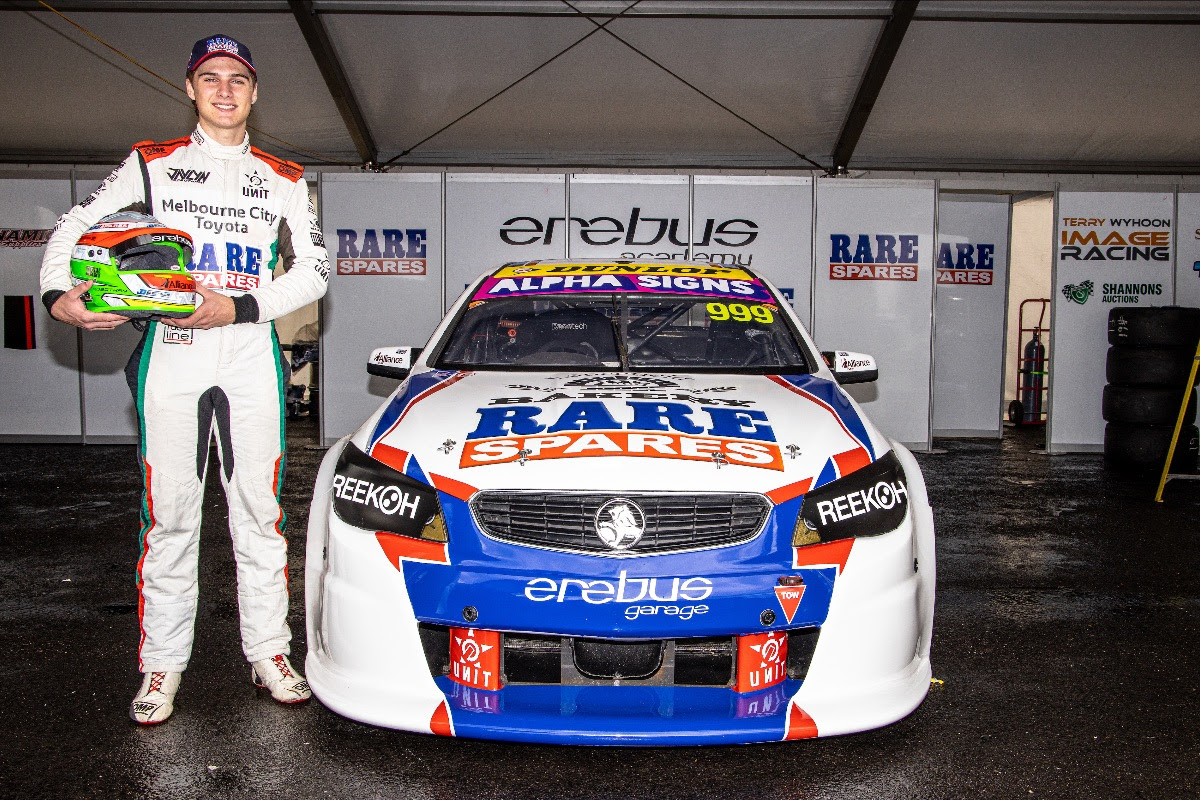 Robotham is currently staying at Airlie Beach, further south on Queensland’s coast, but is set to return to Townsville today or tomorrow to help complete the rebuild of his car with the Image and Erebus personnel who stayed on.

While the impact occurred only at around 70km/h, the angle was such that it caused rail damage to the #999 Holden.

He will only have one practice session before qualifying this weekend but Robotham is not especially fazed considering he followed the rest of Round 2 closely from within the Image Racing operation.

“They’ve obviously done a couple more races and sessions than me, so I think the pressure’s not as high, but at the same time, it is,” he explained.

“We’ve got a practice session but last weekend I was still in the transporter doing data and looking at footage and all that stuff, so it’s not like I’m going into the weekend fully unprepared.

“It might take a session to get back in the groove, but hopefully, when I get out there, I can sort of just replicate what they were doing last weekend.”

That practice session takes place on Saturday from 08:50 local time/AEST.