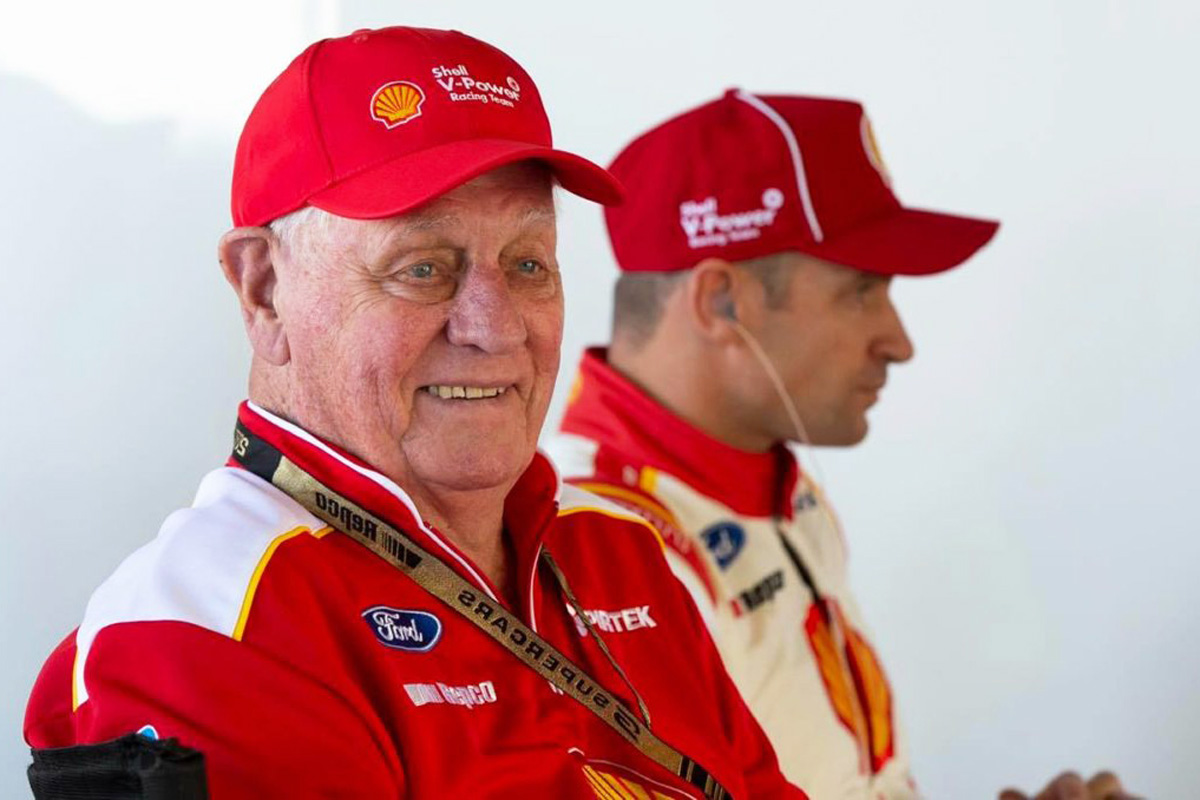 Australian touring car legend Dick Johnson says the doors to the Shell V-Power Racing Team’s garage will be wide open for one lucky fan and a friend at this year’s Repco Bathurst 1000 in October.

Johnson, a three-time Bathurst 1000 winner and five-time Australian Touring Car Champion, will host the winners of the “Ultimate Motorsport Prize” raffle prize being offered by Pirtek in support of St Vincent’s Hospital.

The Shell V-Power Racing Team is just one of several of the sport’s major stakeholders that have donated “money can’t buy” prizes to create a once-in-a-lifetime opportunity.

The winner and a friend will be treated as SUPER VIP guests over three days and will be introduced to the who’s who of Supercars while being exposed to a list of one-off experiences.

The Ultimate Motorsport Prize is being raffled and not auctioned so almost everyone has a chance to be involved, but the limited pool of tickets is selling fast.

Fans can buy their tickets for a chance to win this world-leading experience at www.ultimatemotorsportprize.com.

“Pirtek have been terrific supporters of ours for some time and when they came to us with the idea of the Ultimate Motorsport Prize raffle they did not have to ask us twice,” said Johnson.

“I have never seen anything like this offered as a prize before and it would be terrific for it to evolve into an annual major fundraiser for St Vincent’s Hospital.

“The winners are going to be pretty busy with all the activities on offer, but we look forward to meeting them and providing a real ‘behind the scenes’ look at what goes on during a race weekend.

“They will get to meet the members of our team, including our four drivers, get a close up look at our Ford Mustangs and we might even find them a Shell hat they can take away as a memento.

“I think $20 is a small price to pay for the chance to win such an incredible prize and even better when you know all the proceeds are going to the St Vincent’s Hospital which has done such an incredible job helping people for so many years.”