Holdsworth in the hunt for Supercars return

Holdsworth in the hunt for Supercars return 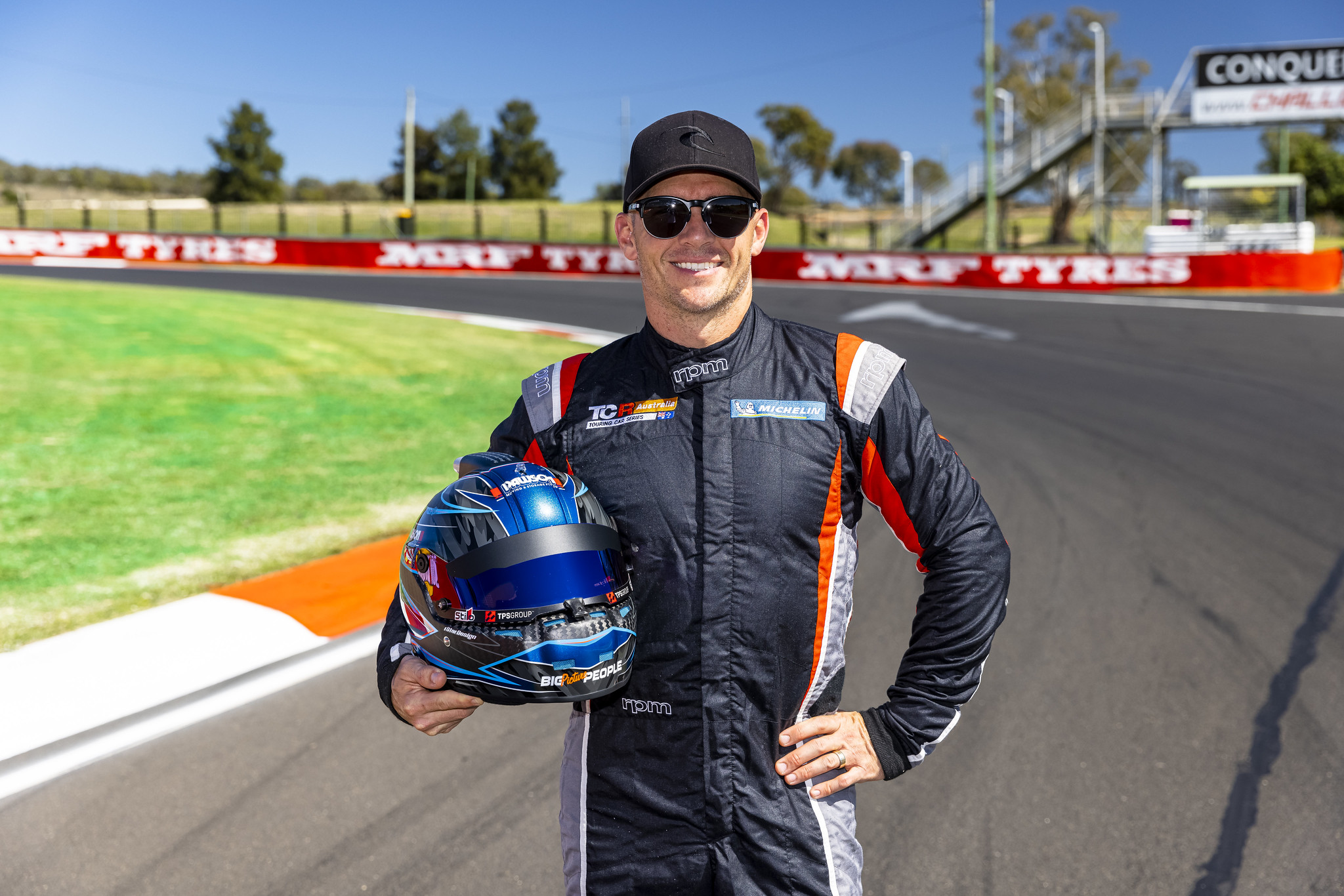 Traction is gathering behind Lee Holdsworth’s mission to return to the Repco Supercars Championship in a full-time capacity next year.

Holdsworth has made no secret of having unfinished business in the main game, having been pushed out of Tickford Racing at the end of last season.

Ironically, that came after topping qualifying for the Bathurst 1000 in his final event with the Ford team – proving in his eyes that he’s far from done.

The three-time race winner took refuge at Walkinshaw Andretti United this year, taking on the plum co-drive alongside Chaz Mostert for the Great Race.

Speedcafe.com understands he could be a contender to then step up to a full-time seat in the sister WAU entry in 2022, as speculation swirls around the future of Mostert’s current team-mate Bryce Fullwood.

WAU have publicly backed Fullwood – who matched up well against Mostert in the Townsville 500 last weekend – but are desperate to move up the pit lane order, necessitating better results from its second car.

It’s believed WAU made a play for Nick Percat before the 2011 Bathurst 1000 winner re-signed with Brad Jones Racing.

Holdsworth, albeit in the twilight of his career at age 38, could fit the bill nicely as a known quantity that could offer Mostert support inside the top 10, himself having finished five Supercars campaigns 10th or better in the championship.

Holdsworth wouldn’t be drawn on specifics of his future talks but verified to Speedcafe.com that he still has every desire to be back on the grid.

“I’m just going about my business at the moment and focused on doing a really good job for Walkinshaw Andretti United and Chaz and trying to help them out,” he said, having taken a trio of podiums at Townsville as a guest driver in the Toyota Gazoo Racing Australia 86 Series.

“I’m really enjoying being part of that team at the moment.”

Helping his case is the securing of financial backing, a factor he’s generally been without in his career.

“I’ve got people that would like to see me back in the sport, so that’s always a good thing,” he added.

It’s not exactly unprecedented for a veteran driver to return to Supercars after a year off.

Tim Slade is the most recent example, losing his BJR drive at the end of 2019, missing 2020 (aside from co-driving with Scott McLaughlin) and rejoining the grid this year with the Blanchard Racing Team.

Holdsworth has been keeping race-fit with his campaign in the Supercheap Auto TCR Australia Series.

He’s not going to be short on competition for a main game spot next year, however.

Although the grid is set to increase to 25 cars, Thomas Randle has already come from outside the current field to secure a 2022 seat. Super2 Series leader Broc Feeney is expected to do the same.

Chris Pither and James Golding are among others like Holdsworth who are working on a return.

WAU does have certainty in the Mostert side of the garage in any case, with the 29-year-old signed through to the end of 2024.