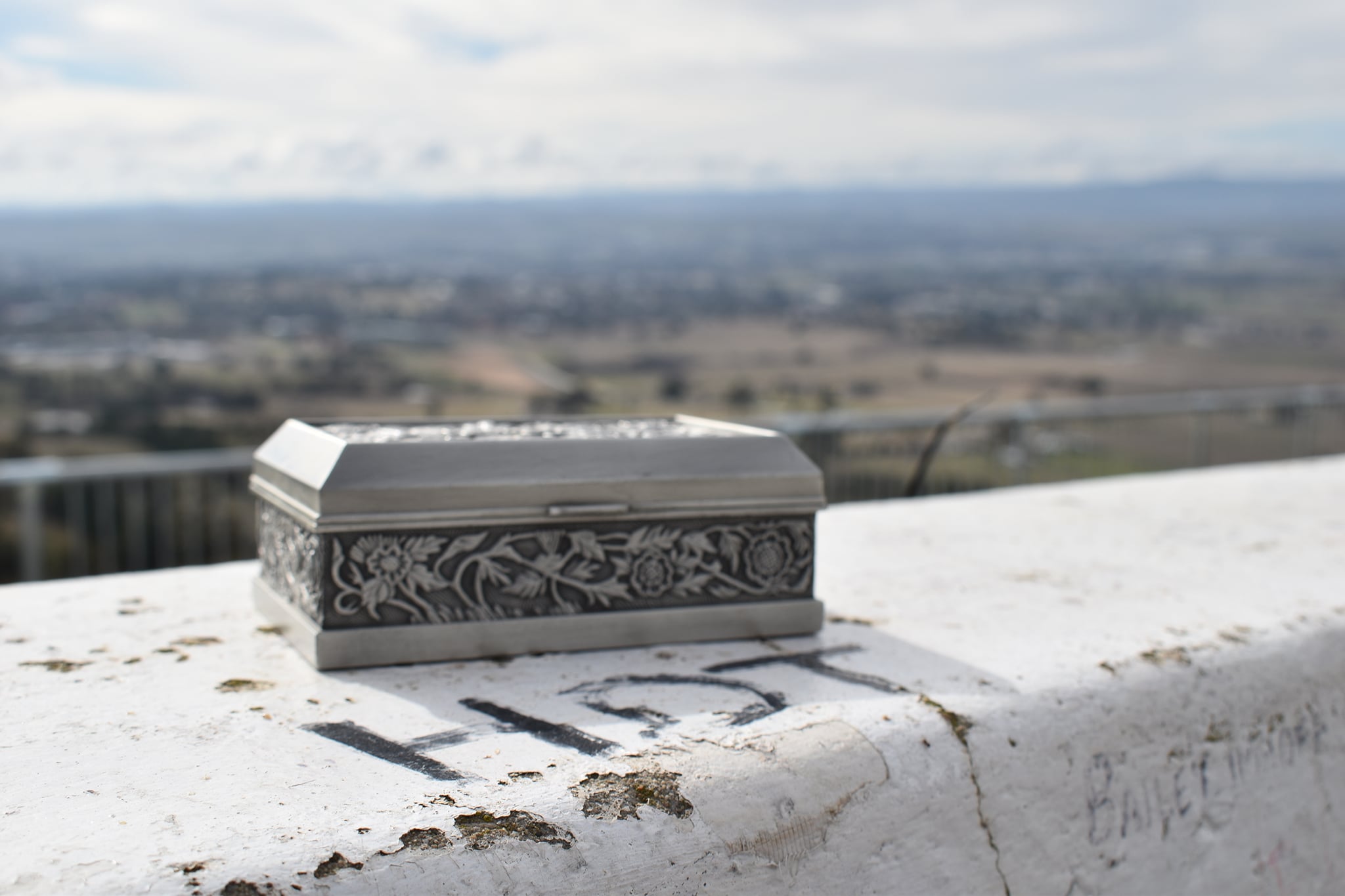 The fan favourite won the Great Race an unparalleled nine times. The silverware associated with winning the famous event has long been called the Peter Brock Trophy, in honour of the man who died in a 2006 rally accident.

Now, Robert Brock has revealed he recently took the ashes of his late father Peter back to Mount Panorama for the first time.

“Obviously since his passing I’ve been wanting to bring his ashes back to Bathurst at some point,” Robert Brock told Speedcafe.com.

“I wasn’t entirely sure in what capacity – it’s only the portion that I have – but I think it was a bit of an important journey for me to bring them back to the place he had so many fond memories of.”

It proved an emotional experience for the 40-year-old.

“I’m not going to lie, I was feeling a bit teary when I took the ashes up there and saw [messages dedicated to his father],” added Robert.

“I know it’s not the same set of messages that were there when Dad first passed, because recently there was a group who had defaced it and resulted in it starting from scratch again with the messages, which was unfortunate.

“But there are some beautiful heartfelt messages there that I was able to get some photos of his ashes with.

“I figured, you know what? As much as I like them there for my own personal [reasons], I know they would mean something for a lot of his fans as well to know that those ashes had made their way back to Mount Panorama.”

The 2021 edition of the Peter Brock Trophy is due to be awarded on October 10. 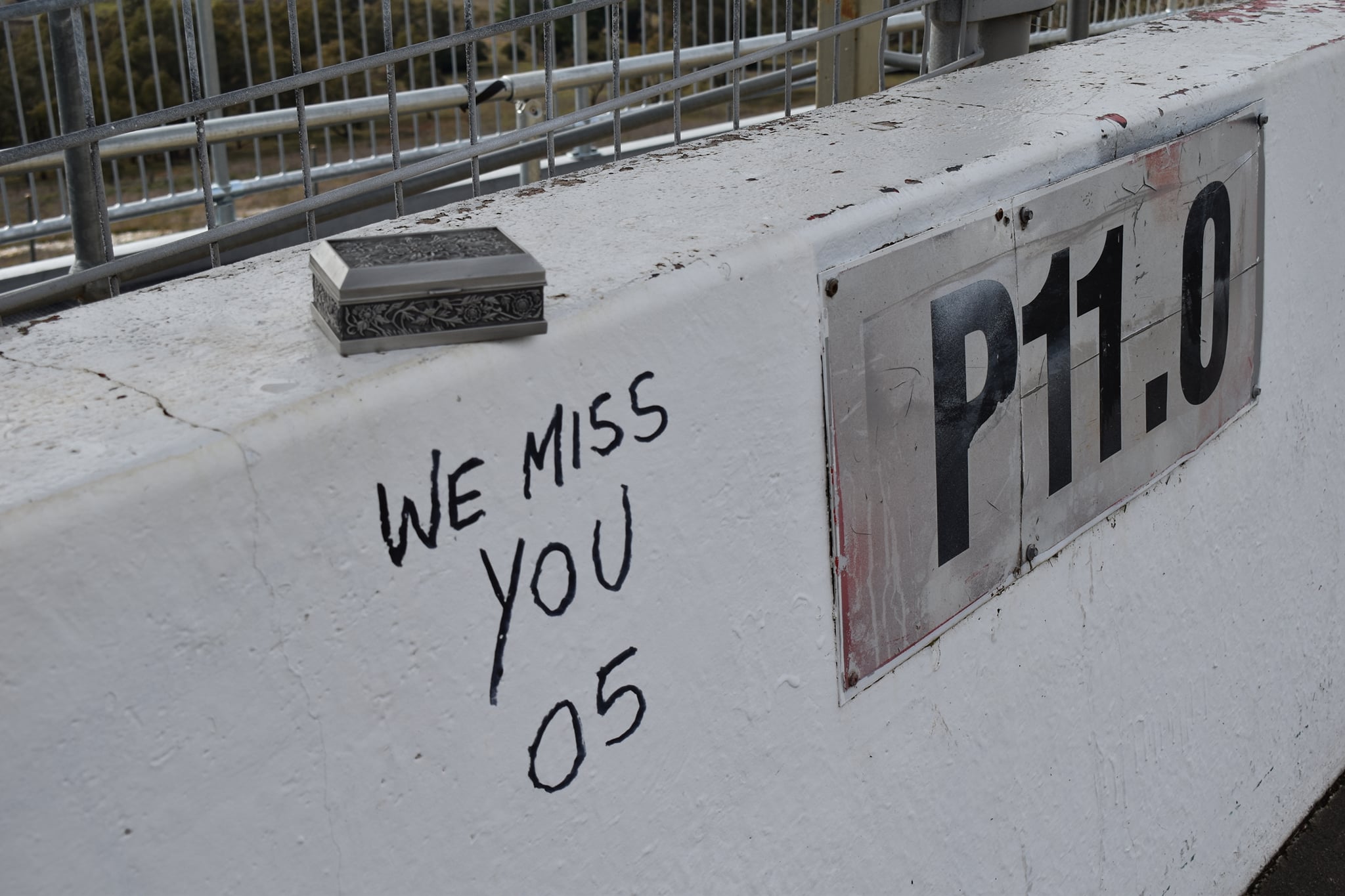