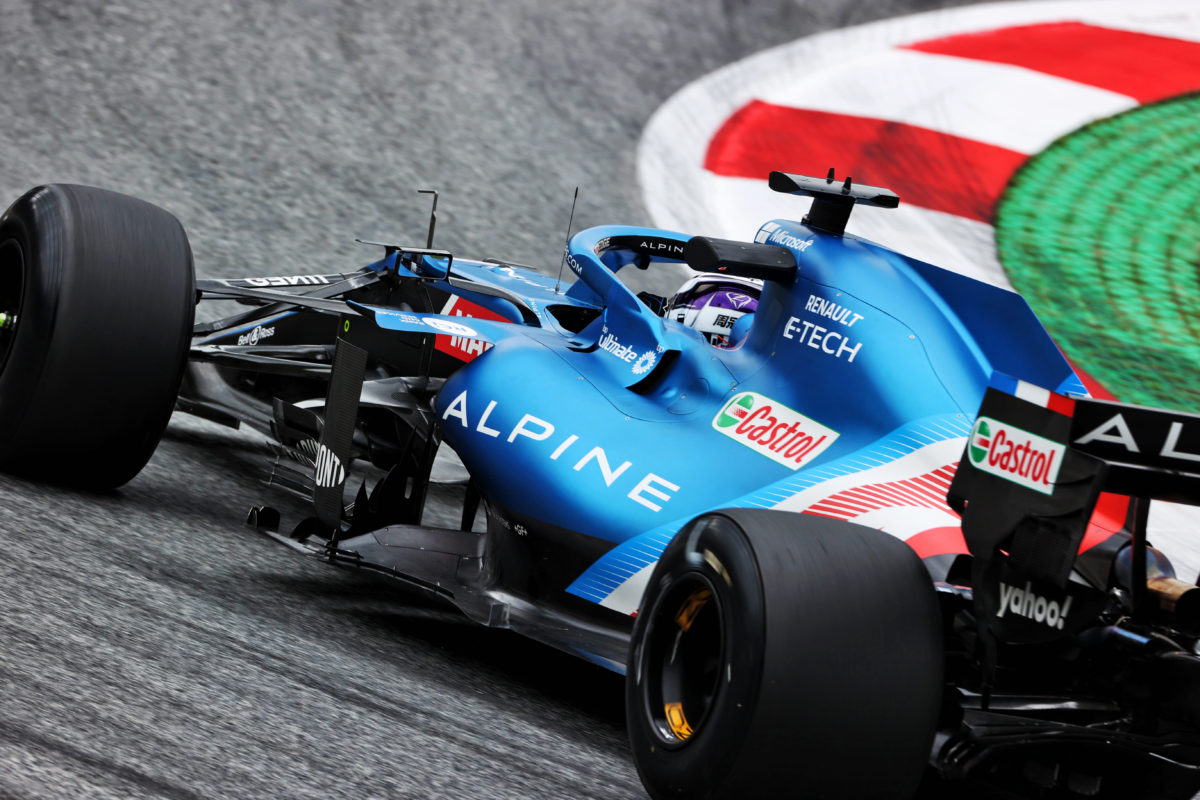 Alpine is exploring at ways to increase its involvement in Formula 1 as it looks to find a home for its Academy drivers.

With the latter having recently signed an extension to his current contract, and also Alonso set to continue next season, there is currently no clear avenue for its junior drivers to progress.

Alpine CEO Laurent Rossi has acknowledged the problem, while Piastri has suggested that the manufacturer would look to find a berth outside of its own programme if needs be.

That’s a point reinforced by Alpine Academy boss Mia Sharizman, who suggested placing drivers with other teams, or increasing its involvement with F1 through customer relationships are possibilities.

“We’ve always said that, that look the goal for them, is to be able to drive a Formula 1 team with us,” Sharizman said when asked by Speedcafe.com about how the Academy plans to progress the likes of Piastri to F1.

“There is some things still not off the table, and it’s something that we are still working towards, from the academy standpoint of getting these drivers to drive in Formula 1 – with Alpine eventually, or with another team along the way.”

Working against Sharizman and his Alpine colleagues is the fact the manufacturer is isolated in the F1 paddock.

It currently has no customer relationships, with most every other team either an OEM in its own right, or holding a technical relationship with other brands.

Haas and Alfa Romeo Sauber have both been used by Ferrari to place members of its driver academy, while Mercedes has links to Williams, Aston Martin, and McLaren.

Of those, Aston Martin has a technical relationship with Mercedes outside of Formula 1, not to mention a settled driver lineup consisting of four-time world champion Sebastian Vettel and Lance Stroll, son of one of the team’s key stakeholders.

McLaren is similarly improbable, leaving Williams as the most likely avenue, especially since it is expected to have a seat free next season.

George Russell is tipped to join the factory Mercedes team, with Valtteri Bottas touted as his most likely replacement.

That therefore looks to close that door too, and that’s before considering the increased technical relationship Williams and its powerunit supplier will enjoy next season.

Even still, Sharizman maintains there are opportunities outside of the Alpine structure which it can use to place its drivers.

That includes Alpine increasing its involvement in the sport with a customer team, though that is not likely to be a short term project.

“For us, yes, we are working with my fellow colleagues, my management, we are all working towards looking into whether it’s a new team or whether the customer team,” Sharizman said when asked by Speedcafe.com where opportunities might lie for its young drivers, given the relationships that already exist in F1.

“That is the other side of the business, from here onwards for us is just our role is to prepare the ball, prepare the drivers to be in the lab to be at level whereby they can be primed to be selected.

“Yes, it will be more [complicated] than the usual, as compared to Ferrari, or Red Bull, or Mercedes,” he admitted.

“[It’s] is a bit like you asking McLaren to go have a junior programme to put their drivers, it’s a similar situation. McLaren will not have anybody who are their partner team.

“We are confident that we will eventually put these drivers up.

“Yes, there is two seats. Esteban has a long term contract with us, and Fernando going into next year, but we’re confident that that these boys have the capabilities and material to be a Formula One driver.

“We will push them to be an F1 race driver, regardless of where they’re for now in other teams, and then eventually with Alpine.”

Alpine youngsters Zhou and Piastri currently sit in first and second in the FIA Formula 2 Championship, the former with two wins from the opening nine races of the season, and the latter with one victory and three other podium appearances.

Should either win the championship, rules dictate that they will not be able to continue in the category next season.

Having won titles in Formula Renault Eurocup in 2019 and FIA Formula 3 last year, Piastri maintains that claiming the F2 crown this year should see him progress onto the F1 grid next season.

“I’ve got a great management team behind me with Mark and Ann [Webber] working behind the scenes very hard,” the Australian said when asked about his chances to progress by Speedcafe.com.

“I’ve got Mia’s full faith and Alpine’s full faith for this year and the years beyond so, all I can really do is trying to keep performing in F2 and seeing what that brings.”

The FIA Formula 2 Championship is in action at Silverstone this weekend in support of the Formula British Grand Prix.