All Super2 competitors backing up for second Townsville event

All Super2 competitors backing up for second Townsville event 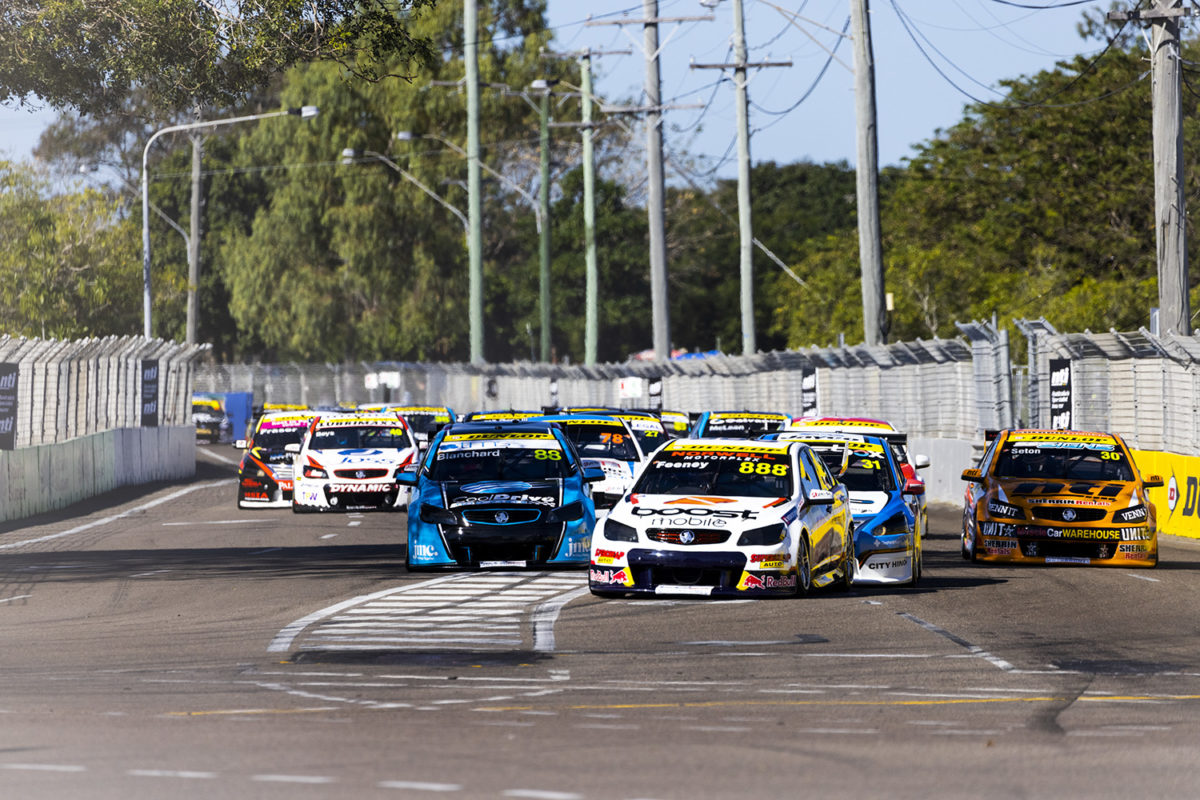 The Super2/Super3 field at the Townsville 500 event

All 16 Dunlop Super2 Series entries which ran at last weekend’s second round of the season are set to be back this weekend in Townsville.

According to the latest version of the Super2/Super3 entry list, which has been obtained by Speedcafe.com, there will be 16 cars from the second tier and nine cars from the third, compared to 16 and 10 in Round 2.

The only changes are in the Eggleston Motorsport ranks, with Jack Perkins taking over from Tim Blanchard in the #88 Super2 entry, and Super3 competitor Steven Page, whose VE Commodore is run by the Melbourne squad, an absentee.

At Image Racing, Jaylyn Robotham is set to be back on the grid thanks to ongoing work in Townsville, assisted by technical partner Erebus Motorsport, to repair the #999 VF Commodore after his Practice 1 prang.

While events on consecutive weekends are unusual for the Repco Supercars Championship, the effort for the Super2 teams is particularly impressive considering their small crews and the significant proportion of part-time personnel.

Triple Eight Race Engineering’s Broc Feeney leads the Super2 Series after a sweep of Round 2, while Michael Anderson heads Super3 after sharing the class wins with Nash Morris last weekend.

The sole practice session for Super2/Super3 this weekend takes place on Saturday at 08:50 local time/AEST.