Whincup: ‘A few internationals’ in contention for my seat

Whincup: ‘A few internationals’ in contention for my seat 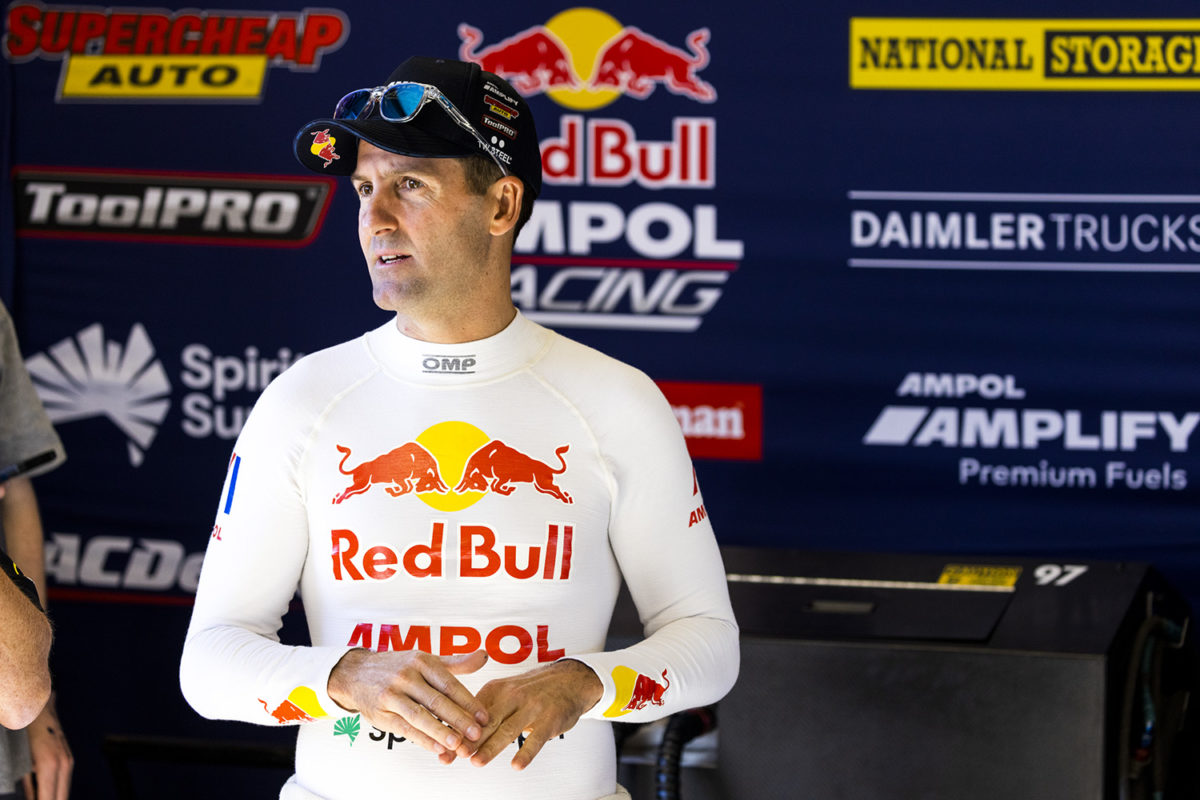 There are “a few internationals” in contention for the Triple Eight Race Engineering seat which Jamie Whincup will vacate at the end of the 2021 Repco Supercars Championship.

Whincup is retiring, at least from full-time Supercars driving, at season’s end to take up the team principal role at Triple Eight, of which he has been a shareholder since at least as far back as October 2018.

The Banyo squad has kept its cards close to its chest in terms of who it might be looking at to replace the seven-time champion in 2022, although promoting Broc Feeney from its Dunlop Super2 Series stable is clearly a possibility.

Feeney did himself no harm on the weekend when he topped every session in Round 2 of Super2 in Townsville, but he may be vying with some overseas-based candidates for the prized seat.

“Broc’s part of the team and he did a fantastic job in Super2, so he’s certainly one driver in the mix, and he’s doing absolutely everything he can to grab the #88 seat next year,” said Whincup on the day after Red Bull Ampol Racing dominated the NTI Townsville SuperSprint.

“There’s not too many Australians, or local drivers, that are in the mix, but there’s a few internationals.

“But, Broc’s put himself in the best position by going out there and driving well, qualifying well, and then racing hard. He’s doing a very, very good job.”

Speculation was rife about who might potentially replace Whincup before confirmation he had signed the contract which will ultimately see him out as a full-time Supercars driver.

At that point, Dane told Speedcafe.com, “Everyone’s obsessed that they have to be Australian or Kiwi; they don’t have to be.

“There’s a lot of capable drivers out there, and there are capable Kiwis and Australians who ply their trade overseas as well.”

Whincup had stated at last month’s Merlin Darwin Triple Crown that there were “three or four” still on the shortlist for his seat at that point.

The former’s new deal was announced before the “three or four” comment and the latter’s was sealed prior to Darwin also.