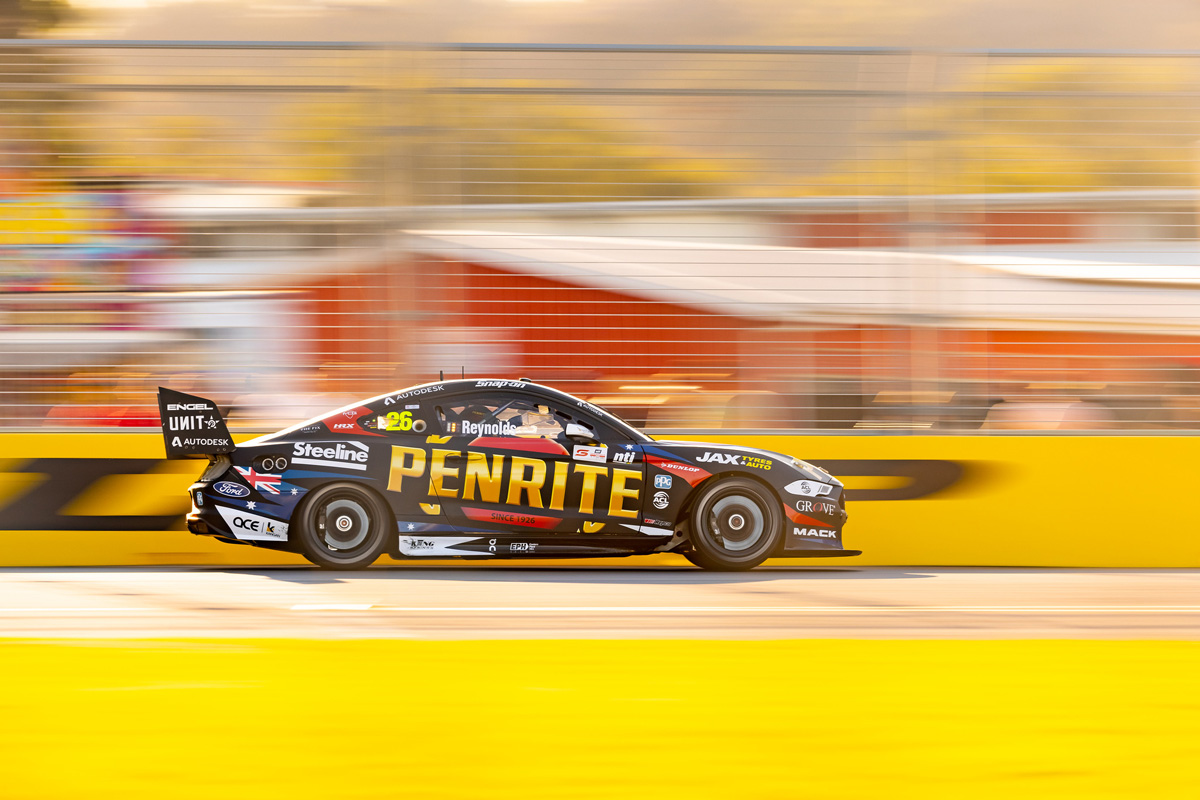 Never before had the Braeside squad recorded a top five finish at the Reid Park Street Circuit, having contested all 13 rounds held there since the event debuted in 2009.

That changed on Saturday, as David Reynolds enjoyed a strong run to fifth in Race 15 of the Repco Supercars Championship.

Reynolds in fact was competitive all event, topping opening practice and making both Top 10 Shootouts.

The 2017 Bathurst 1000 winner’s weekend finished on a sour note – a steering drama preventing another solid outcome in Race 16 – but that didn’t totally dampen Kelly’s spirits ahead of a second successive round in Townsville.

“It’s good that we actually get the chance to spend more time in Townsville,” Kelly said on post-race broadcast.

“It’s been probably our toughest track in the past, whether it’s the Nissan or the Mustang now.

“Off the back of Darwin we’ve done a huge amount of work with the engineers and Al [McVean, Reynolds’ engineer] has done a lot of stuff for this weekend and it really showed some promise with Dave’s car. 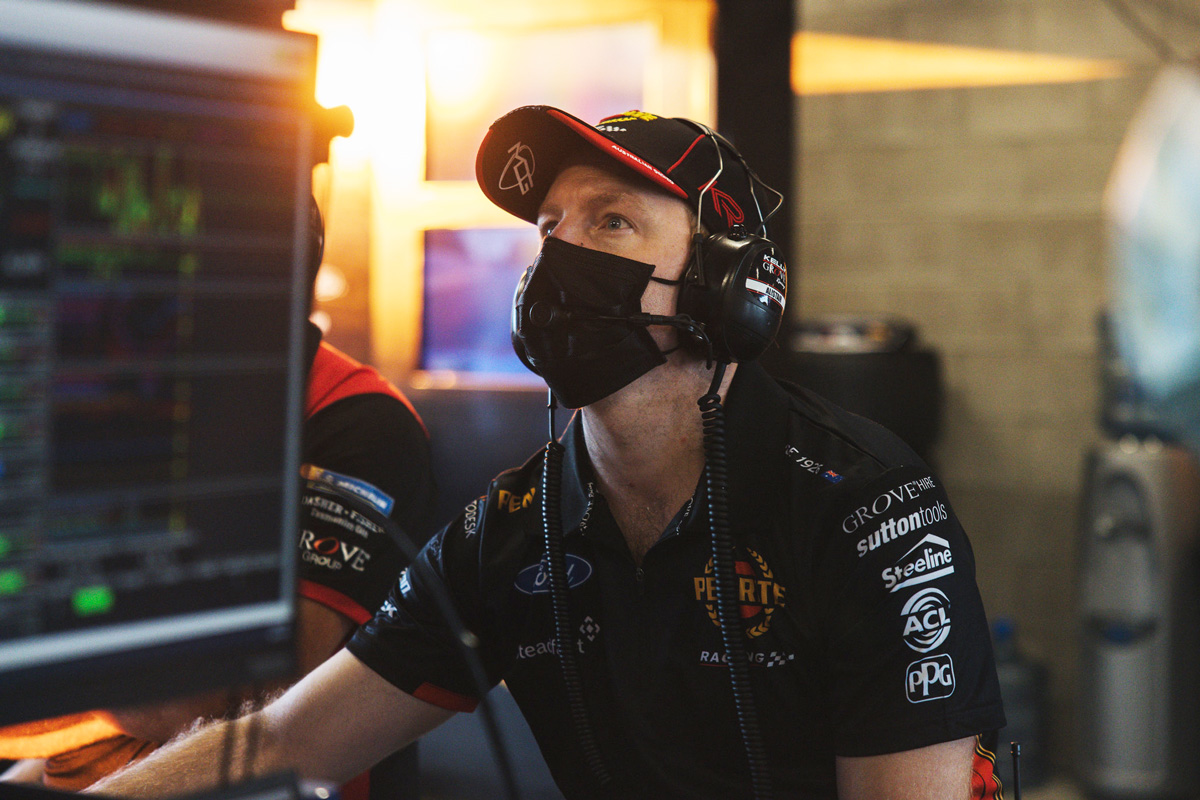 “That’s the best that we have ever gone pace-wise here, and everyone has really stepped up at the same time.

“So to have another weekend at it with a week to really think about what happened [on Saturday and Sunday], it will be good for us.

“I’m looking forward to next weekend.”

Reynolds was similarly optimistic about his chances for the WD-40 Townsville SuperSprint on July 17-18, if a tad disappointed by how his Sunday played out.

“It’s such a shame that the steering issue caused us so much grief today, after what was a really promising weekend where we had made such good progress with the car,” he said.

“Luckily, we go again next weekend, and we know we can churn a fast lap here, so eyes forward and looking ahead to Round 7.”

For team-mate Andre Heimgartner, it was a tougher weekend, scrapping his way to a couple of 12ths, but he and engineer Dilan Talabani will look to implement learnings from the other side of the garage.

“Solid day, some good gains made in a clear direction with the cars,” said the one-time Supercars Championship race winner.

“Hard to do much from 18th but had some good battles and made good places up.

“Looking forward to progressing next round with the philosophy that was developed this weekend.”

Heimgartner and Reynolds are now 12th and 14th, respectively, in the standings.