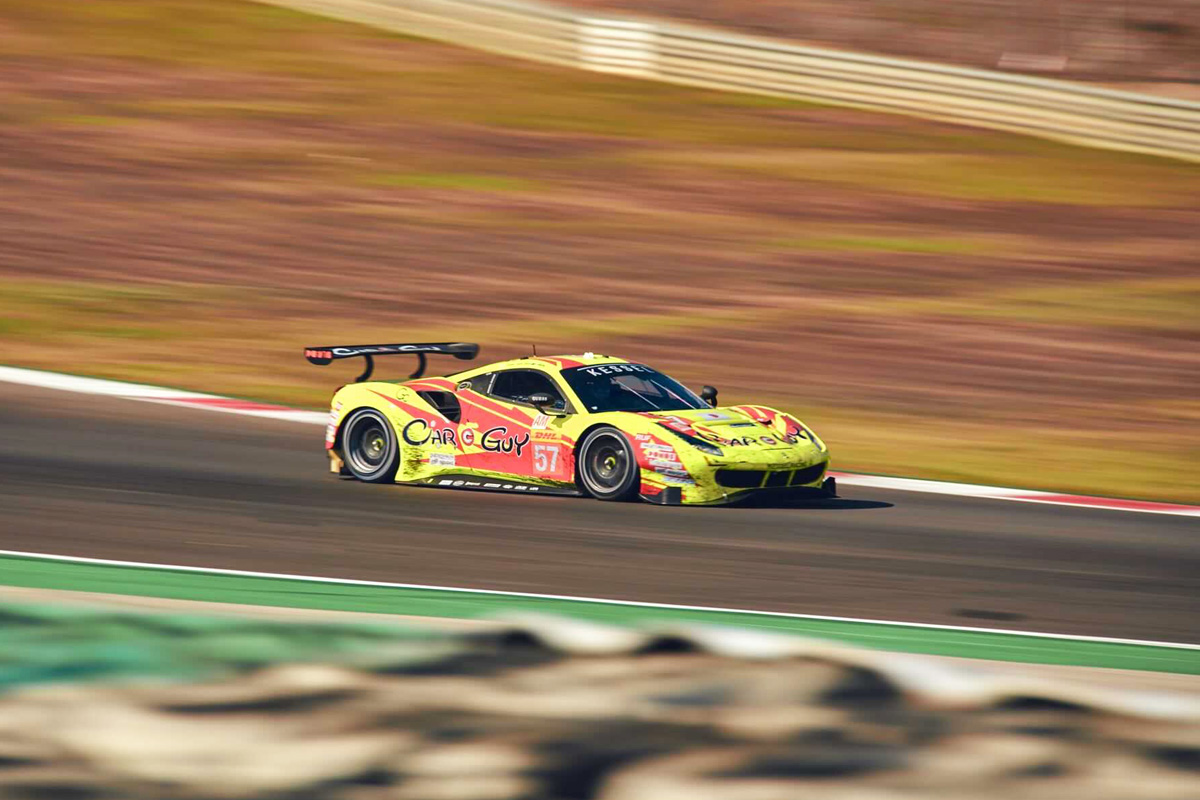 Miami-based Australian Scott Andrews is on cloud nine after being confirmed to make his 24 Hours of Le Mans debut this year.

The news is still fresh for Andrews, who will team up with Mikkel Jensen and Takeshi Kimura in a GTE AM entry aboard the #57 CarGuy/Kessel Racing Ferrari.

“Honestly, it’s been a dream since I was a kid, which is normal – everyone says that – but it’s definitely been a long road to get here,” Andrews told Speedcafe.com.

“I’m 30 this year, I definitely hoped to have done it at some point earlier but to do it now is just so cool.

“We have a strong line-up and we had a really productive low downforce test at Paul Ricard earlier this week.

“We learnt a lot of things so we’re hoping that we roll out at Le Mans with a strong car.

“We’ve all been there so we’re hoping that we’re going to do well but doing well is quite subjective in that race.

“It’s just such a tough, gruelling 24 hours; obviously in IMSA it’s possible to come back from a lap behind, for example, with the way that the rules are; in Europe if you go off-sequence or lose a lap it’s really hard to get it back.

“It’s going to be one of those things where you have just got to be there at the end to be able to fight. 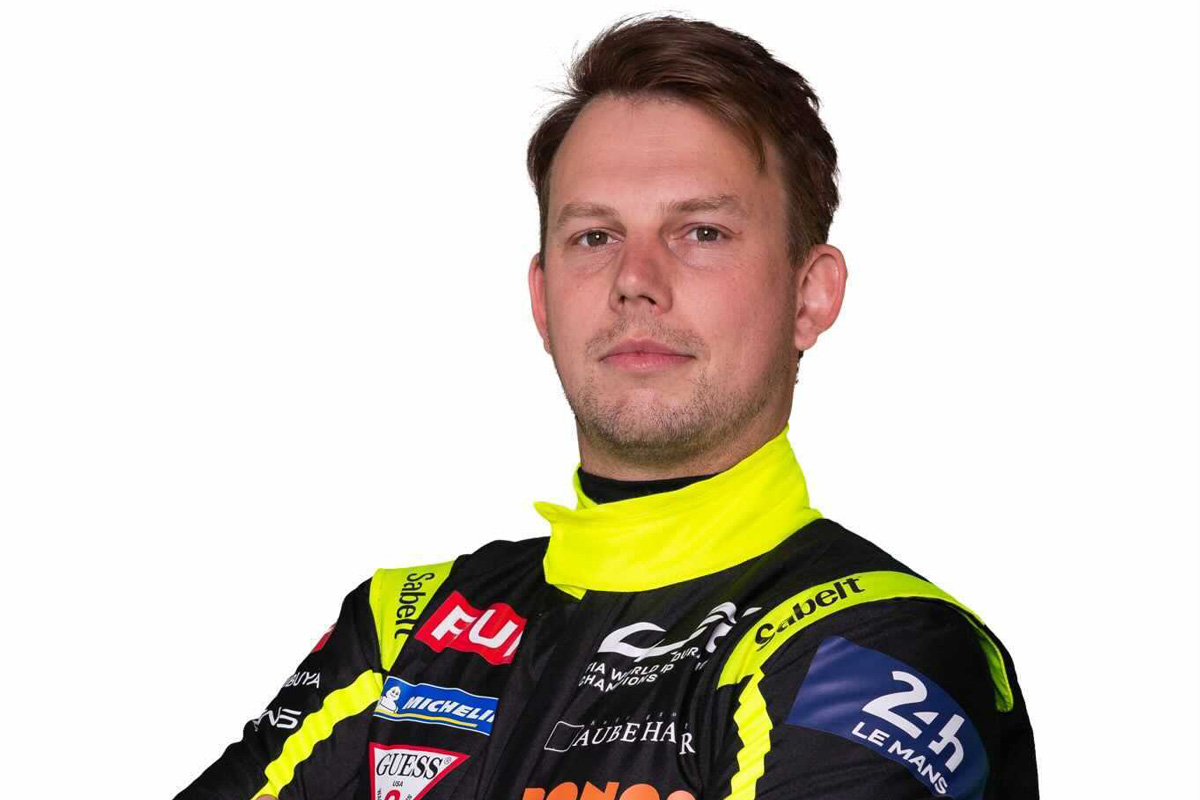 “Personally, I’m just so stoked and obviously just really grateful and appreciative. It’s just huge to have them put their trust in me over many other guys, so it’s really nice.”

Andrews will in fact be on double duties at the famous event in France, also competing for United Autosports in the LMP3 class.

“Thankfully the [LMP3] races are only two one-hour races so they’re not going to wear me out,” he noted.

“And although you get a lot of driving time at Le Mans, you still end up not getting that much driving time through slow zones, red flags. The laps are nearly four minutes long in a GTE car so you actually don’t get that many laps, even though you’re only a three-driver line-up.

“The LMP3 is a similar pace, just a little bit quicker actually, so I think it will be pretty good actually prep at the track.

“I don’t see it as a disadvantage to be doing double duties; if anything, I think it’s better for all round.”