Feeney ‘doing everything he can’ to replace Whincup

Feeney ‘doing everything he can’ to replace Whincup 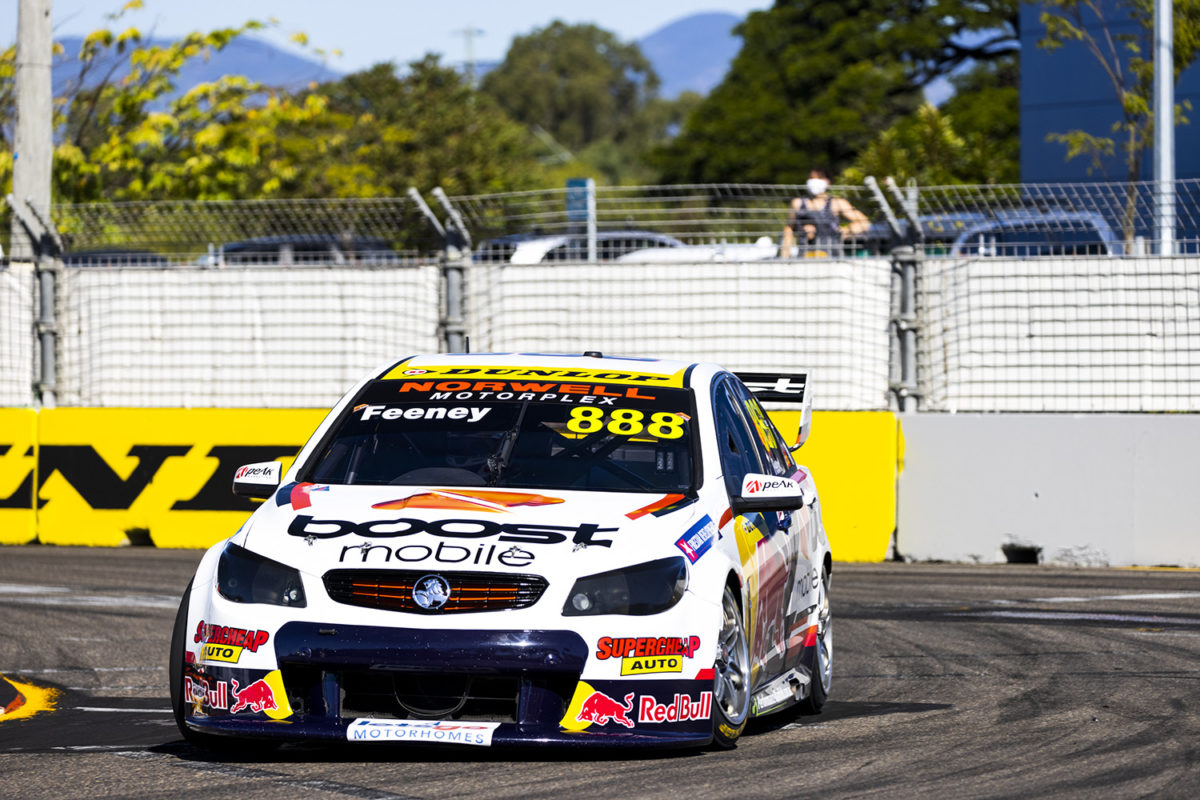 Broc Feeney is “doing everything he can” to make a case for replacing Jamie Whincup as a Triple Eight driver in next year’s Supercars Championship, according to the imminent retiree.

Feeney has been dominant so far in this weekend’s second round of Dunlop Super2, in Townsville, comfortably winning Race 1 from pole position after also topping both practice sessions.

Whincup stated last month that there were still “three or four” on the shortlist to replace him when he moves into the team principal role at Triple Eight Race Engineering at season’s end, and the squad’s 18-year-old Super2 series leader is clearly one of them.

Feeney, back in the series lead with his latest performances, cannot have done him any harm in that reckoning.

“He was very quick in qualifying and then very good in the race, so he’s clearly doing everything he can to put his hand up for the #88 seat.

Shane van Gisbergen, who leads the championship in the other Red Bull Ampol Racing entry, agreed.

“He’s an awesome young kid and has got the right attitude,” said last year’s Bathurst 1000 winner.

“They just haven’t done enough racing, those Super2 guys, so it’s been hard to get a judge on them, but as Jamie said, he’s doing all of the right things.”

Van Gisbergen and Whincup followed up Feeney’s victory with a one-two in Race 15 of the Championship from a front row lockout.

The other Triple Eight driver in action in a Supercar this weekend, Angelo Mouzouris, was running fourth in Super2 Race 1 before plummeting down the order when he reportedly stopped on-track.

He got his Commodore going again and eventually finished 13th.

Qualifying for Race 2 of the Super2/Super3 round takes place this morning at 09:30 local time/AEST.