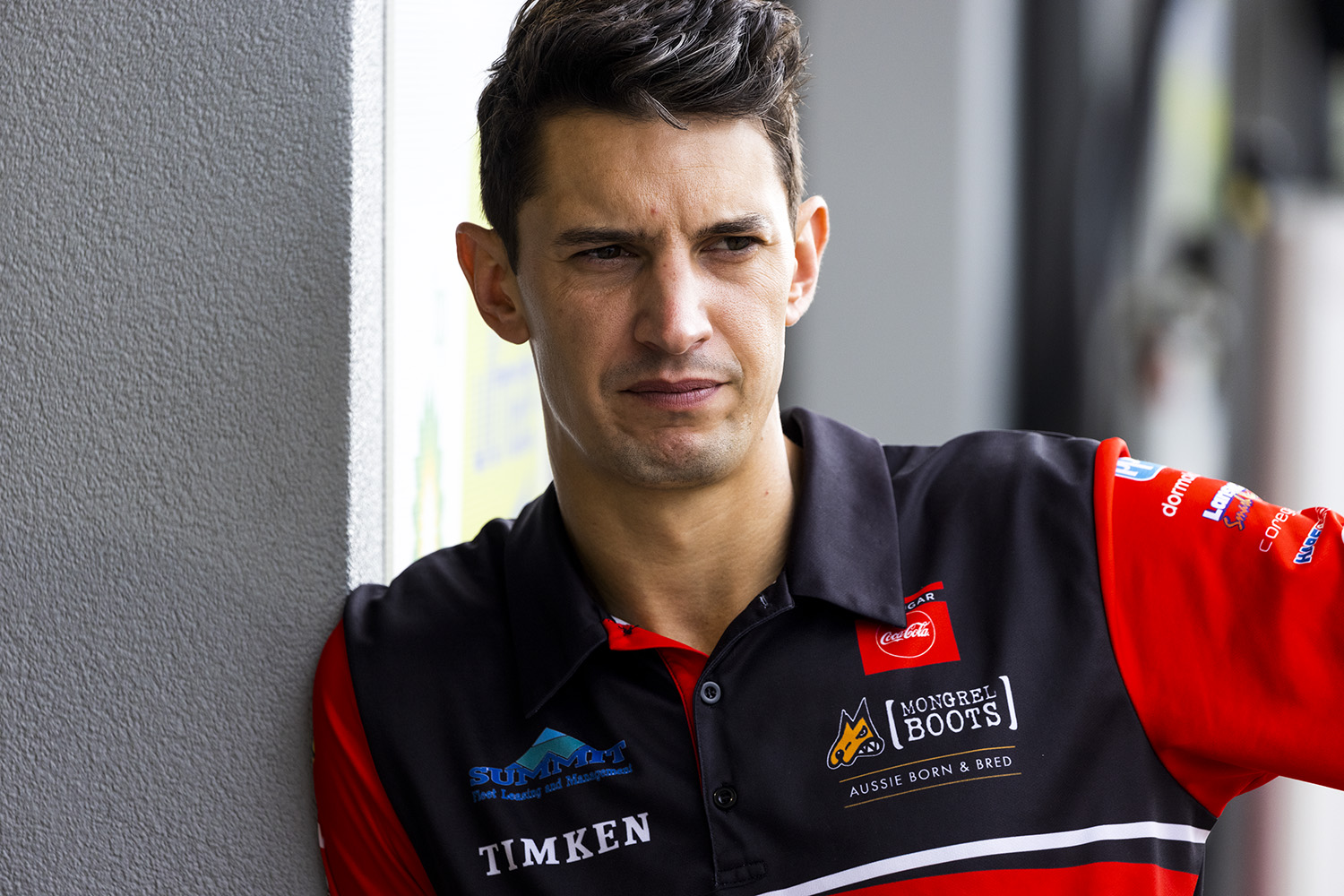 Nick Percat says he’s feeling good despite losing more than five kilograms due to dehydration after his drink bottle failed in Race 15.

The R&J Batteries Racing driver went without his drink in a hot 87-lap opener at the NTI Townsville 500, resulting in a trip to the medical centre after the race.

Brad Jones described Percat as being “cooked” after the opening race of the weekend, which was won by Red Bull Ampol Racing’s Shane van Gisbergen.

“Dr Carl and the medical team did a mega job,” said Percat.

“They had to put some fluids into me. I think I weighed in at 76 [kgs] before the race and then 70.5 [kgs] after; purely because [I had] no fluids in there and sweated it all out.

Percat, who finished fourth in the opening encounter, qualified a provisional seventh for Race 16.

He was the leading Brad Jones Racing driver ahead of team-mate Todd Hazelwood in ninth.

“I kind of feel a little bit guilty now that you’ve just told me I’ve bumped Macauley out of the shootout,” Percat said of Jones, who qualified 11th.

“I told him yesterday, ‘You’re on the cusp of getting in’ and I’m the bloke who’s pushed him out. It’s a good job by them though to be 11th also.”

Qualifying for Race 16 wasn’t without drama for Percat, who suffered steering dramas as he rolled onto the Reid Park Street Circuit.

“I had a few little niggling issues on Car #8, we obviously saw with Scotty Pye around here yesterday the cars get bashed up,” said Percat, noting Pye’s steering rack failure in Race 15.

“I rolled out for quali and I think the [steering] rack slipped. I was driving around with a fair bit of right-hand-down and that was a bit of a variable steering position during the lap.

“It just made it a bit tricky. I’d turn left and it would respond crazy fast and then I would turn right and I felt like I was piling lock in.