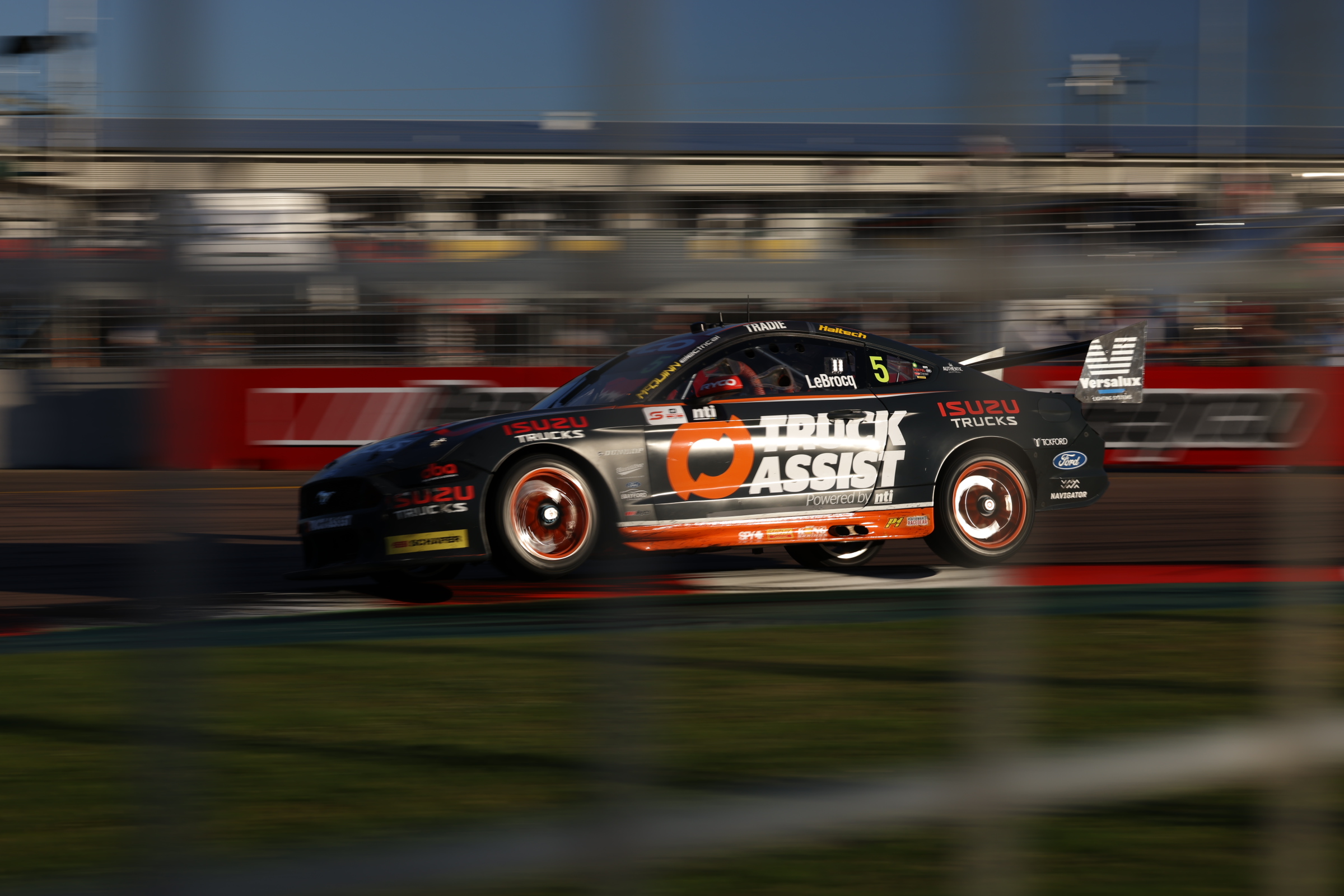 Tickford Racing’s day at the NTI Townsville 500 took a turn for the worse during a 250km race in which top results eluded them.

It was smiles all round in morning qualifying for the Ford squad as their three Mustangs all made the Top 10 Shootout for the first time this year.

But a poor Shootout lap from Waters spilled over into a less than ideal race for all three.

Hopes were high when Courtney made a sensational start to climb three places to third at the start, but excessive tyre wear saw him slide to seventh by race end.

Waters recovered to eighth, from 10th on the grid, thanks to a good final stint but was resigned to the fact that “honestly that’s about where we deserved to be today, we just weren’t quick enough”.

As for Le Brocq, first-lap contact put him straight on the back foot at a time when he’d been in the middle of a consistently strong weekend.

The Truck Assist-backed driver reserved a clip for Erebus Motorsport rookie Will Brown, who dove deep under brakes into Turn 2 on the opening lap and clouted the right-hand side of Le Brocq’s #5.

“It was positive to qualify P7, but the start wasn’t ideal and then heading down to Turn 2 I got absolutely drilled by some peanut, I’m not sure who it was,” said Le Brocq, who finished 15th.

“It was all a bit silly and we had a little bit of damage that we had to carry for 88 laps.

“It was just a rough old day, but we’ll come back tomorrow and look to have a better one.”

All in all, Tickford CEO Tim Edwards was left less than impressed.

“Plain and simple, today was underwhelming for us,” he said.

“There were some positives, sure, having all three cars in the Shootout was great and we had some good battles on track, but the overall pace and obviously the results are not where we need them to be.

“It’s certainly a frustrating result, but we’ll work hard tonight and look to redeem ourselves tomorrow.”