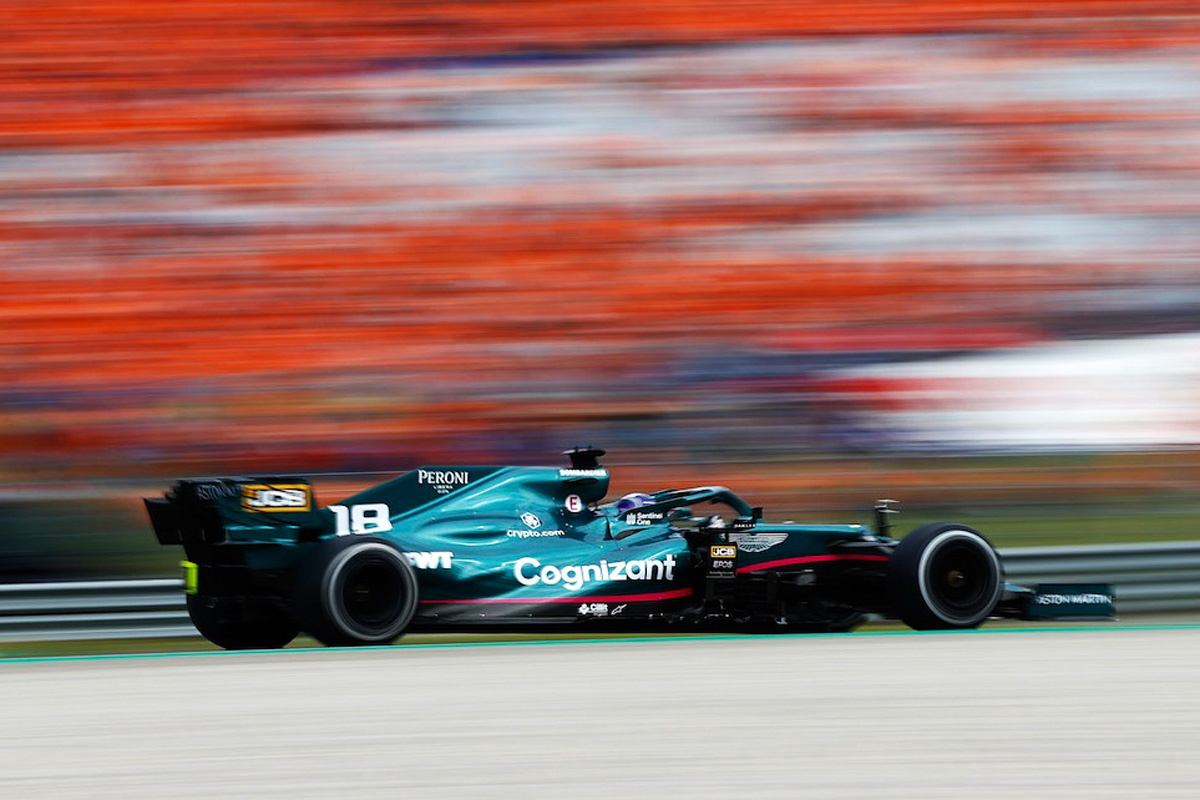 Red Bull boss Christian Horner at the time hinted that a switch for Fallows would not be “within the next couple of years”.

With Aston Martin since confirming the signing of Red Bull aerodynamicist Andrew Alessi, Horner has reiterated that Fallows is not going anywhere any time soon.

“Our situation with Dan is really clear. He’s working on the [2021] car, he is working on next year’s car,” said Horner.

“He’s still got a significant amount of time. He only signed the contract at the end of last year, so there’s a significant period of time before mid-2023 comes up.

“We’ll obviously keep him busy during the rest of his contract.”

It’s been suggested Horner’s hard stance on the matter could be a warning shot to deter Aston Martin from further poaching raids.

Aston Martin team principal Otmar Szafnauer, though, declared his outfit is not yet done.

“It’s still a work in progress and there are a few more senior positions that we’re looking to fill,” said Szafnauer.

The 2021 Formula 1 world championship resumes next weekend with the British Grand Prix at Silverstone.