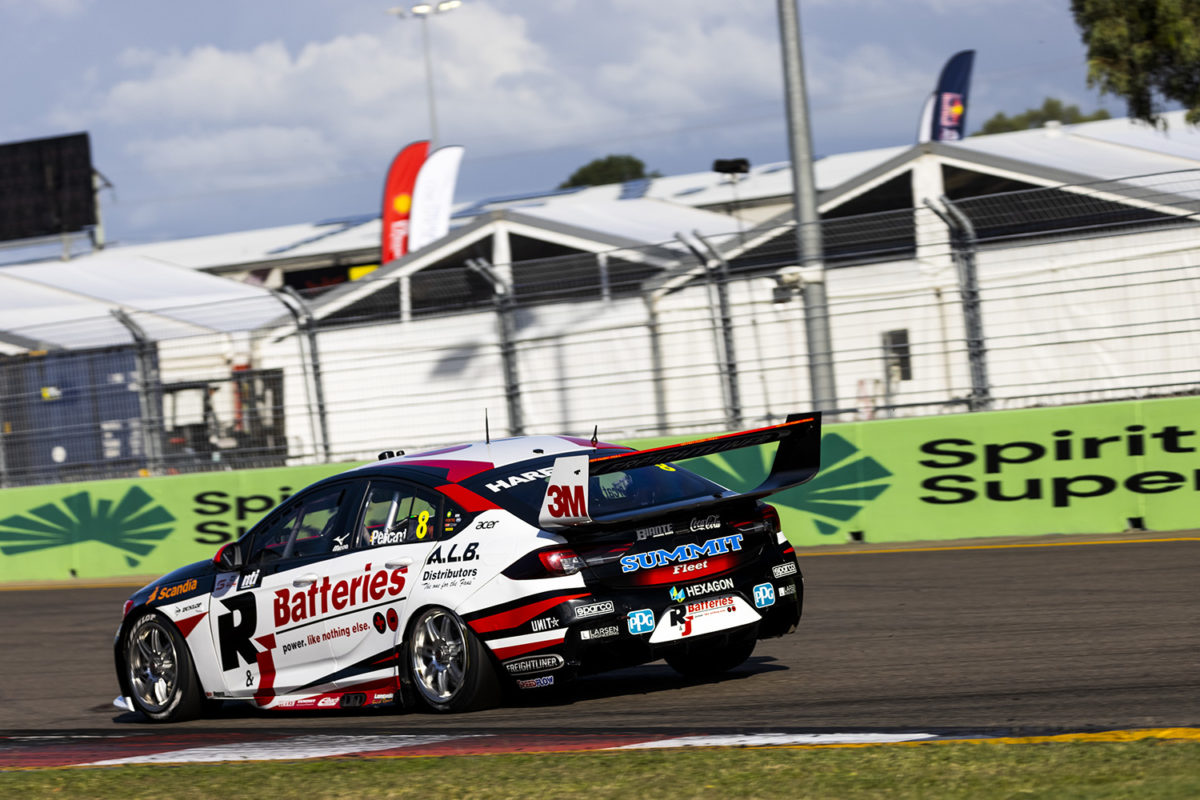 Nick Percat suffered dehydration on his way to fourth position in Race 15 at the NTI Townsville 500 after his drink bottle failed.

The Brad Jones Racing driver reportedly visited the medical centre after completing an 87-lap Repco Supercars Championship encounter which race winner Shane van Gisbergen, who is not known to have had any such problems, admitted was “real physical”.

Asked if the issue was apparent over the radio, Jones responded “not so much,” then added, “He didn’t say too much about it but when he got out of the car, he was just cooked.

“So, to be on the safe side, make sure that he’s okay… He’s been in the cool pool and he’s not cramping or anything.”

Percat was once again BJR’s lead driver in the R&J Batteries ZB Commodore, but Todd Hazelwood was another notable performer.

Hazelwood worked his way into the top 10 during his middle stint but his afternoon unravelled when the Pizza Hut car had a power steering failure and the 2017 Dunlop Super2 Series winner ultimately finished eight laps down in 22nd.

Of the Albury squad’s other two drivers, Macauley Jones ended up 16th and Jack Smith 17th. 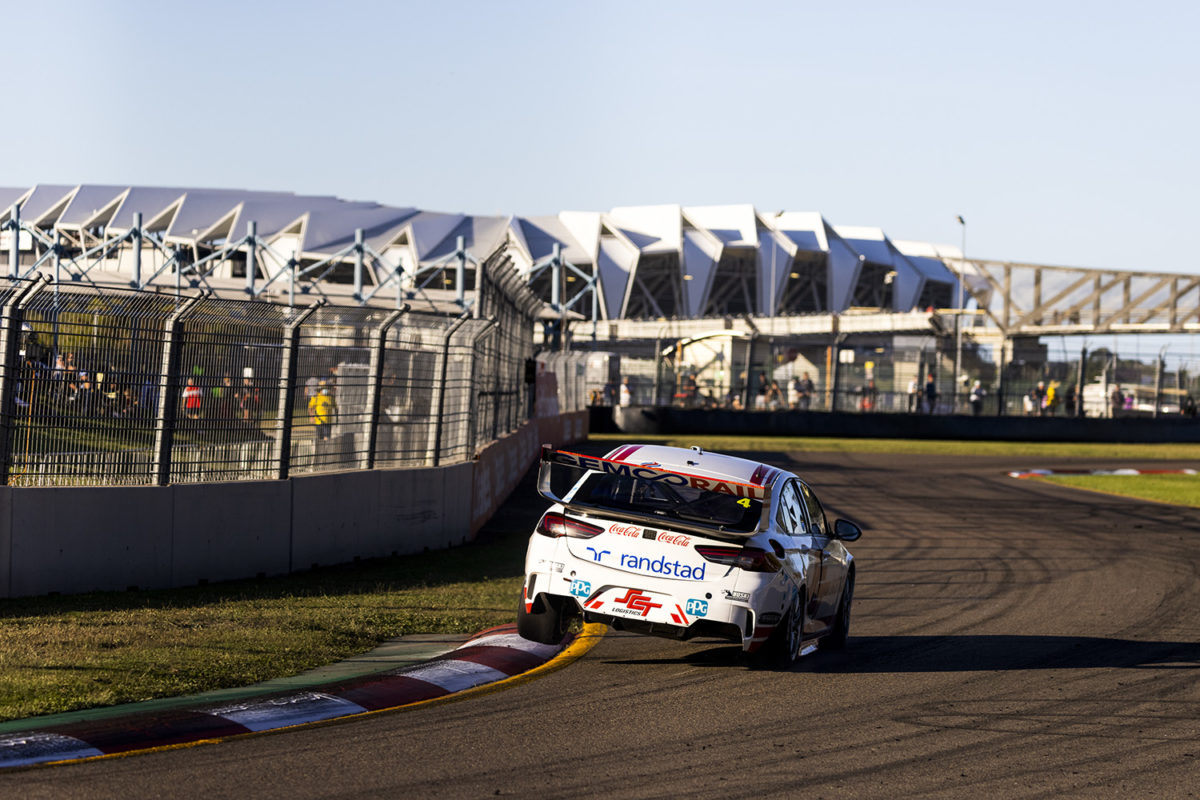 “I thought it was a pretty good result; I’d probably give it a seven or an eight, or something [out of 10],” declared Brad Jones.

“Nick was very close to Anton [De Pasquale, who finished third] for a lot of that race.

“I felt Todd did an amazing job driving back through the field; he would have finished eighth if they didn’t have a problem with the power steer.

“Macca and Jack had one of their best weekends, and really good car speed. I felt Macca got roughed up a little bit early in the piece but otherwise, he had the pace of that group in front of him, and so did Jack.

Percat has moved up one position to sixth in the championship, while Hazelwood is 18th, Smith 22nd, and Macauley Jones 23rd.

Qualifying for Race 16 gets underway tomorrow at 10:10 local time/AEST, before a Top 10 Shootout in the early afternoon.