‘No hiding’ from tough day for Mostert

‘No hiding’ from tough day for Mostert 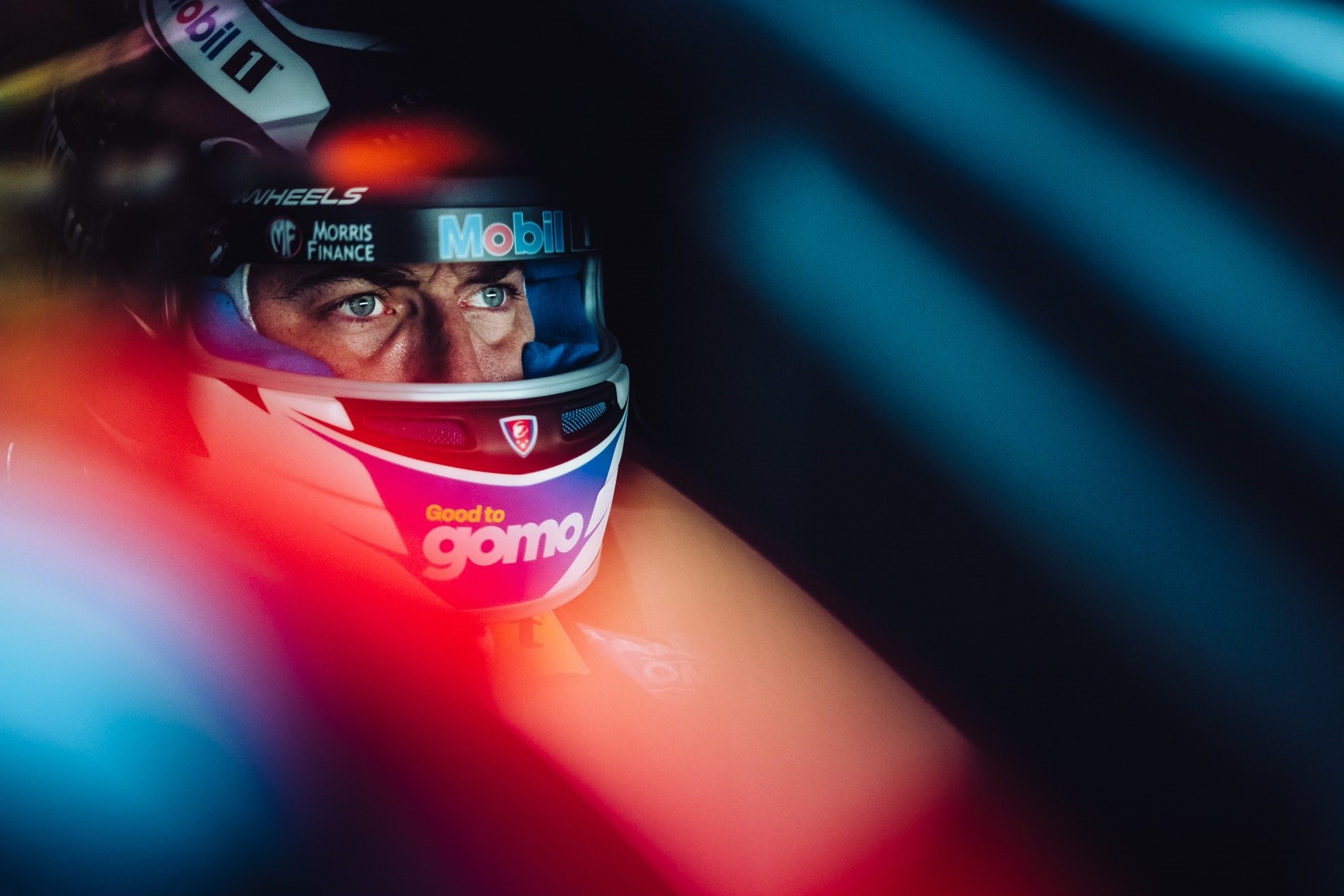 Chaz Mostert says he hasn’t had a tougher day than Saturday at the NTI Townsville 500 since he joined Walkinshaw Andretti United.

The Mobil 1 Appliances Online Racing driver was solid on Friday with the fourth and 10th fastest times in Practice 1 and Practice 2 respectively.

However, that pace didn’t carry over to Saturday, failing to make it into the Top 10 Shootout after qualifying 17th for Race 15.

Mostert would go on to gain three places in the 88-lapper to finish 14th, spending much of the race mired in traffic and struggling to keep pace with his rivals.

“Today was tough, [there’s] no hiding from that, not the results we wanted to achieve heading in, that’s for sure,” said Mostert.

“We haven’t had many days like that this year, or since I’ve been here, so we will put our heads together tonight, have a look at what went wrong, and fix what we need to fix overnight.

“I’ve got a huge amount of belief in the guys and girls here. We’ve got another opportunity tomorrow, which I’m looking forward to already to get back up the pointy end of the field.”

Team-mate Bryce Fullwood in the Mobil 1 Middy’s Racing entry out-qualified Mostert for the first time in 2021, starting one place ahead in 16th.

Like Mostert, Fullwood is hopeful overnight changes will move him up the pecking order come Sunday.

Nevertheless, the second-year championship driver had reason to be optimistic.

“A tough day overall for the team, lots to work on overnight, but still some positives to take from the day,” said Fullwood.

“Our race result was a lot better than where we have been recently, we nearly got that top 10 in the end, which would have been nice, but we still need to find some overall speed.

“Not where we want to be, but I think we made some steps forward today than the last few rounds so that is encouraging.”

Mostert and Fullwood will take part in Qualifying for Race 16 at 10:10 AEST tomorrow with a view to making it into the Top 10 Shootout starting at 12:05 AEST.