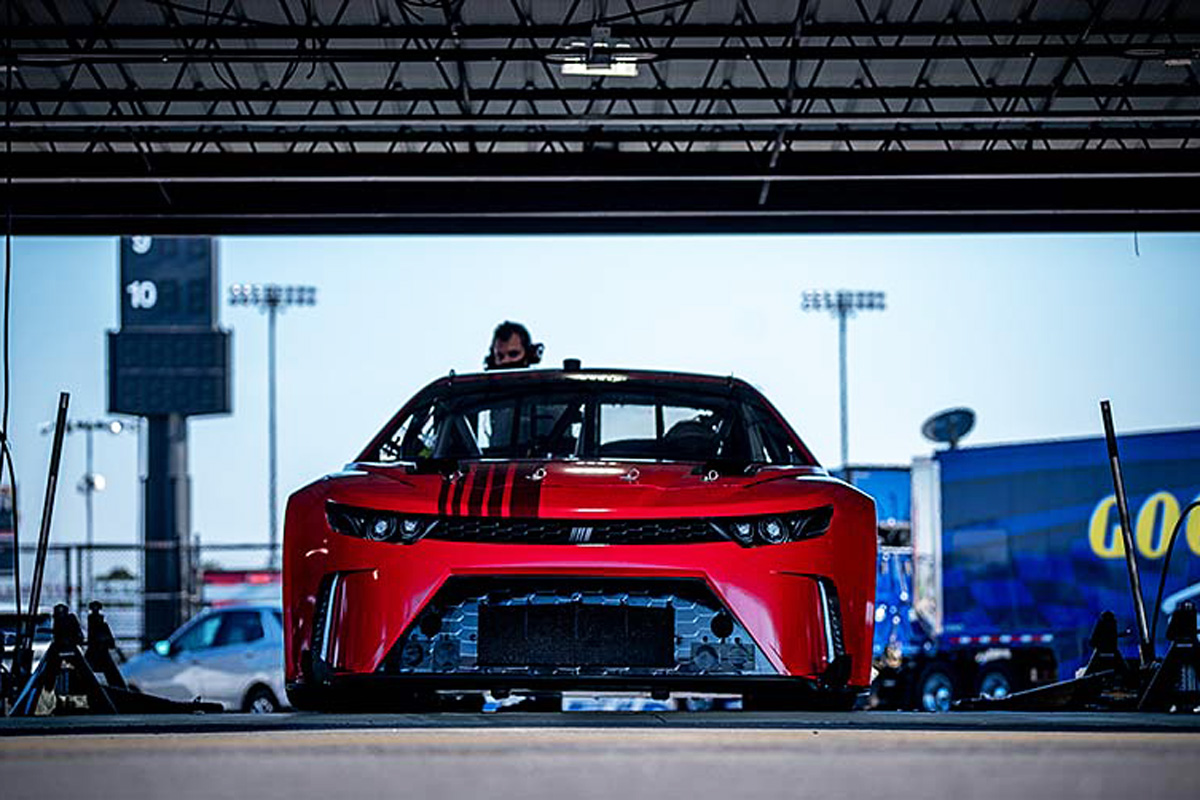 NASCAR has delivered the findings of a crash test on its Next Gen car to an independent panel for further assessment.

The American category conducted testing at Talladega last week, which it analysed in a preliminary manner the following day.

Now those initial findings have been sent off to a panel of safety experts, including Dr James Raddin, who was involved in investigating the death of Dale Earnhardt Sr in the 2001 Daytona 500.

Other members of the panel include Dr Jeff Crandall, Dr Barry Myers, and Dr Joel Stitzel.

The Next Gen prototype was fitted with a crash dummy for the testing to help assess its structural ability to keep drivers safe.

“NASCAR competition officials confirmed the data is being studied and will not comment on the test and its formal findings until complete,” read a statement, in part, from NASCAR.