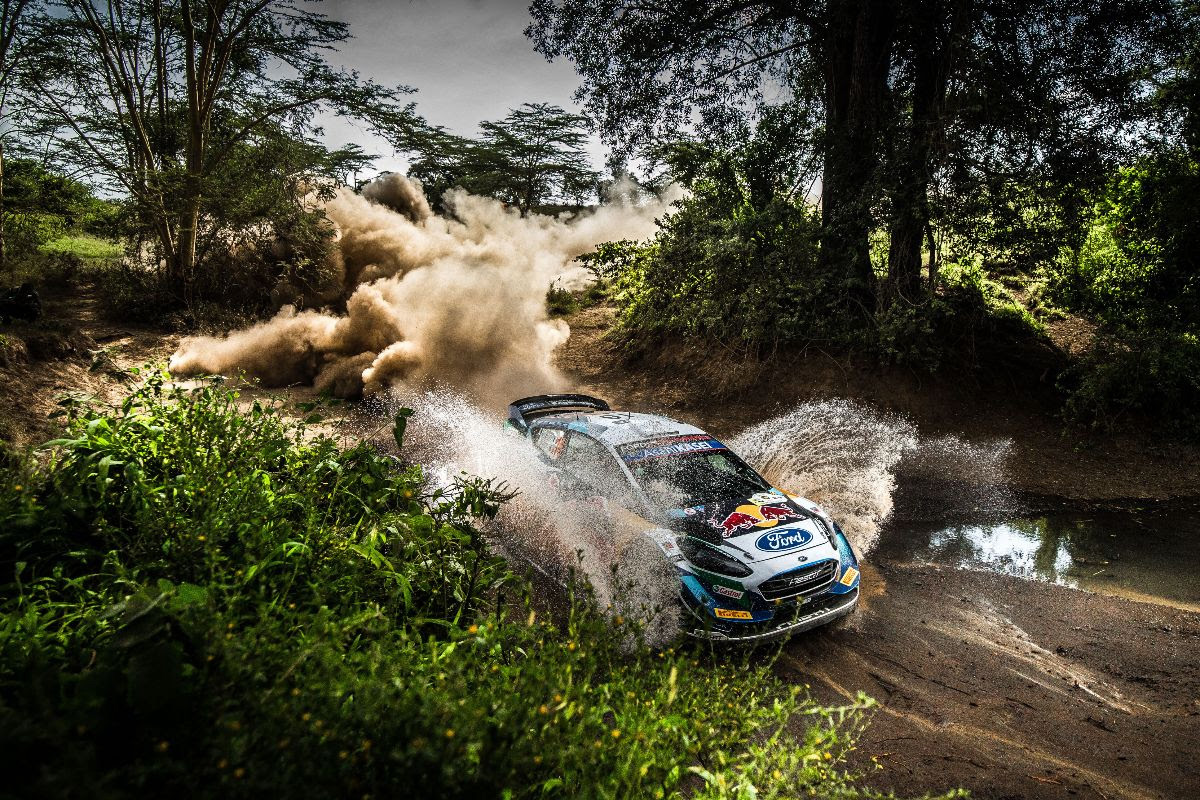 The 2022 World Rally Championship is set to comprise 13 rounds, it has been confirmed overnight.

Nine events have already been approved, beginning with the traditional season-opening Rallye Monte-Carlo in January.

Rally Sweden, which will shift to the eastern city of Umeå for the first time, will follow in late February, ending on the 27th of the month.

The announcement sees Rally Sweden return to the calendar after a one-year hiatus, the 2021 edition having been cancelled due to the COVID-19 pandemic.

The other seven approved events for 2022 are yet to have dates attached to them: namely Portugal, Italy, Kenya, Japan, Spain, Estonia and Greece.

All seven, plus Monte-Carlo, are incumbent destinations on this year’s schedule.

“The remaining four slots for the 13-round season will be confirmed later,” added a WRC statement, in part.

That will see the calendar expand from 12 events this year and seven in 2020.

The 2021 world championship will resume on July 15-18 at Estonia, with Sebastien Ogier holding a commanding lead in the standings.