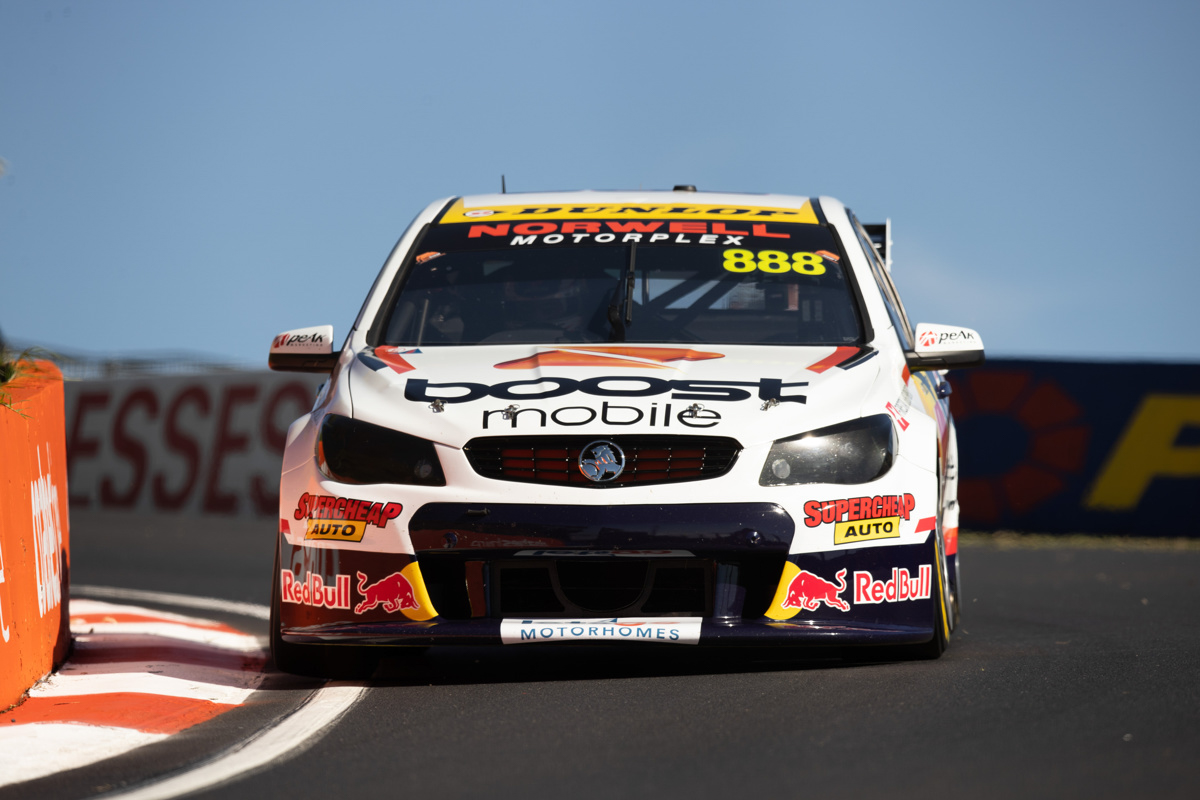 Two of the leading drivers in the Dunlop Super2 Series are looking forward to racing in Townsville on consecutive weekends.

Super2 was already supporting the NTI Townsville 500, but will go around the Reid Park Street Circuit again when the WD-40 Townsville SuperSprint is held a week later.

That represents a first for the series, which has not previously had a break of less than a fortnight (Sunday to Sunday) between events.

The repetition of circuits also adds an interesting element, especially for the up-and-comers who populate the second tier of Supercars.

Broc Feeney, who won the first race of the season, at Mount Panorama, thinks the back-to-back events in North Queensland is a positive.

“I think we can learn a lot from the first weekend and take it into the second weekend,” the Triple Eight Race Engineering driver told Speedcafe.com.

“I think it’s going to be good for us as a team. Triple Eight’s been super-strong here in the past, not only in races but they got poles here in 2019, so the cars are obviously very quick here.

“But, doing two weekends in a row, you’ll be able to learn so much and take it through to the second weekend, which’ll be good.”

Jayden Ojeda, last year’s top rookie and a pole-sitter at Bathurst in the most recent February, had a similar take.

“It’s going to be a bit different to go from no racing for five months, to then doing two races back-to-back,” observed the MW Motorsport driver.

“It’s really good for our development as drivers being in the car constantly and racing helps us not only improve, but learn how we can go better racing at the same track back-to-back.”

With Super2 having not visited Townsville last year, nor Australian Formula 4 when Ojeda was in the open-wheeler category, the Sydneysider will race on the circuit for the first time this weekend.

Feeney, on the other hand, was there in the Toyota Gazoo Racing Australia 86 Series in 2018 and the EFS 4×4 Accessories Excel Invitational last year, which he anticipates will be useful despite the differences from those vehicles to a VF Commodore Supercar.

“Obviously, you take a lot of track knowledge over,” explained the Queenslander.

“Obviously, the speed’s very different, but learning the track the last couple of years was perfect for me.

“[So was learning] racing situations – figuring out where you can pass people, where things can go wrong pretty quick – so I think I’ve got an advantage over a few guys that haven’t been here, for sure.” 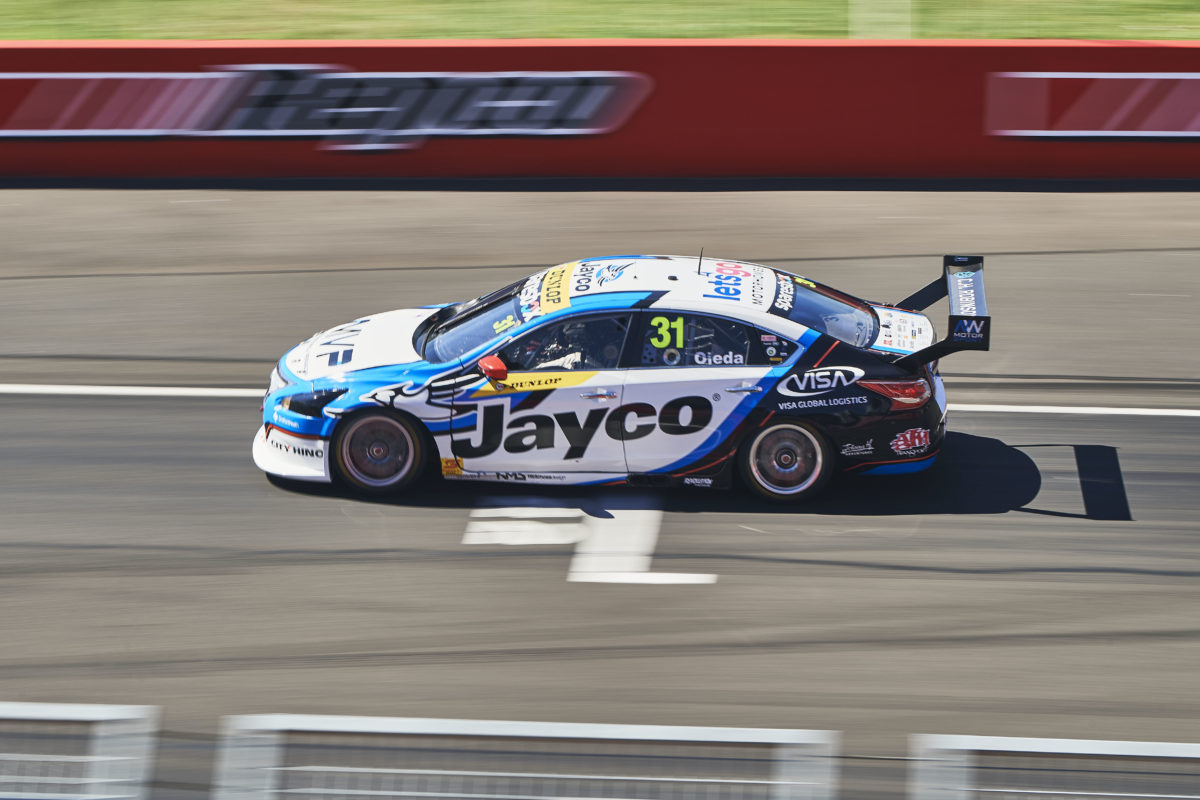 In the long break since Round 1 of Super2, Feeney has appeared in Fanatec GT World Challenge Australia Powered by AWS, the Hi-Tec Oils Bathurst 6 Hour, and the Excel class on the support bill for last month’s Merlin Darwin Triple Crown.

Ojeda’s profile has been lower, but he has not stood still either.

“I’ve completed a lot of training on the simulator along with driving as many cars as I can when I get the opportunity as well,” he noted.

“I’ve even found myself doing some four-stroke endurance karting, which is good fun but also keeps the mind in good practice as well.”

Feeney is currently second in the Super2 Series and Ojeda sixth, while Tickford Racing’s Zak Best sits atop the points table.