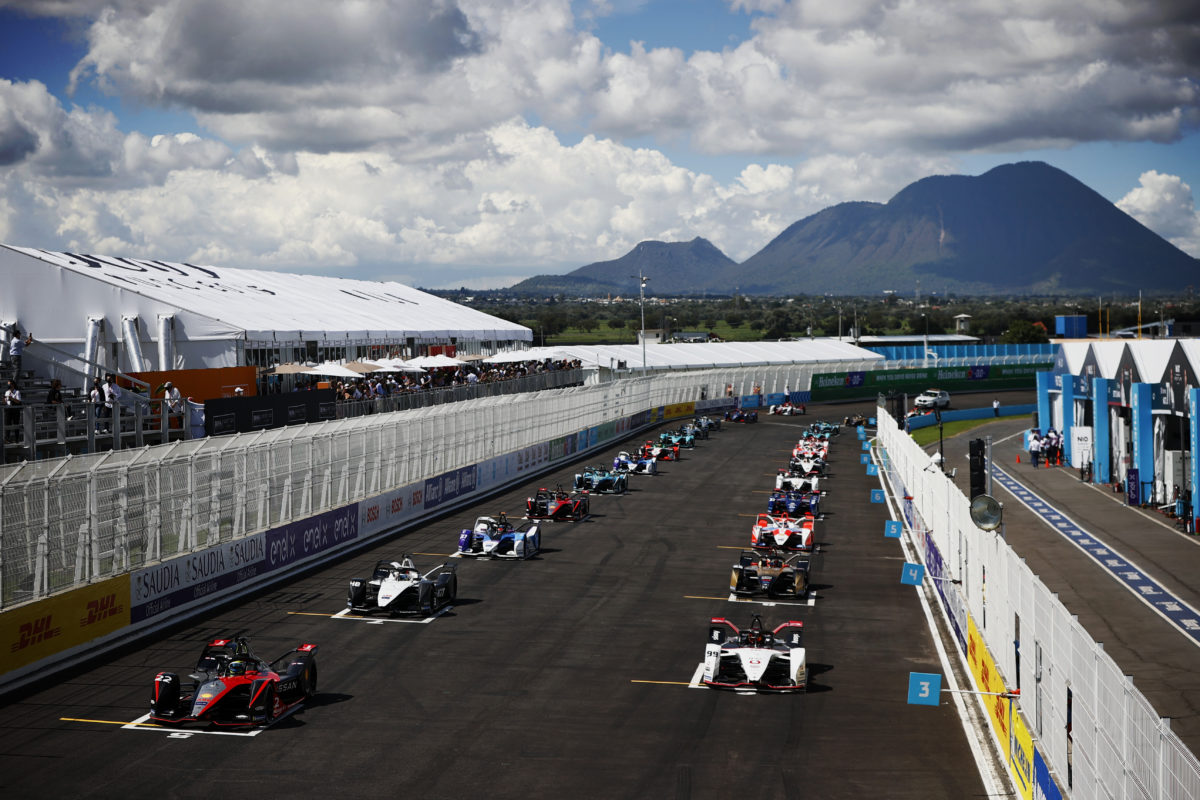 The FIA Formula E World Championship is set to be contested over a record-breaking 16 races in the 2021/22 season.

The provisional calendar which has been ratified by the World Motor Sport Council features 12 events including four double-headers, kicking off in Saudi Arabia in January 2022.

While Diriyah is a somewhat familiar season-opener, there are three new venues on the calendar, namely Cape Town, Vancouver, and Seoul.

The latter will host the final two races of the season on a circuit which incorporates the South Korean capital’s Olympic Stadium.

Among the other calendar developments, Monaco becomes an annual fixture but Paris misses out in 2021/22 as it becomes a biannual event.

“In Formula E’s short history, we have always looked to grow the championship and our reach,” said chief championship officer Alberto Longo.

“Next season is set to be another landmark for the series with a record number of races and incredible new cities backing Formula E and our electric movement.

“To be returning racing to South Africa, along with the likes of Vancouver and Seoul, is a huge achievement for the series, on top of expanding Monaco to an annual event.

“As our last season with the Gen2 car, it promises to be one of the most exciting yet and lay the foundations for the all-new Gen3 era in season nine.”

New York City hosts Races 10 and 11 of the current season this weekend, with Venturi’s Edoardo Mortara arriving in the Big Apple as championship leader.