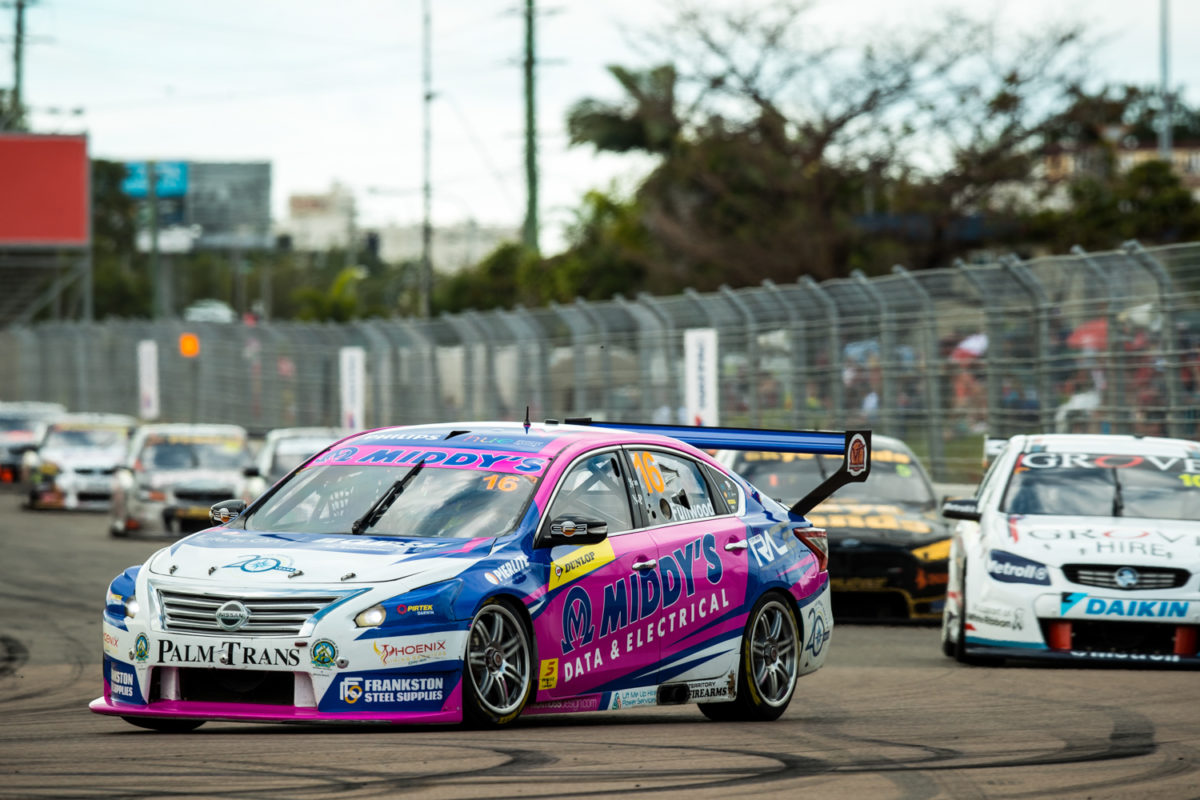 Supercars has announced the support bill for the second Townsville event, which will include the Dunlop Super2 Series.

In addition to the expected presence of the second tier of Supercars, and the Super3 class which shares a grid with it, it has now also been revealed that the Townsville Tin Tops powered by DriveIt NQ will return.

Super2 will be run to a not unusual format of one race on the Saturday and another on the Sunday, with a qualifying session preceding each, although it will have just the one practice session on the opening day of the event.

Tin Tops will make its first appearance of 2021 at what will be known as the WD-40 Townsville SuperSprint, marking something of a homecoming for the category.

The concept was created last year to put on a show while border restrictions prevented the regular support categories from pulling fields together, debuting in the North Queensland city before also supporting an event at The Bend and the Bathurst 1000. 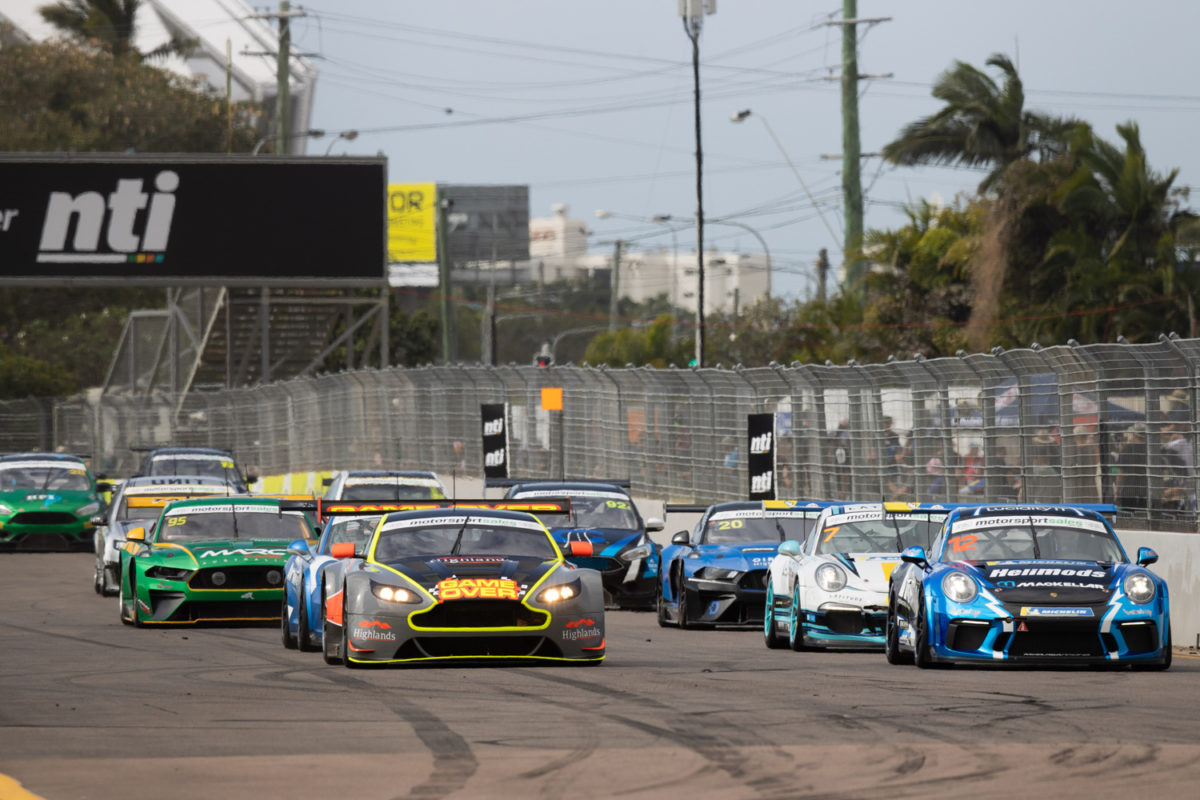 The 2020 Townsville Tin Tops round

According to Supercars’ announcement, the Tin Tops field will be “made up of a mixture of local entrants from across North Queensland in various vehicles,” which squares with Speedcafe.com’s understanding that an accommodation and rental car shortage had to be overcome to get the second event up.

Tin Tops will have three races across the weekend, after one practice session and one qualifying session.

Super2 has not raced since February, when Round 1 supported the Repco Mount Panorama 500, but will now be in action on consecutive weekends given it will also feature at the NTI Townsville 500.

Practice 1 for the Round 2 of the season is set to kick off this Friday at 09:55 AEST, while the Townsville SuperSprint will be held from July 17-18.