Super2 debutant without engineer due to Sydney lockdown

Super2 debutant without engineer due to Sydney lockdown 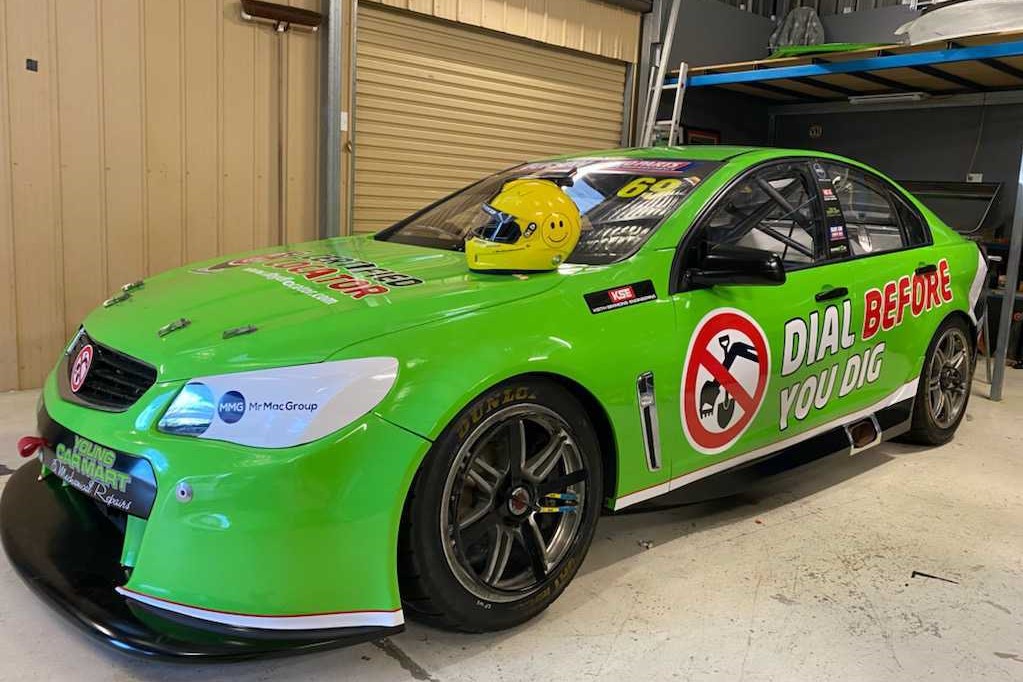 Jon McCorkindale will make his Dunlop Super2 Series debut without engineer Louis Kapits, who is stuck in Sydney due to a COVID-19 lockdown.

McCorkindale moves up from Super3, in which he won Round 1 at Mount Panorama, after buying a VF Commodore from Garry Rogers Motorsport.

He was to have raced it for the first time at Winton in late-May but that event was postponed due to Victoria’s last COVID-19 outbreak, meaning this weekend’s Townsville round marks his maiden second-tier start.

The Young-based driver does at least have one street circuit in a Supercar under his belt after Super3’s non-points round on the Gold Coast in 2018.

However, the Mac Motorsport crew of four, including McCorkindale himself and his father, will be learning the Reid Park track and a new car without an engineer.

“He’s locked down in Sydney, so we’re going to engineer it all ourselves and if you see a result, we’ve jagged something,” McCorkindale told Speedcafe.com with a laugh. 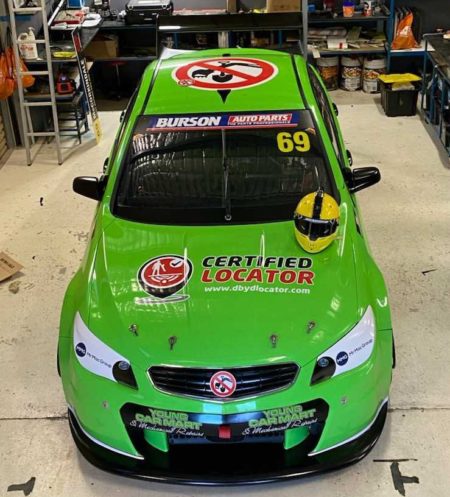 Nevertheless, the team will try and soldier on without Kapits, who is again unlikely to be available when Round 3 also unfolds at Townville, on the following weekend.

Asked if there would be communication with Sydney during the weekend, McCorkindale said, “If we get stuck, for sure.

“[But] I think we’re smart enough… We’re not going to try and reinvent the wheel. As long as we don’t run out of fuel…

“We don’t even have ideas of tyre pressures here, so if we get stuck, we’ll give him a buzz, but we’ll try and do as much as we can here because I’m not expecting him to be out of the lockdown for the second one.

“We’re going to have to really try and work it out ourselves as much as we can, so we’re not relying on him.

“This weekend’s going to be a bit of a bugger for us, but we’ve got a good crew here.”

As for expectations, McCorkindale is focused more on learning the car than results.

“To be honest, we don’t have any expectations for this weekend,” he explained.

“We essentially just want to get through the weekend and just learn the process of a Super2, because it’s a different car and we don’t really know how it’s going to react to different things.

“Essentially, we’re just doing laps, and if something rolls out of it, that’s good.

“It is a good car, so there should be no reason why we can’t be relatively quick, but just being a family team, I think it’d be a pretty high expectation to think we’re going to be up front.

“We’re just going to take it round-by-round and hopefully by the start of next year, we’ll know the car and we can actually have a crack.”

That McCorkindale’s first two Super2 rounds will be held on the same circuit, on the same weekends, should also help the learning process. 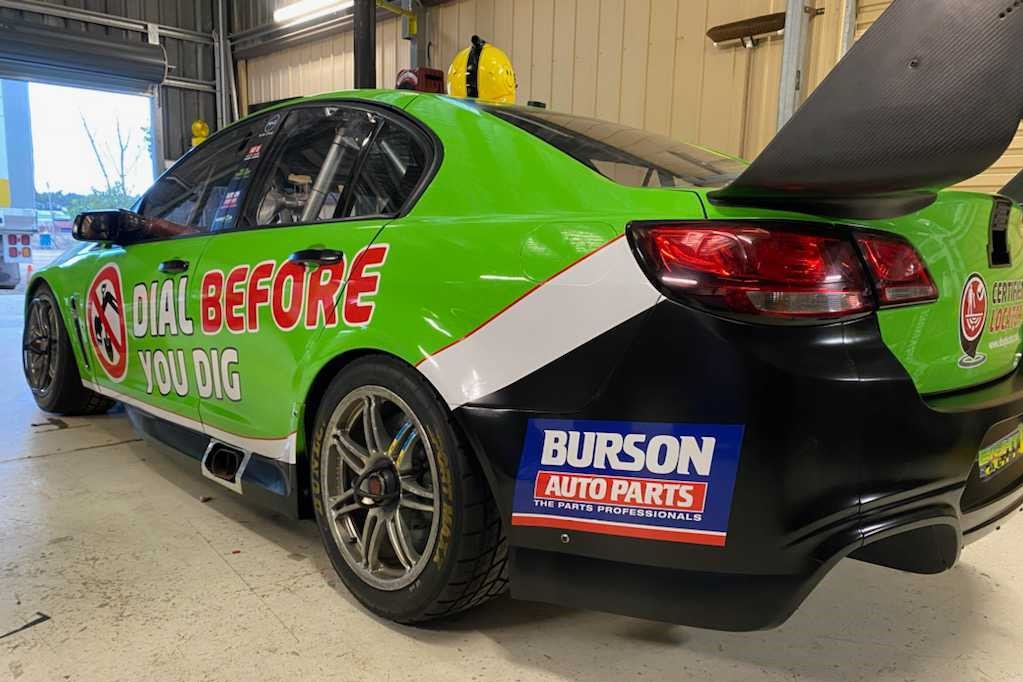 “Because our engineer’s down in Sydney, we’re on the back foot, and we’ve only ever done one street track before, which is Gold Coast, but I really enjoyed it,” he remarked.

“So, being back-to-back, and a track that no one can test at, it’s going to sort of bring everyone back a little bit for this one.

“Places like Winton, even though we can test there, it’s probably a challenge because a lot of the teams you’re racing, that’s their test track that they’ve probably done 5000 laps around it.

“These sorts of tracks [eg Townsville] are a little bit more exciting for us because we can actually have a bit of a crack at it all. If it falls the right way in terms of set-up, we’re there.

“It’s not the sort of thing that I’m going to be sitting back and letting them run away. I am still going to have a dip but I’m also not going to risk anything major for a learning curve.”

The McCorkindale Dial Before You Dig Commodore (pictured) will carry the same look as the Triple Eight-built, ex-Dick Johnson Racing FG Falcon which he had been campaigning in Super3.

Tim Blanchard is another addition to the Super2 field for Round 2 in Townsville, returning to the series with Eggleston Motorsport as preparation for the Repco Bathurst 1000.

Super2/Super3 is on-track for Practice 1 tomorrow (Friday) at 09:55 local time/AEST.