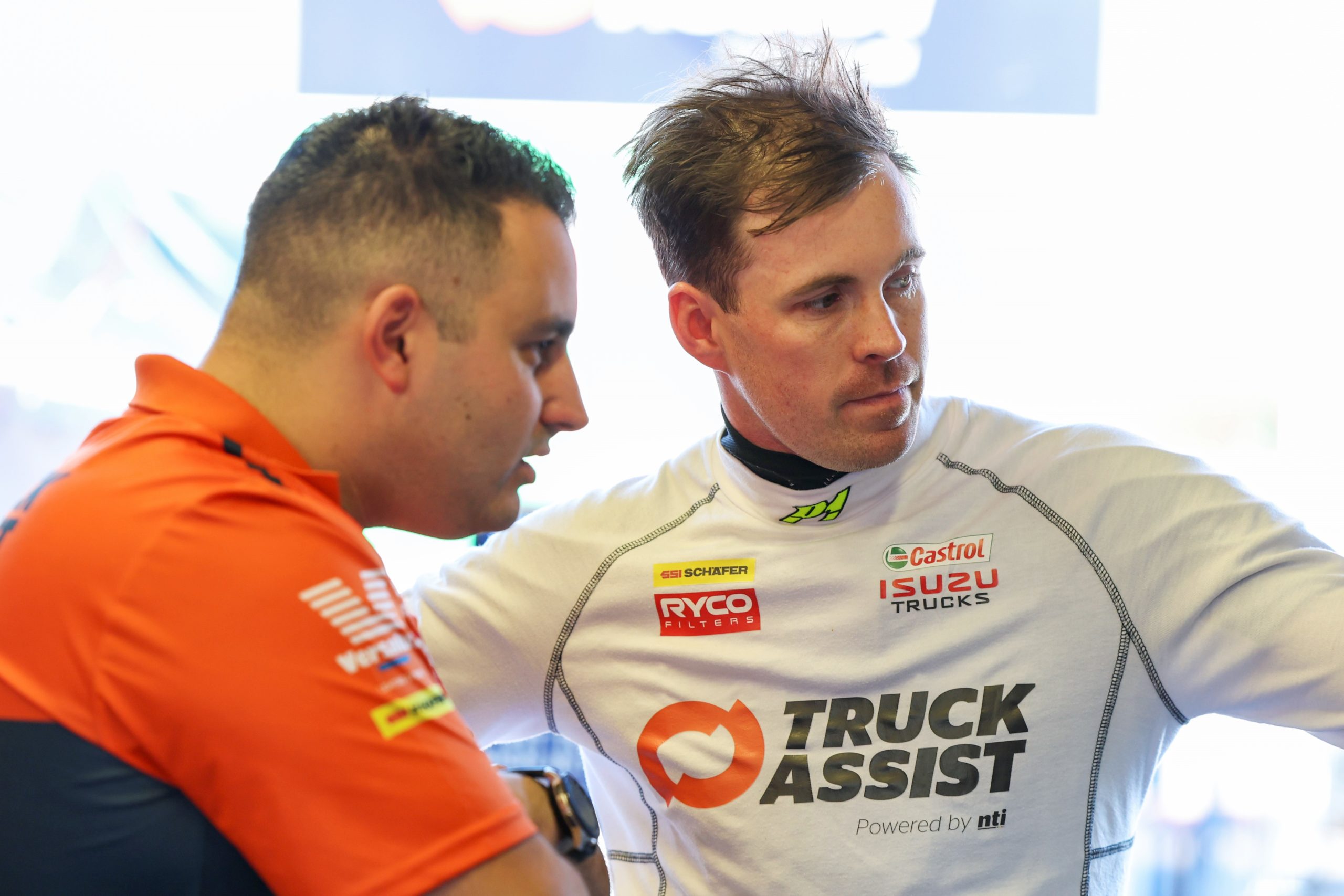 The Truck Assist-backed driver is the lowest placed pilot in the Campbellfield camp, sitting 16th in the drivers’ championship after 14 races.

Waters has a win and a further four podiums to his name while Courtney has nine top 10 finishes to his credit.

Meanwhile, Le Brocq has just three top 10 finishes, with a best of sixth at the season-opening Mount Panorama 500.

Last year’s double-header in Townsville saw the 28-year-old claim a pair of top 10 finishes across the two weekends.

“I’m hoping this weekend is going to be a bit of a turning point for us,” said the Victorian, who has two Super2 wins to his name at the North Queensland street circuit.

“Fingers crossed we can get back up there in the top 10 consistently, and start pressing on for some more podiums and a bit more success.”

Unlike last year’s events which both featured three races, the 2021 Townsville 500 and Townsville SuperSprint will comprise different formats.

The 500 weekend will see two 250km races; the race distances for the SuperSprint have not yet been confirmed.

“We have a double-header coming up which [is] similar to last year but with different race formats,” he added.

“I really love it up there. Great atmosphere, sunshine in the middle of winter, I’m really hanging out for it, hopefully it’ll create some great racing and we can have some solid results.

“The circuit’s really cool, it’s actually always been kind to me, which is probably a reason why I like it, but it’s got a bit of everything going on. Fast, flowing corners, plenty of kerbs, surface changes, high tyre degradation which creates good racing, so I’m looking forward to it.

“It’s going to be very interesting with some long races in the heat this weekend, but it should be a great challenge.”

That kicked off a strong run to the end of the season, scoring four more podiums including his first Supercars win as a solo driver at The Bend Motorsport Park.

Waters said he’s hoping he can rekindle that kind of momentum.

“I’m super pumped to get to Townsville, not just for one weekend but for two,” said Waters.

“We went pretty well there last year, it was probably the turning point for us with car speed, and we got a heap of podiums, so it will be good to get back up there.

“It’s nice and warm, and the car should work pretty well up there as well.

“I think the 250-kilometre races will be pretty full-on around Townsville, we haven’t done them for a while and obviously street tracks make it a little bit harder physically as well.

“You’re driving up against the walls, the deg will be pretty full-on around there, so I’m expecting it to be pretty challenging.”

The Townsville 500 gets underway tomorrow for three days of on-track running with the Townsville SuperSprint scheduled for the following weekend, July 17-18.