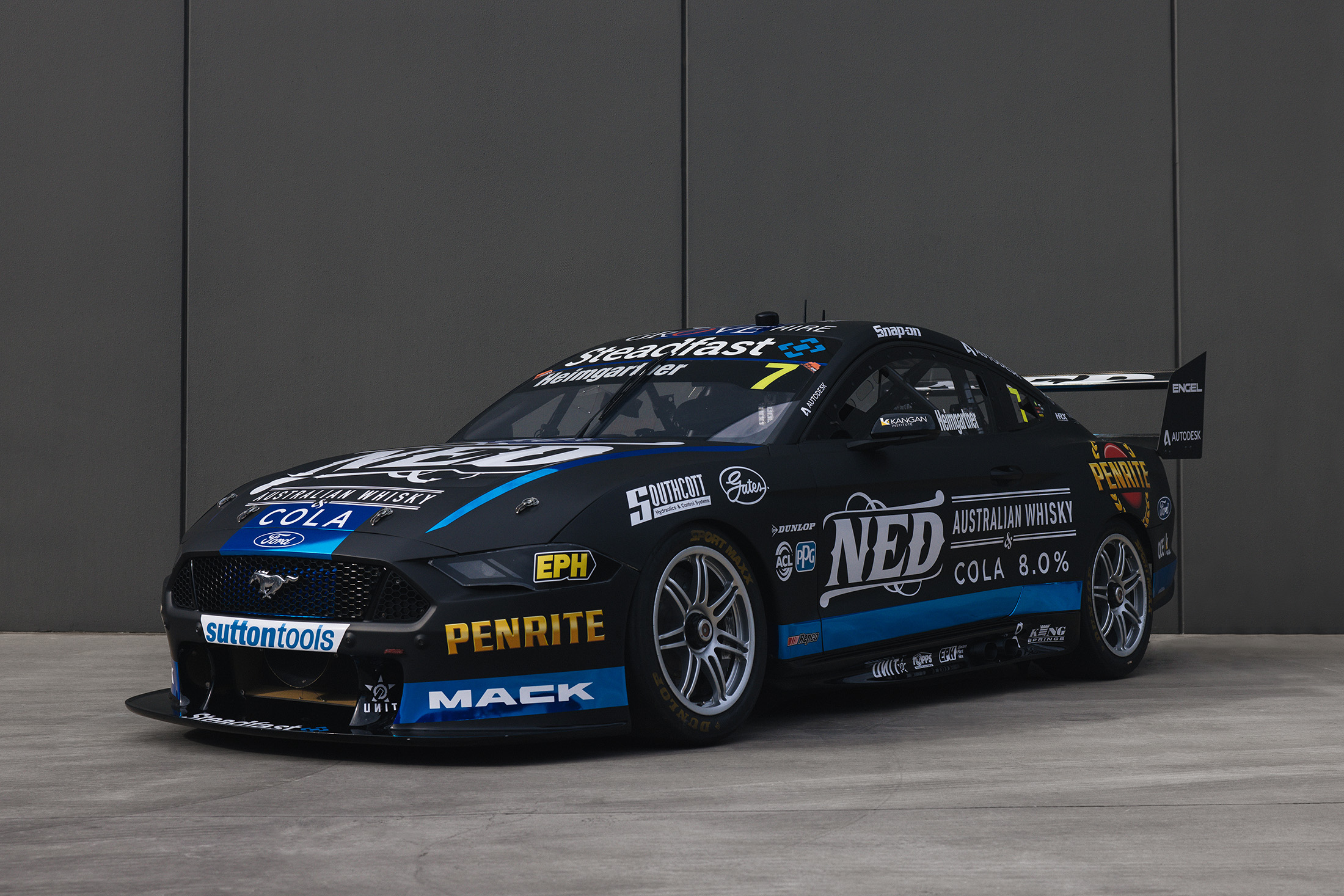 The livery will feature at the double-header in Townsville and the following night events currently slated to take place in Sydney and Perth.

“A mid-season change up is always exciting and I can’t wait to get out on track and show off the new Ned Whisky livery and race suit,” said Heimgartner.

“The new design is sure to stand out and will for sure be the centre of attention on the track.”

Earlier this year the 26-year-old claimed his first solo Repco Supercars Championship win at The Bend Motorsport Park in what was a dominant drive.

The pair head into the first of two weekends racing at the Reid Park Street Circuit off the back of a troubled run at the Darwin Triple Crown.

Practice 1 for the NTI Townsville 500 gets underway tomorrow at 10:50 AEST. 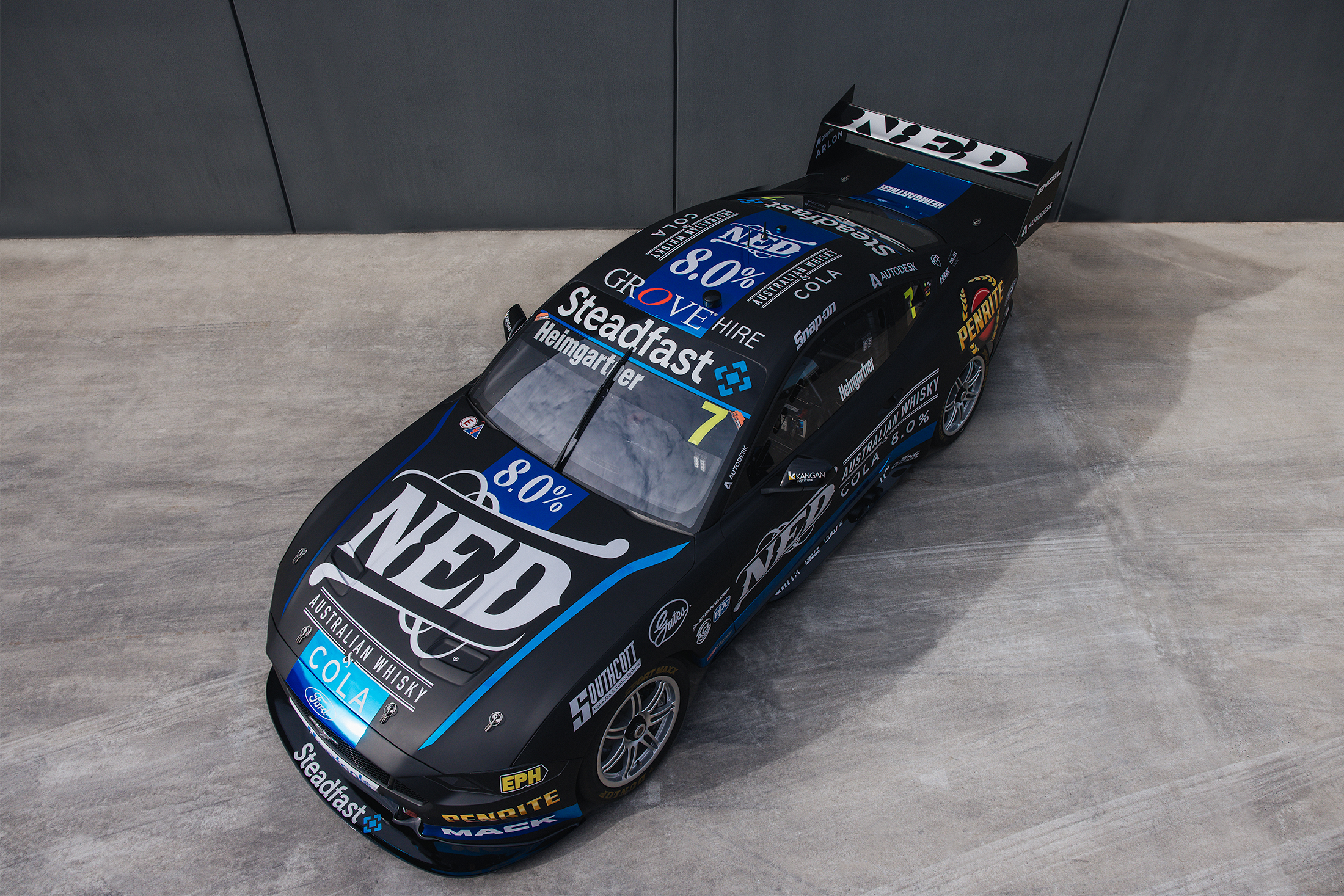 The view from above 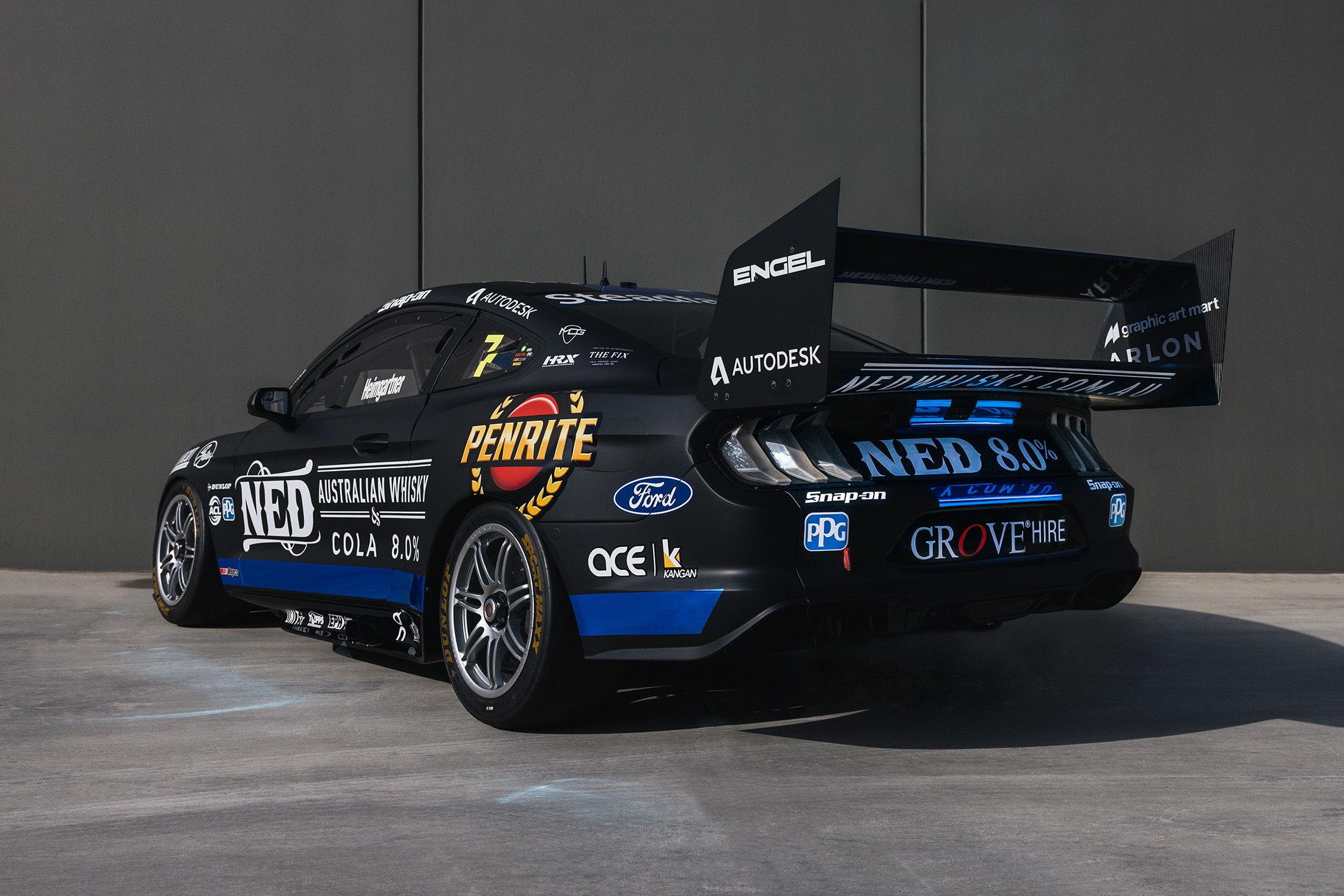 Penrite retains sponsorship on the #7 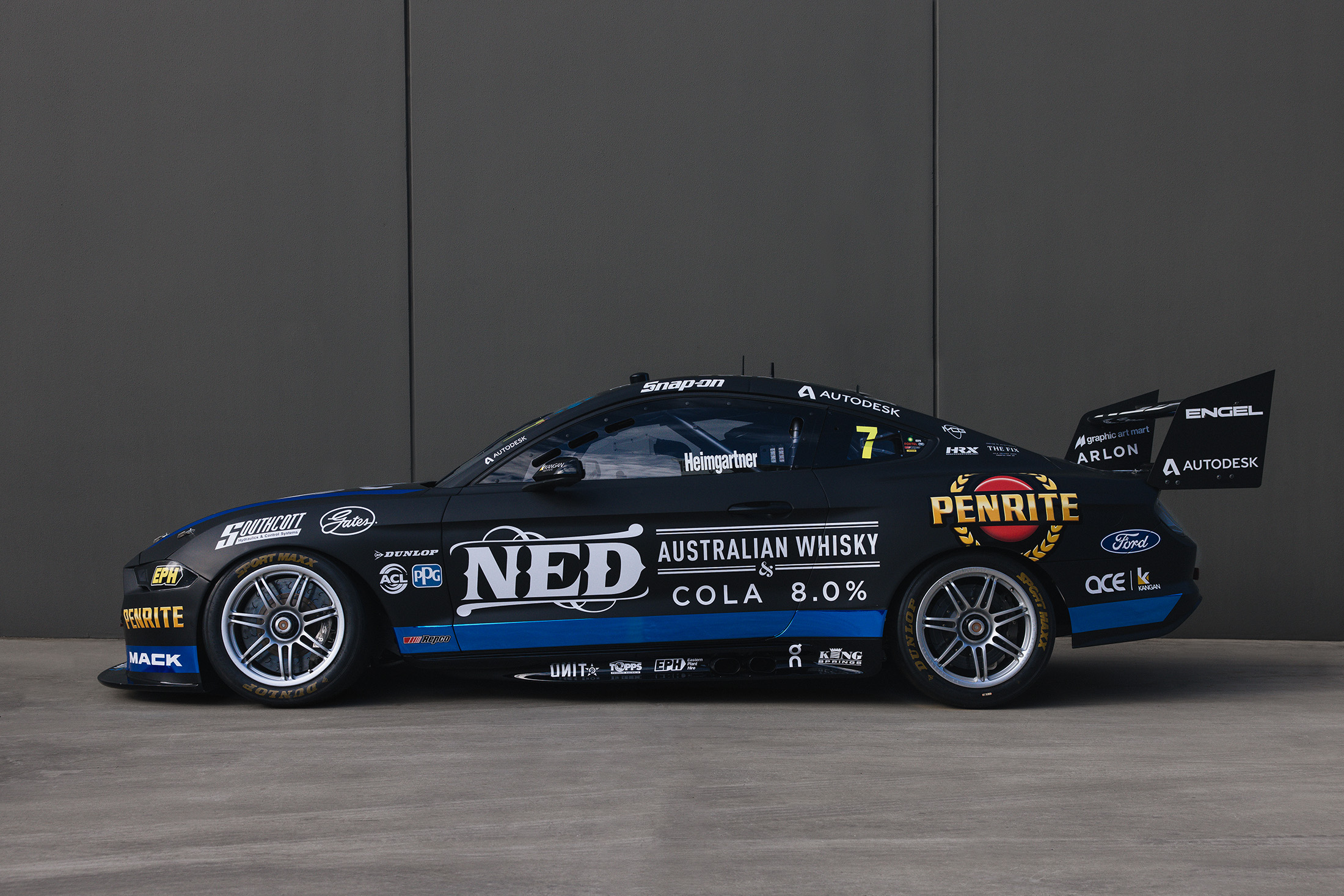 PPG supplied a matte base 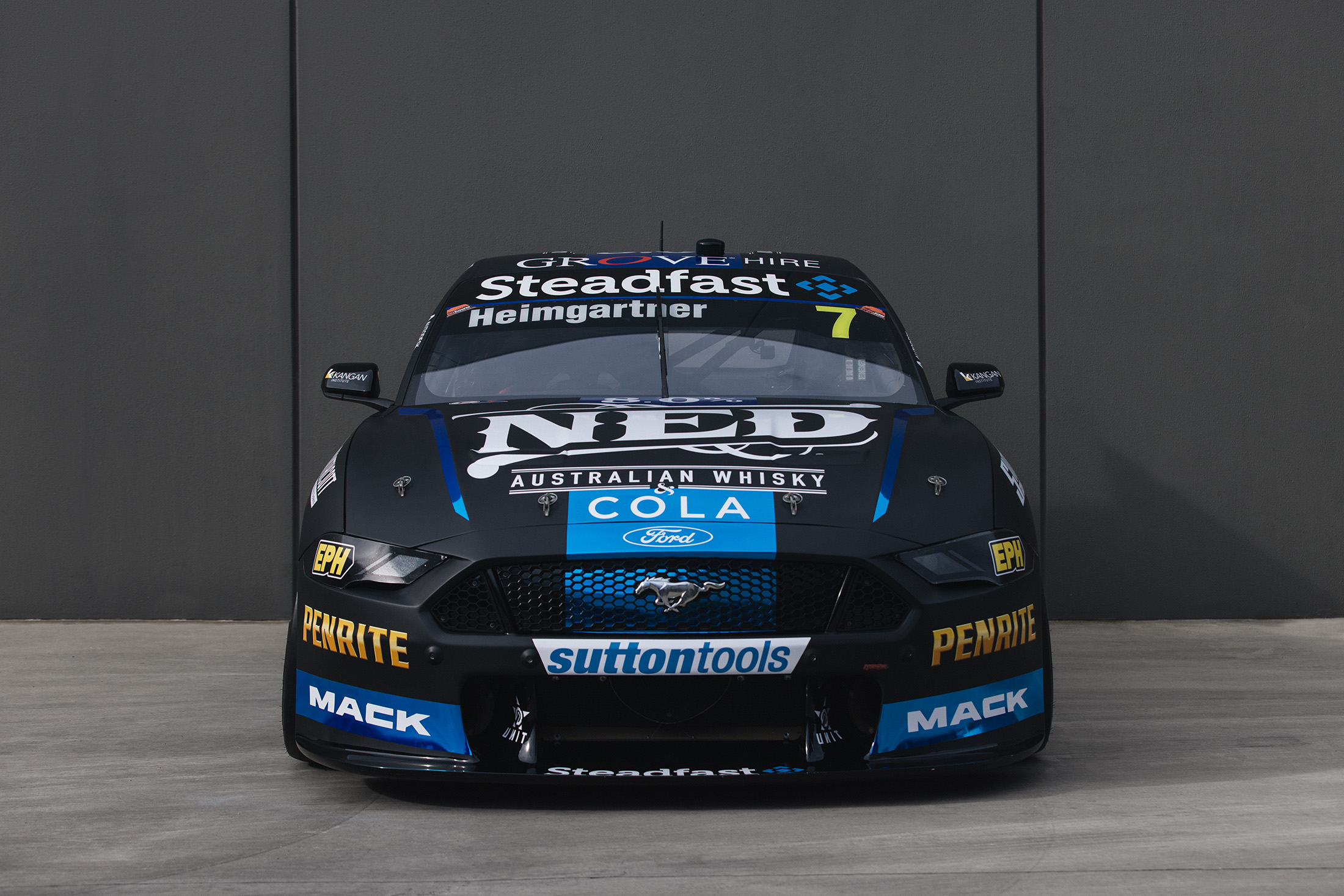 The view from the front